Genetic and genomic data are influenced by the demographic history of populations. This history is the result of events that include population collapses, expansions, or admixture processes. It also involves the connection and disconnection of populations (i.e. varying population structure). Such changes in population structure and connectivity can be caused by many factors, including climate change over short or long periods or human activities in both the most recent and ancient past.

The research group, led by Lounés Chikhi, is interested in the genetic consequences of such events. We are thus interested in the methods used to improve our understanding the recent evolutionary history of species and on the development of new methods or approaches to that aim.

They also, and crucially, want to understand the limits of genetic or genomic data as inferential tools. We thus ask: how much of what we write and publish should be considered as story-telling, and how much can be considered as solid. This is a question that may be much more open than we, as a community, may wish to admit.

Applications of the research is varied. Researchers have been working on humans (e.g. the Neolithic transition in Europe), and on many endangered species (e.g. orang-utans, lemurs, dolphins, African primates). They are also collaborating on projects involving domesticated species (e.g. cattle, sheep).

Work currently done at the Population and Conservation Genetics (PCG) group involves fieldwork in Madagascar, Guiné-Bissau and Portugal, and the genetic typing of endangered species or populations (lemurs, endemic and invasive rodents, red colobus, bottlenose dolphins), data analysis and simulation. We also work on more analytical work, even though this is mainly done through a collaboration with colleagues from Toulouse (see below). 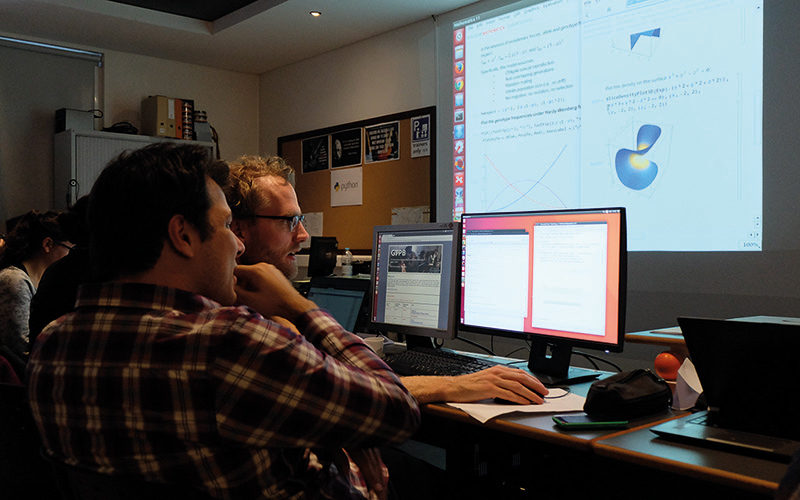 Habitat loss and habitat fragmentation are among the major causes of biodiversity loss affecting tropical forests across the world. 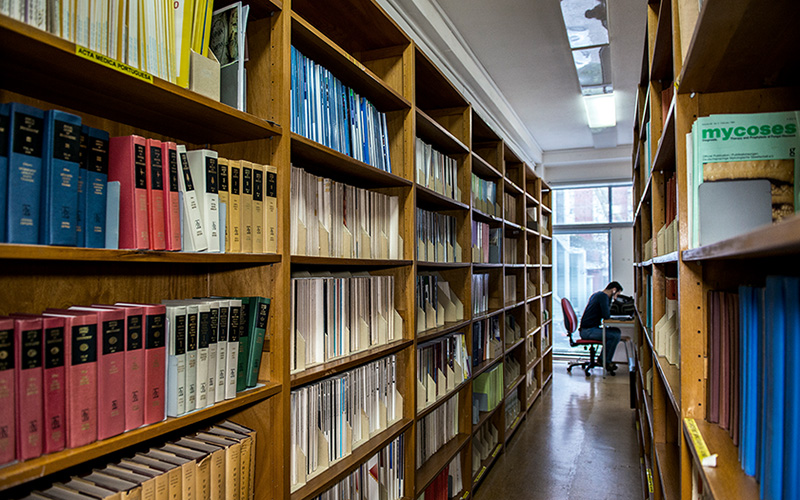 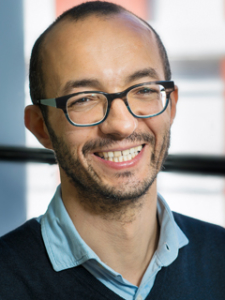