The Foundation is managed by a board consisting of between three and nine trustees. It currently has eight members, one of whom is the president, while two others are non-executive trustees. As the Foundation is a private Portuguese institution of public utility, the majority of the members of the board must be of Portuguese nationality.

The members’ mandates are for renewable five-year periods and vacancies are filled by appointments approved by vote of all members. 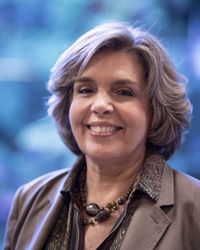 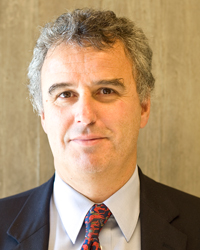 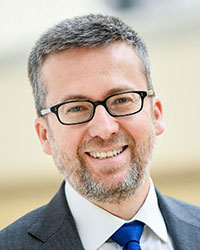 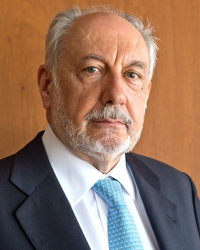 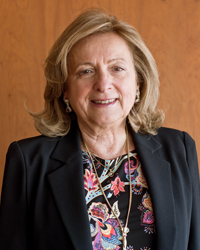 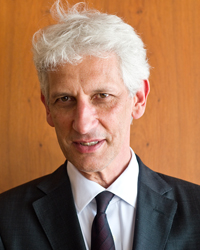 The Audit Committee is a body, within the Board of Trustees of the Foundation, responsible for supervising both internal and external audits, as well as receiving and monitoring any complaints regarding the Foundation’s activity.

This committee is composed by the non-executive members of the Board of Trustees.

Composition of the Audit Committee:

Composition of the Remuneration Committee:

The Investment Committee is an advisory body of the Foundation’s Board of Trustees on investment matters.

This committee is composed by three to five independent members of recognized prestige and reputation, appointed for periods of 3 years.

Composition of the Investment Committee: