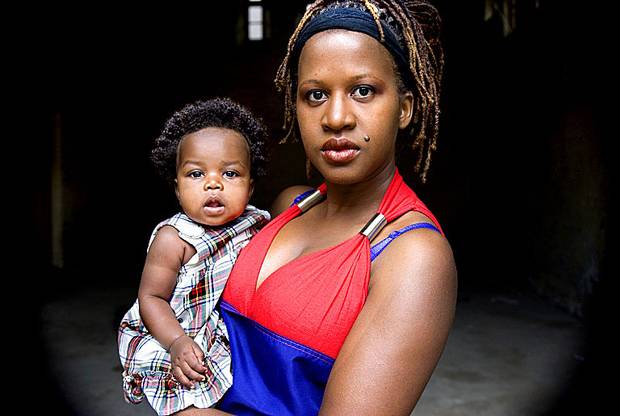 As part of the London 2012 Festival, a public portrait photographic exhibition – The World in London – was developed to celebrate London’s creative mix of people and cultures. Commissioned by the Photographer’s Gallery, 204 portraits of Londoners whose home nations were competing in the Olympic Games were exhibited at sites in Victoria Park and on Oxford Street. The portraits contain positive images of people who had migrated to London for many reasons and challenge the myths and fears of immigration on a world scale.

By exposing ‘art’ of the highest quality in an immediate and accessible form relating to London as a multicultural city which values freedom of speech and expression, the project met the aims of our Cultural Understanding programme. In addition to the beguiling public display, we supported an educational project encouraging young people to take their own multi-cultural portraits and learn more about others in their neighbourhoods.