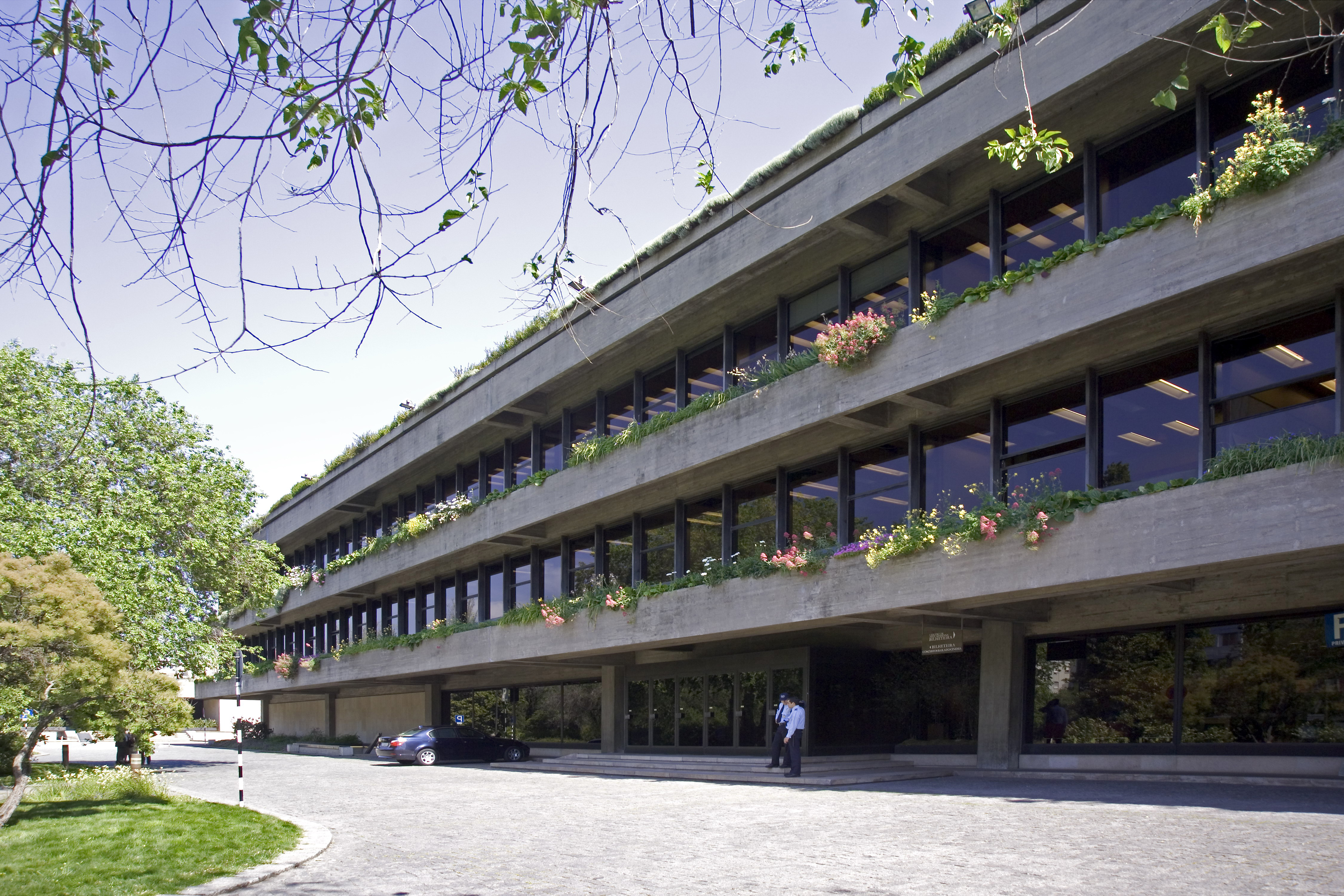 The Calouste Gulbenkian Foundation is a charitable foundation created in 1956 by the last will and testament of Calouste Sarkis Gulbenkian, a philanthropist of Armenian origin who moved to Lisbon in 1942 and died there. The Foundation was set up as a private institution of public utility under a special act of the Portuguese Government. Established in perpetuity, the Foundation’s main purpose is to improve the quality of life through art, charity, science and education. The Foundation directs its activities from its headquarters in Lisbon and its delegations in London and Paris, with support provided by Portugal in Portuguese-speaking African Countries (PALOP) and East Timor, as well as in countries with Armenian Communities.

The Foundation has a museum, which houses Calouste Gulbenkian’s private collection, and a Modern Art Center (CAM) which holds the most important collection of modern and contemporary portuguese art as well as an extensive collection of contemporary British art; an orchestra and a choir; an art library and archive; a scientific research institute; and a garden, in a central area of the city of Lisbon, where educational activities also take place.

The Foundation acts in its four statutorily defined areas: arts, education, science, and social welfare. The bulk of its activities are in Portugal but its impact is felt much more widely and it is becoming increasingly international in order to address society’s biggest problems and respect the Founder’s wishes. It works extensively with other leading European Foundations and partners constantly with NGOs and charities.

In Portugal, the Foundation pursues its goals through a mix of its own activities and grants to other organisations and individuals. The Armenian Communities Department is run from Lisbon but acts globally seeking to preserve the ancient and unique Armenian language, identity and culture. The London and Paris offices have particular roles: London as a grant-giver in the UK and Ireland, Paris as a Portuguese and European cultural centre. Both seek to work together and with Lisbon to address issues with international impact.

Two issues that were close to Calouste Gulbenkian’s heart are increasingly engaging our attention today: bringing together people of different cultures, ethnicities, and religions; and the relationship between people and the environment. With this in mind, the Foundation launched in 2020 the Gulbenkian Prize for Humanity a €1 million prize aims to recognise those whose contributions to mitigation and adaptation to climate change stand out for its  innovation and impact.

The Foundation is run according to its statutes by a board of trustees. Trustees have to be re-elected every five years. Over half must be of Portuguese nationality; five are executive, each with responsibility for a number of departments, and four are non-executive. The selection of trustees and governance of the Foundation is independent of the Portuguese Government, but the Foundation is subject to an independent financial audit by a group nominated by certain leading national institutions. The Foundation publishes a full annual report together with detailed audited accounts.