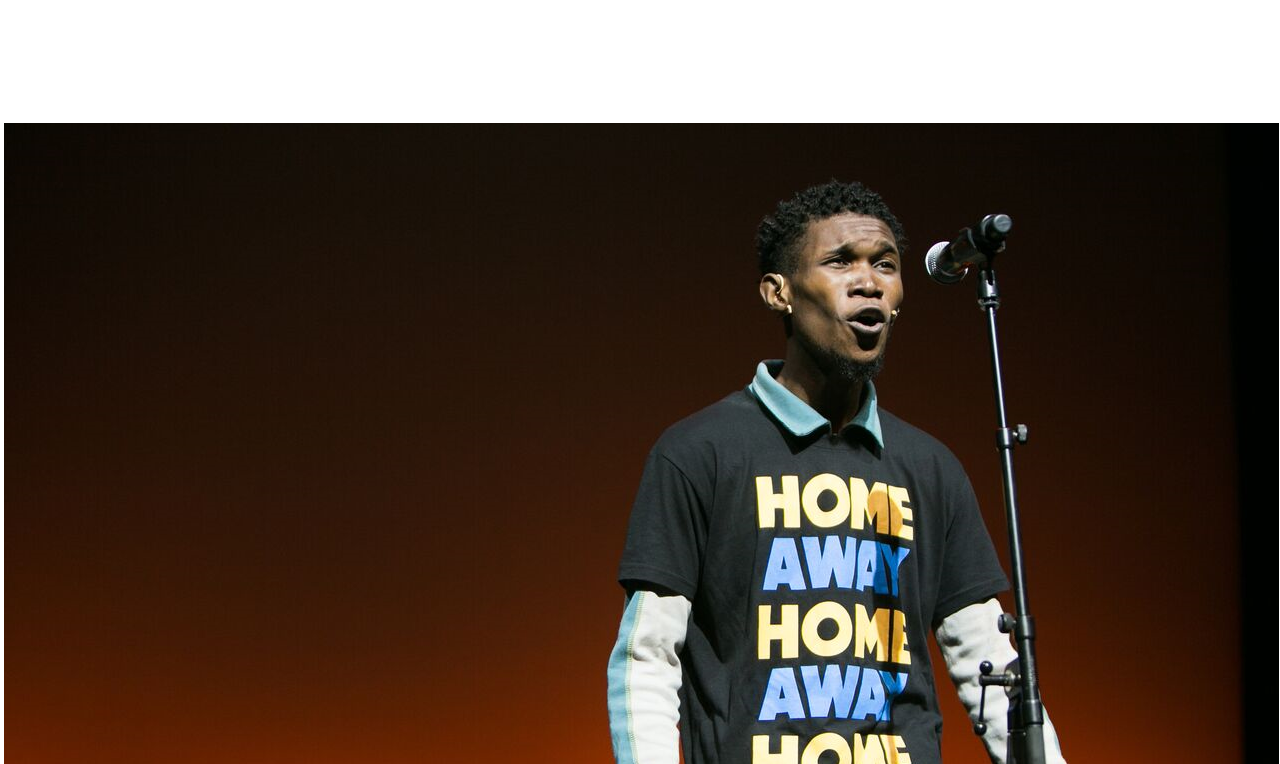 Working with other funders

At the UK Branch of the Calouste Gulbenkian Foundation we frequently work with other foundations and funders towards common goals. Recent collaborative projects include:

Independent Inquiry into the Future of Civil Society

The Calouste Gulbenkian Foundation (UK Branch) is part of a group of eight funders who came together to fund an independent Inquiry into the Future of Civil Society. The lead funder and co-ordinator is The Barring Foundation, the others are the Paul Hamlyn Foundation, the Barrow Cadbury Trust, the Esmée Fairbairn Foundation, Lankelly Chase, the City Bridges Trust and the Lloyds Bank Foundation.

We all felt the time was right for a forward-looking, searching and broad look at civil society’s potential over the next decade or more. You can read the final report here. Legacy is currently being explored.

We partnered with the National Community  Lottery Fund and Local Trust to launch a funding programme which will enable people to use arts and creativity to make positive changes in their community. Creative Civic Change will provide funding and other support, like mentoring, to approximately 10 local areas in England. Communities will be in the lead, with arts and cultural organisations supporting them to achieve their goals. The programme is open to areas that can demonstrate need such as having higher levels of unemployment or lower levels of health compared to the general population.

We’re supporting this fund because our Inquiry into the Civic Role of Arts Organisations found arts with social change objectives often fell between the funding gaps. It also found a desire for more and better partnership working and for flexible and community-driven projects.

Centre for Ageing Better and Transitions in Later Life

The Centre for Ageing Better was our partner on the Transitions in Later Life strand. It  supported the evaluation of this strand which involved testing therapeutic approaches and other new methods of support to help improve the wellbeing and resilience of people heading towards retirement.

With Arts Council England we are funding the  Co-Creating Change network, which connects organisations, producers and artists who use the arts and culture to drive social change. The interdisciplinary network aims to support the arts sector to develop and share co-created models of practice, and help profile and distribute socially-engaged artistic work. The network is being hosted by Battersea Arts Centre.

Sharing the Stage with Esmée Fairbairn and the Paul Hamlyn Foundation

Our Sharing the Stage initiative, which supported the creation and production of participatory performing arts projects by partnerships generally comprising arts organisations and social partners, is a funding collaboration with the Esmée Fairbairn Foundation. The Paul Hamlyn Foundation also contributed funds towards ensuring the organisations they support attend our learning seminars. Esmée Fairbairn and Paul Hamlyn share with us an interest in exploring the potential that projects which link the arts and social issues have to increase wellbeing.

The Calouste Gulbenkian Foundation (UK Branch) is part of a consortium of funders which supported the Social Change Project. Led by the Sheila McKechnie Foundation, the Social Change Project aims to strengthen civil society’s ability to bring about change. The other funders are the Barrow Cadbury Trust, the Blagrave Trust, the Joseph Rowntree Foundation, Lloyds Bank Foundation, Local Trust, and the Paul Hamlyn Foundation. The Project was open to anyone with an interest in civil society and social change.

The Funders’ Collaboration on Leadership is a collaboration between the Calouste Gulbenkian Foundation (UK Branch), the Cabinet Office, the Big Lottery Fund and various other funders, umbrella bodies and social sector organisations. Together we want to nurture leadership in the social sector, a skillset not traditionally valued but one we feel urgently needs to be.