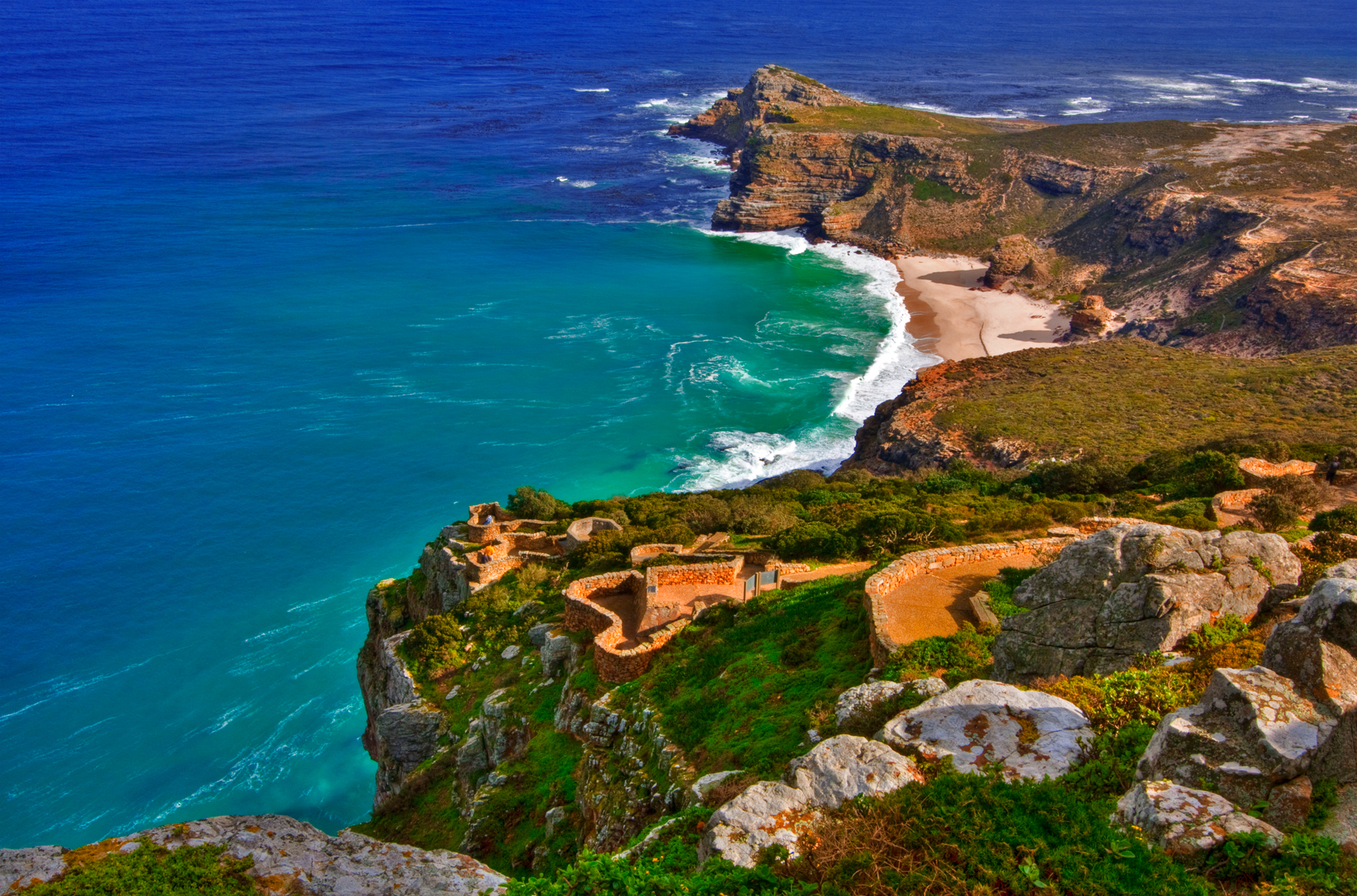 The project’s results seek to contribute directly to the adoption of new policies, or to change existing ones, improving the management of maritime activities and ensure protection of marine ecosystems.

The research project was carried out by two research institutions, resulting in the integration of natural sciences (CESAM, at the University of Aveiro) and economics (NOVA School of Business and Economics). Their interdisciplinary approach involved joint work between natural science and social science researchers, thus meaningfully combining knowledge on how marine ecosystems work, with knowledge on how people use those ecosystems.

Research efforts were focused on the marine area between Peniche and Nazaré. The project sought to produce a textbook example of economic valuation of the benefits of marine ecosystems, and of how this knowledge contributes to improve decision-making processes and raise marine environmental awareness.

The lines of research adopted concerned (i) the giant wave off Nazaré; (ii) renewable marine energies (offshore wind and wave energies); (iii) sardine fishery; (iv) crustacean trawling; (v) the relationship between the vulnerability of marine and coastal habitats and the benefits they provide; and (vi) the perceptions of different stakeholders about the ocean’s benefits.

Some of the preliminary results are presented in the first policy brief of the Oceans Initiative.

The research team and the GOI team have been working to ensure that the scientific knowledge generated by the project contributes to better decisions. Several policy briefs are in preparation to inform key stakeholders in a non-specialized language (see Policy Action). These will be useful to decision-makers, NGOs and companies seeking to improve their planning and regulatory decisions at the local, national and EU levels.

The Oceans Initiative is also a partner in the RiaValue project, which seeks to determine the economic value of the benefits provided by seagrasses in Ria Formosa.

Seagrasses are plants that live attached to sandy sea bottom. They are usually exposed to the air during low tide. Seagrasses are important ecosystems for our well-being because of their ability to:

Coordinated by Centro de Ciências do Mar of Universidade of Algarve, the RiaValue project (“Valuation of the ecosystem services delivered by Ria Formosa lagoon”) will define scenarios for several activities that impact on seagrasses, such as wastewater discharges and shellfish beds, in Ria Formosa. For each scenario, researchers will determine to which extent the benefits provided by seagrasses will be affected, and the economic value of the reduction or increase in those benefits.

The scenarios will hopefully be used as decision-supporting tools that take into account the value of seagrass benefits. This is particularly important as Ria Formosa is also a protected area that supports multiple economic activities.

The Oceans Initiative is responsible for the dissemination of the project results and for stakeholder engagement.

Both the funding of a large interdisciplinary project and the participation of the GOI in the RiaValue project reflect the decades-long commitment of the Calouste Gulbenkian Foundation to science, and more recently to a better use of research results to inform public policy decisions.