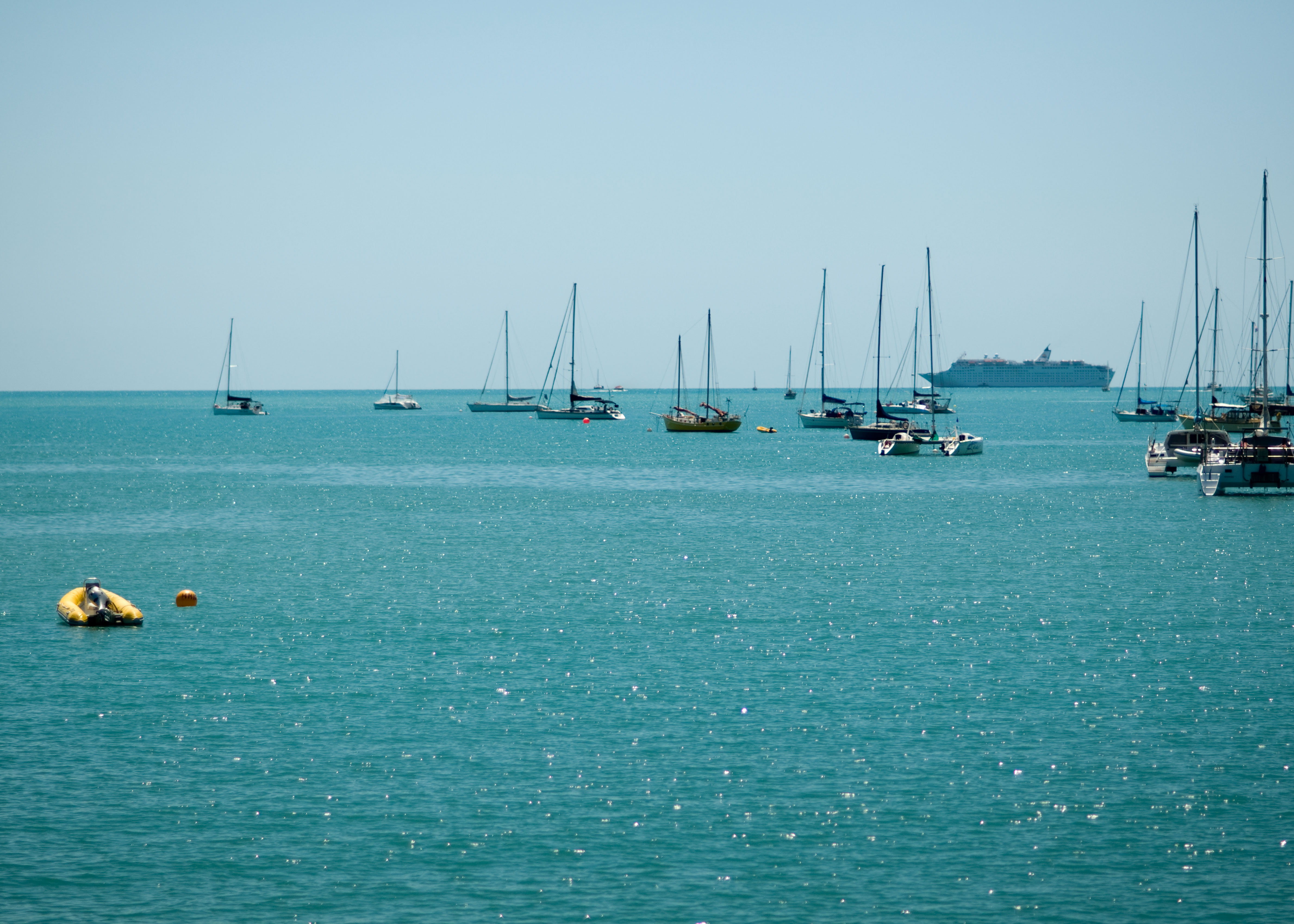 Increased scientific knowledge and environmental awareness about the importance of the benefits provided by the oceans and its “blue”natural capital do not necessarily lead to meaningful change in the practices of public and private organizations.

To overcome this, the Gulbenkian Oceans Initiative has promoted within various institutions and organizations the integration of the value and importance of the oceans into decision-making processes and advocacy. The GOI sought to strengthen on one hand the use of scientific evidence in decision-making processes, and on the other hand the capacity of environmental NGOs to advocate for ocean protection.

Scientific knowledge is determinant for the understanding of how the world works, why, and how we can improve it. However, scientific research is not enough on its own to promote change in public policies. Just as it is important to know how to communicate science to the general public, so that people improve their understanding of various topics, it is also essential to know how to communicate scientific results to decision-makers, so they improve their understanding on various issues and act accordingly.

The Oceans Initiative organized a training course on policy advocacy (a deliberate process of influencing those who make decisions and set political courses) so that the knowledge produced in the interdisciplinary research project reaches decision-makers more easily. Developed by ICPA– International Centre for Policy Advocacy, the Policy Development and Engagement Program was attended both by project researchers and the Oceans Initiative team so that all could support the GOI in promoting policy action.

Environmental NGOs working on the maritime economy, marine conservation and management are one of the target audiences of the Oceans Initiative, as they seek to bring change to marine policies. To maximize the impact of their work on policy decision-making in Portugal, the Oceans Initiative promoted a training program tailored to the needs of the Portuguese marine ENGOs.

Training in economics applied to marine conservation (2013 and 2014)

Two intensive training courses in economics took place in 2013 and 2014. During the sessions, participants learned and debated key economic concepts, economic analysis methodologies, and techniques of environmental valuation. These contents are directly applicable to the work carried out by the ENGOs to protect the oceans. Specifically, it allows these environmental organizations to include economics concepts in their advocacy work.

During this training, participants learned concepts, methods and techniques needed to develop a good strategy and the necessary tools for an effective advocacy.

The sustainability of ENGOs’ work is strongly dependent on their ability to obtain funds, preferably from different sources. This training was focused on the common challenges to fundraising; the types of funds and funders; the qualities of a good fundraiser; the mapping of fundraising opportunities for Portuguese marine ENGOs; the techniques for project development and management; and the key elements of a good proposal.

The main Portuguese ENGOs working on marine conservation are organized in a collaborative platform. PONG-Pesca (Platform of Portuguese NGOs on Fisheries) is formed by eight non-governmental organizations working on oceans issues, and coordinates its members’ advocacy on fisheries, namely:

PONG-Pesca was formed in 2009 to coordinate the efforts of Portuguese ENGOs to contribute to the public consultation on the new Common Fisheries Policy. As an informal coalition, PONG-Pesca is an excellent example of lasting and effective collaboration between environmental NGOs.

The Oceans Initiative continued supporting marine NGOs in Portugal aiming at the development of a joint strategy for PONG-Pesca. With the support and facilitation of the new economics foundation, representatives of each of PONG-Pesca’s members defined and developed the following key steps: external environment analysis (threats and opportunities); definition of their mission and vision, goals and activities required to meet them; identification of resources needed to implement the strategy; and identification of impact indicators.

PONG-Pesca’s strategy will allow its NGOs to act collectively to meet their joint goals, strengthening their efficacy and efficiency in fisheries-related advocacy.

In order to contribute to meaningful and lasting change, the GOI partners with other initiatives so as not to duplicate efforts and to fill existing gaps.

* Project supported in the context of the Training in marine economics directed at Portuguese environmental NGOs and local associations.