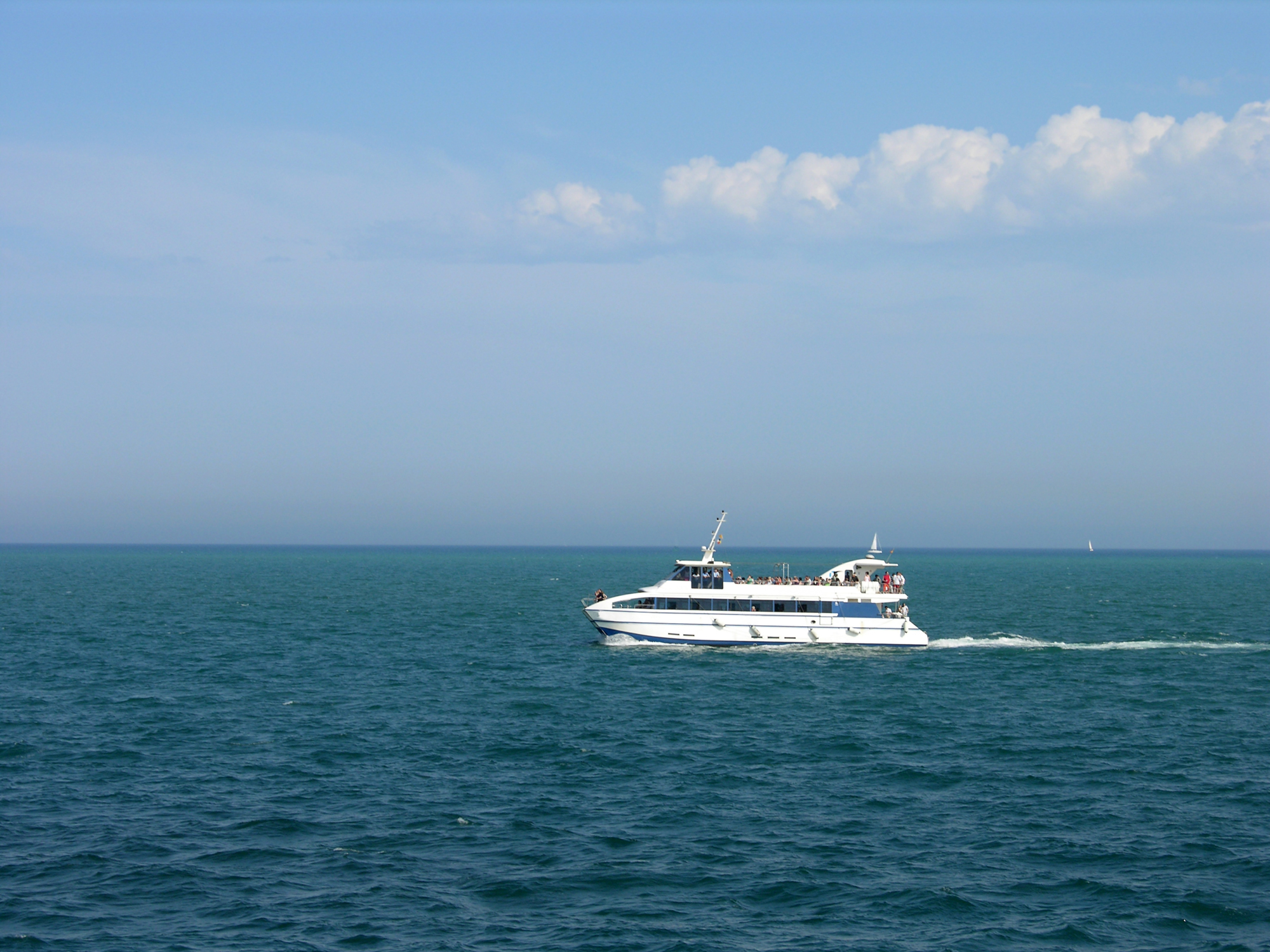 As citizens, we only demand protection and better management of what we know to be valuable for our well-being. The Gulbenkian Oceans Initiative promoted a varied range of activities targeting diverse audiences with the overall aim of raising awareness about the importance of the oceans for human well-being and for economic development in order to influence a change in their practices.

The Gulbenkian Oceans Initiative was the first Portuguese initiative to explore, in an integrated and interdisciplinary way, the relationships between the benefits provided by the oceans, human well-being and economic activities. In the publication “Valuing oceans for tomorrow”, you can find information about the different types of benefits provided by the oceans – the so-called ecosystem services – and their true importance to society and to economy.

The education activity “World Bank of Oceans”, developed in partnership with Oceanário de Lisboa, targets youth and teenagers from 12 to 18 years old. Each team has the responsibility of managing a marine ecosystem taking into account the environmental and financial impacts of their decisions. Combining concepts from the natural, social and economic sciences, participants get to know the value of the oceans as well as the importance of their actions to ensure the well-being of current and future generations.

The Oceans through the Arts

Did you know that every two breaths we take, one is from oxygen produced by the oceans? In the activity “The oxygen from the sea I breathe” (2014), the Gulbenkian Garden served as an aquarium of learning in order to learn the microalgae with the help of microscopes, to carry out photosynthesis’ experiments, to paint a sea sheet, to dance and to give voice to the rhythms and benefits of the oceans. This activity was carried on under a partnership between the GOI and the Gulbenkian Descobrir.

The Gulbenkian Oceans Initiative was partner of the 2014 edition of the SIU, which focused on the theme “The Iberian Peninsula from coast to coast – valorization of marine ecosystems”. The students that participated in this course, organized by the University of Porto, University of Oviedo and the Portuguese Naval School, had the opportunity to increase their knowledge about the importance of the oceans to sustainable development and to human well-being.

The Gulbenkian Oceans Initiative introduced the sustainable management of blue natural capital to the agents of the Sea Economy in Portugal. This is a tool that adds value to companies since it is essential to guarantee the financial viability and the environmental sustainability of their activities. Learn more…

Breaking the barrier between environmental and economic components, the Gulbenkian Oceans Initiative conducted the study “Blue Natural Capital – and a sustainable business management“(only in Portuguese), which presented key concepts, concrete benefits and an action plan to integrate natural capital in the business decision-making process

This study presents the main results of the questionnaire “Capital Natural Azul 2015”, which was answered by more than 200 Portuguese organizations that benefit from the sea and from the Portuguese coast. It stands out the importance of natural capital for blue companies, the general knowledge these companies have about the topic and their attitude towards a policy of sustainable management of the blue natural capital.

This study constitutes the first phase of a wider project “Natural Capital and companies“, which is based on four phases i) Get to know; Ii) Analyze; Iii) Adopt; And iv) Lead.