From 23 to 27 September, hundreds of culture professionals, representatives from organisations and public policy making entities across Europe were at the Calouste Gulbenkian Foundation to discuss audiences at the first-ever Lisbon Summer School ADESTE +.

In workgroups and at lectures during the international conference – “Empowering Audiences, Reimagining Culture” – throughout the whole week, the recent challenges and perspectives on contemporary cultural participation were discussed within the framework of understanding how the paradigm for participation is changing culture.

In addition to the presentation of case studies, such as PARTIS – Artistic Practices for Social Inclusion initiative – or the participative models of the programming adopted by Miriam Tscholl at Dresden State Theatre (Germany) or by Sally Shaw at the Firstsite art gallery (Britain), guest speakers also included Mercedes Giovinazzo, Master’s in Arts Management, who has worked for the Council of Europe and the Universal Forum of Cultures, Wayne Modest, curator and responsible for the Research Center of Material Culture, the specialists in cultural democracy Ana Zuvela and Steven Hadley, among many others.

The national context was approached across different experiences featuring different cultural projects such as “Dancing with Difference”, “The Public Days” at São Luiz Theatre, the “Frontier” program run by the Douro Museum or the programming for children and young persons staged by LU.CA –Luís de Camões Theatre.

The working groups that brought together professionals from 19 different nationalities pointed out the five major questions for the future that are to be raised at the next Summer School in Rjeka, Croatia.

This was the first of three Summer Schools ongoing until 2021, under the auspices of the ADESTE+ project of which the Gulbenkian Foundation is a participating member. 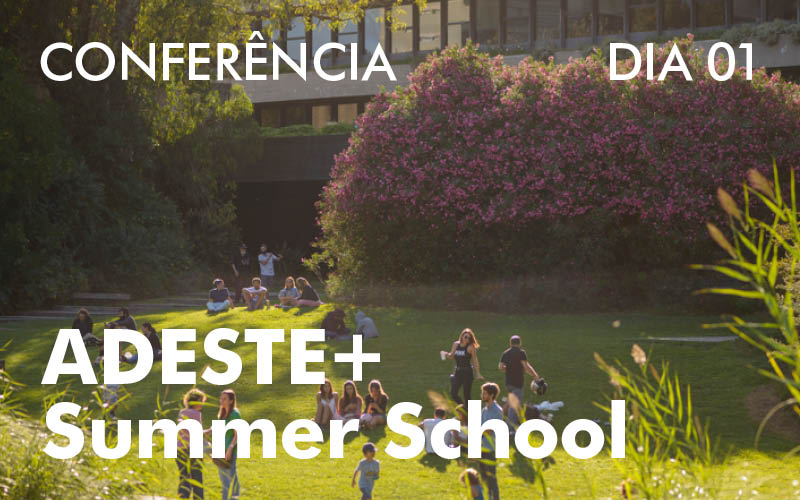 People and communities as a core value: placing audiences at the centre 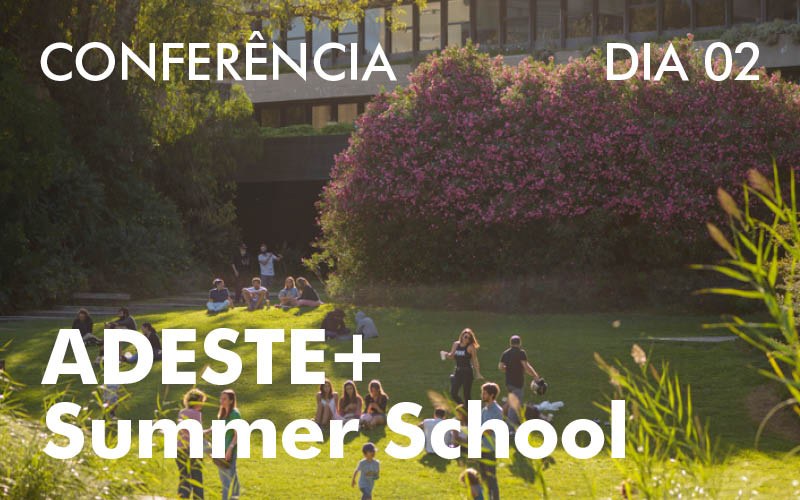 Audience development as an everyday practice: breaking the walls 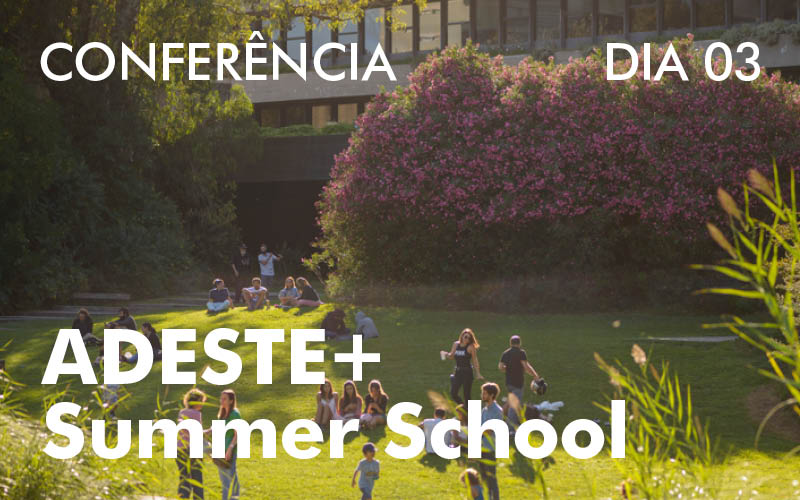 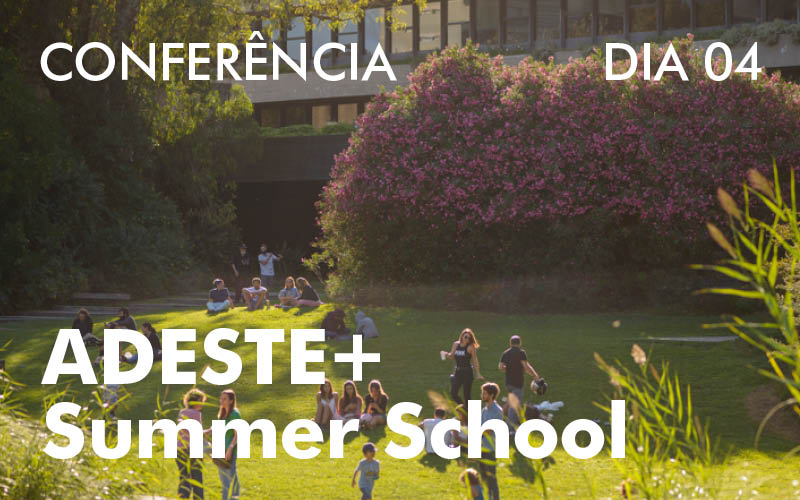 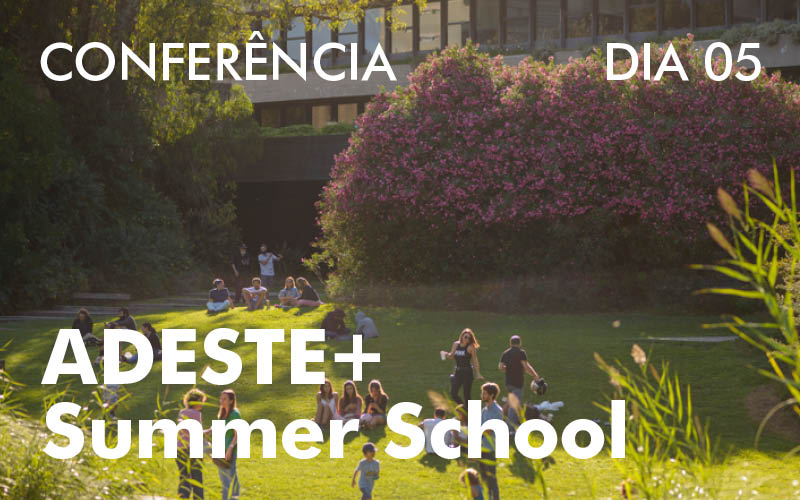 Adeste+ is about questions