The Ocean in Motion Film Festival is an exciting international film festival bringing Portuguese audiences a selection of awe-inspiring ocean films, from both above and below the deep blue.

This is the inaugural year of the film festival in Portugal and it aims to inspire, educate and raise awareness about the importance of the ocean and its protection.

Films of varying lengths exploring a range of ocean themes will be showcased in venues across Lisbon and Cascais. Film screenings are from 7:00pm on June 4 and June 6 at the Calouste Gulbenkian Foundation and on June 5 at Cascais Cultural Centre. A special outdoor screening will take place at 9.30pm on June 6 at Cidadela de Cascais.

The UK Branch of the Foundation is supporting this film festival as part of its Valuing the Ocean strand of work to raise awareness amongst the general public of the role marine natural capital plays in human wellbeing and prosperity. By supporting the film festival the UK Branch aims to highlight the role of film in communicating the value of the ocean and to influence public opinion on conservation issues in a more creative and engaging way. 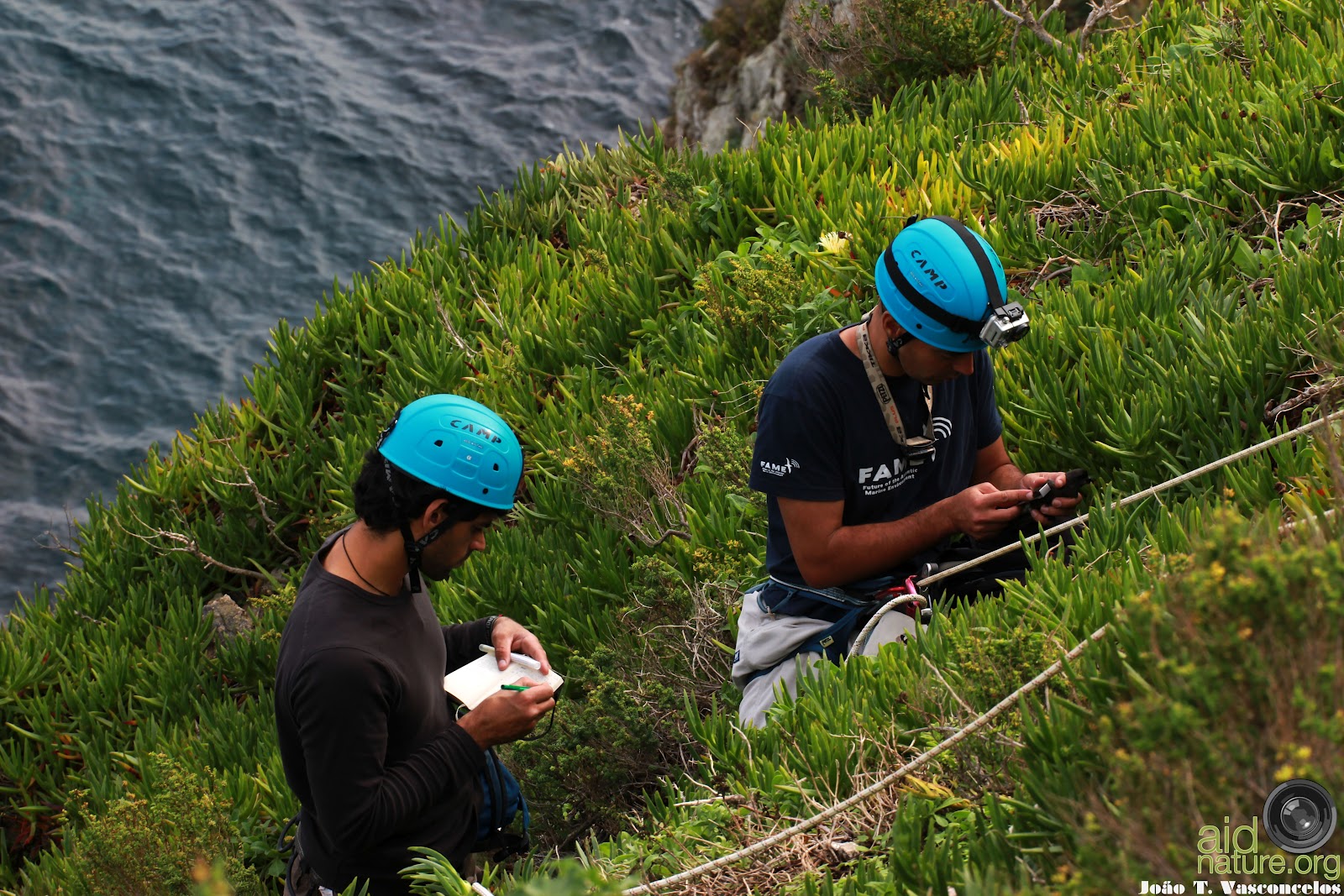 Documentary on the natural beauty of the Berlengas archipelago and the work developed there by SPEA to protect the Madeiran storm petrel. 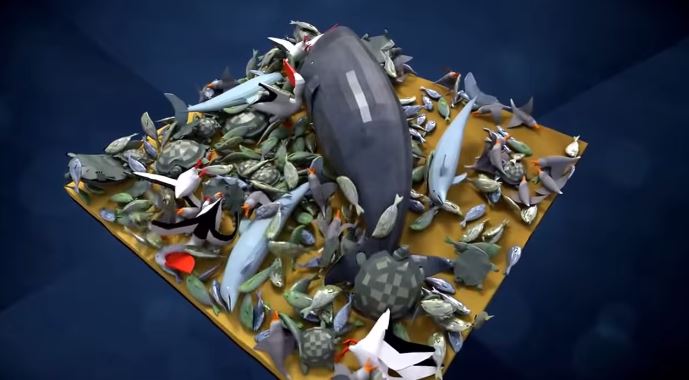 Are You Eating Plastic for Dinner?, Andreas Tanner, 4 min

This graphical animation talks about plastic and its impacts on wildlife, the ocean, and our health, and what needs to be done to slow the threat of plastic pollution. 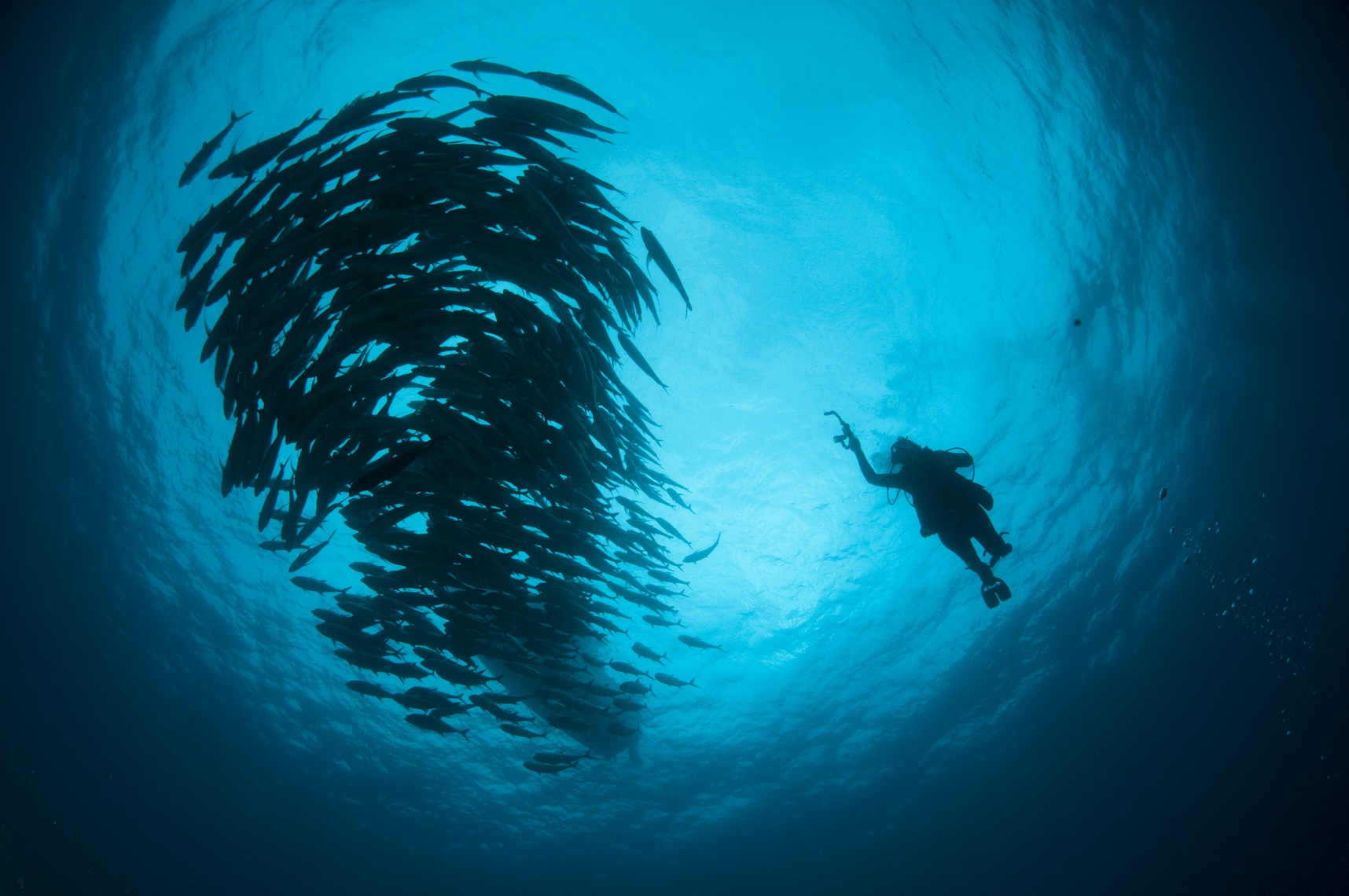 Baja’s Secret Miracle tells the story of Mario Castro, a fisherman that decided to change the destiny of his community. The film takes us on a journey of decades, to understand how the town of Cabo Pulmo, Mexico created the world’s most robust marine reserve.

This is a film about a free diver, and him floating in the ocean currents, along a wall, and at the bottom, using ocean gravity as his medium for expression. 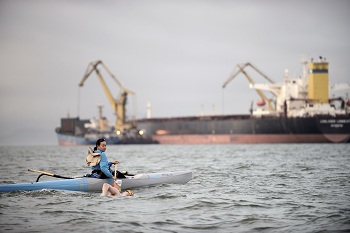 The Clean Cross Swim is about the record breaking swim by Simon Holliday across the Pearl River Delta, from Lantau Island to Macau, in May, 2014.  The swim was to raise awareness for ocean protection, and includes a beautiful scene with Chinese White Dolphins that were encountered during the crossing. 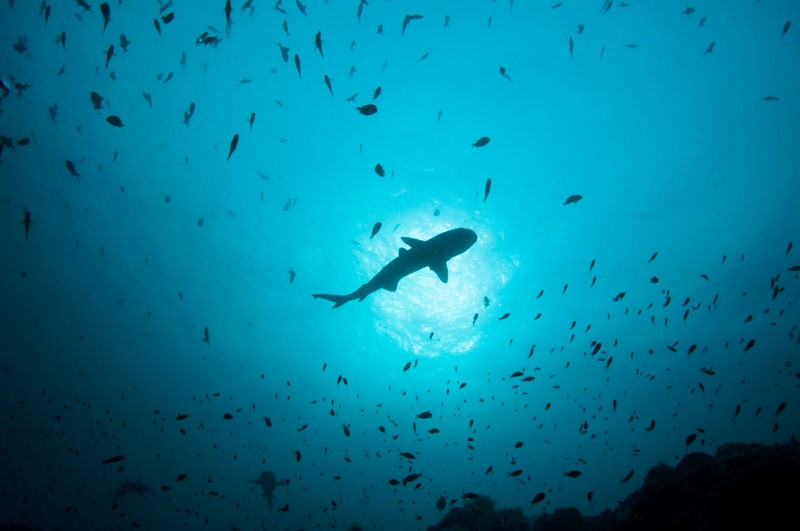 The importance of sharks to the natural environment of the Semporna Shark Sanctuary, how they impact the reef (in a good way), and how the local economy supports this park location. 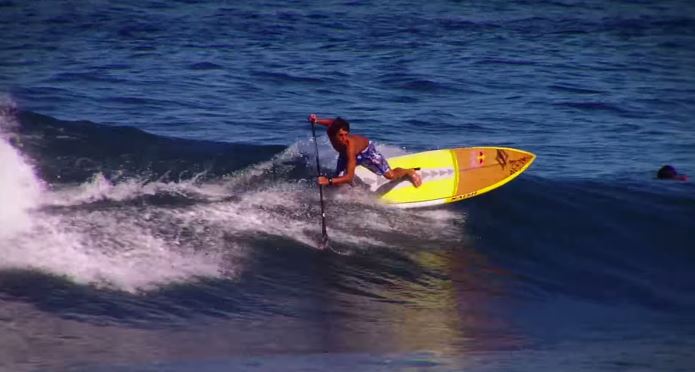 Kai Lenny is one of the world’s best ocean athletes, and one of the youngest.  He takes on one of the biggest days in history on  the famous wave called “Jaws.” 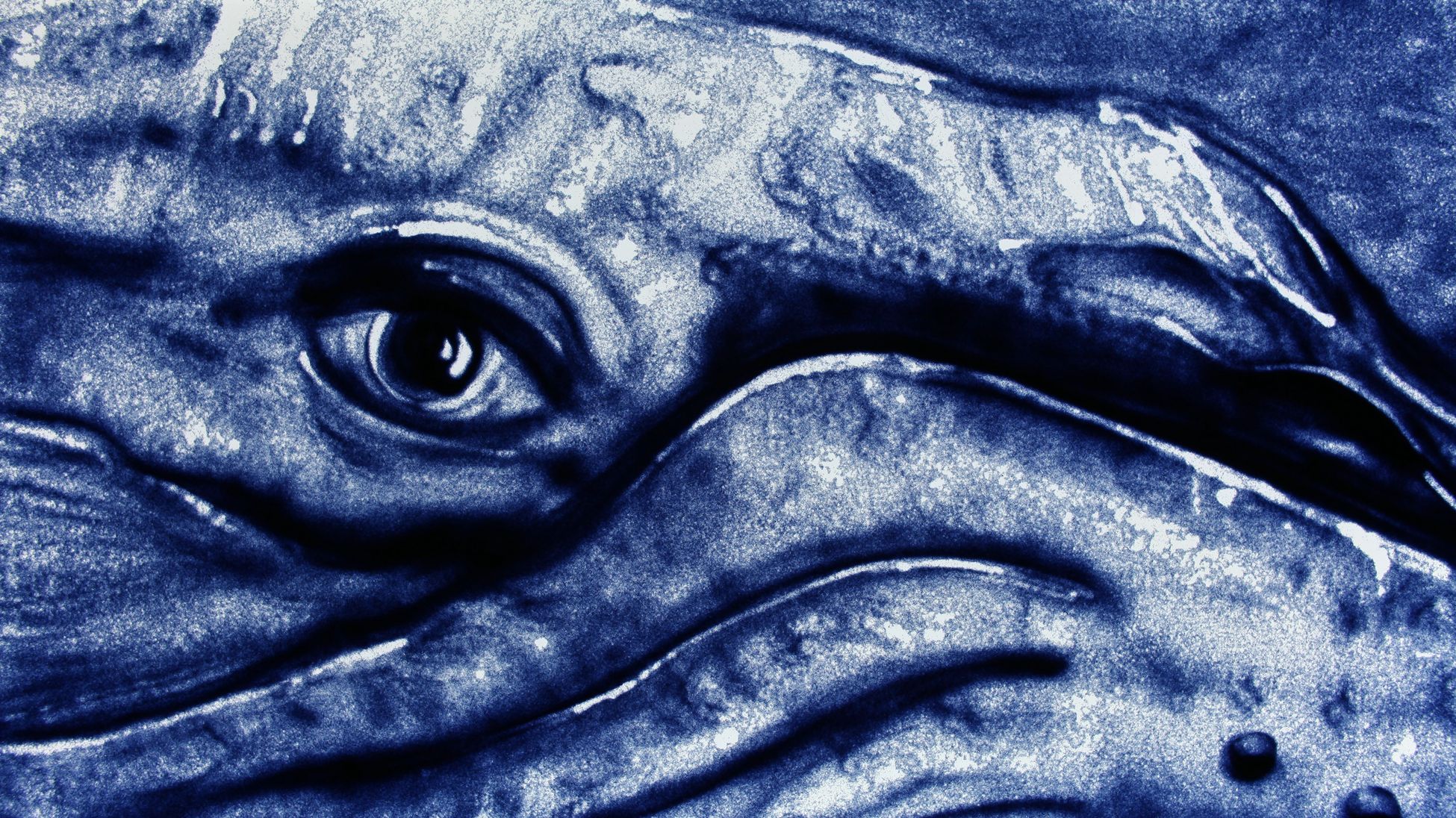 This ecological tale takes us to the heart of the underwater world, between night and light, following the rhythm of a whale’s meditations, a privileged witness of human activity on the oceans.

More than 4.5 million tons of tuna are caught each year as part of a $5 billion industry that is an economic lifeline for Pacific island countries. But for how much longer?

Saving our Tuna, takes you to the richest fishing grounds on the planet, where fleets of fishing vessels equipped with sonar, and sophisticated satellite tracking devices are catching millions of tons of tuna, making it the third most harvested fish in the ocean. The race is on to see if technology can also help save a commodity that is a way of life for so many. Harvest rates have been increasing dramatically over the last decade, placing pressure on a resource that is vital as a food source and an important means of livelihood. 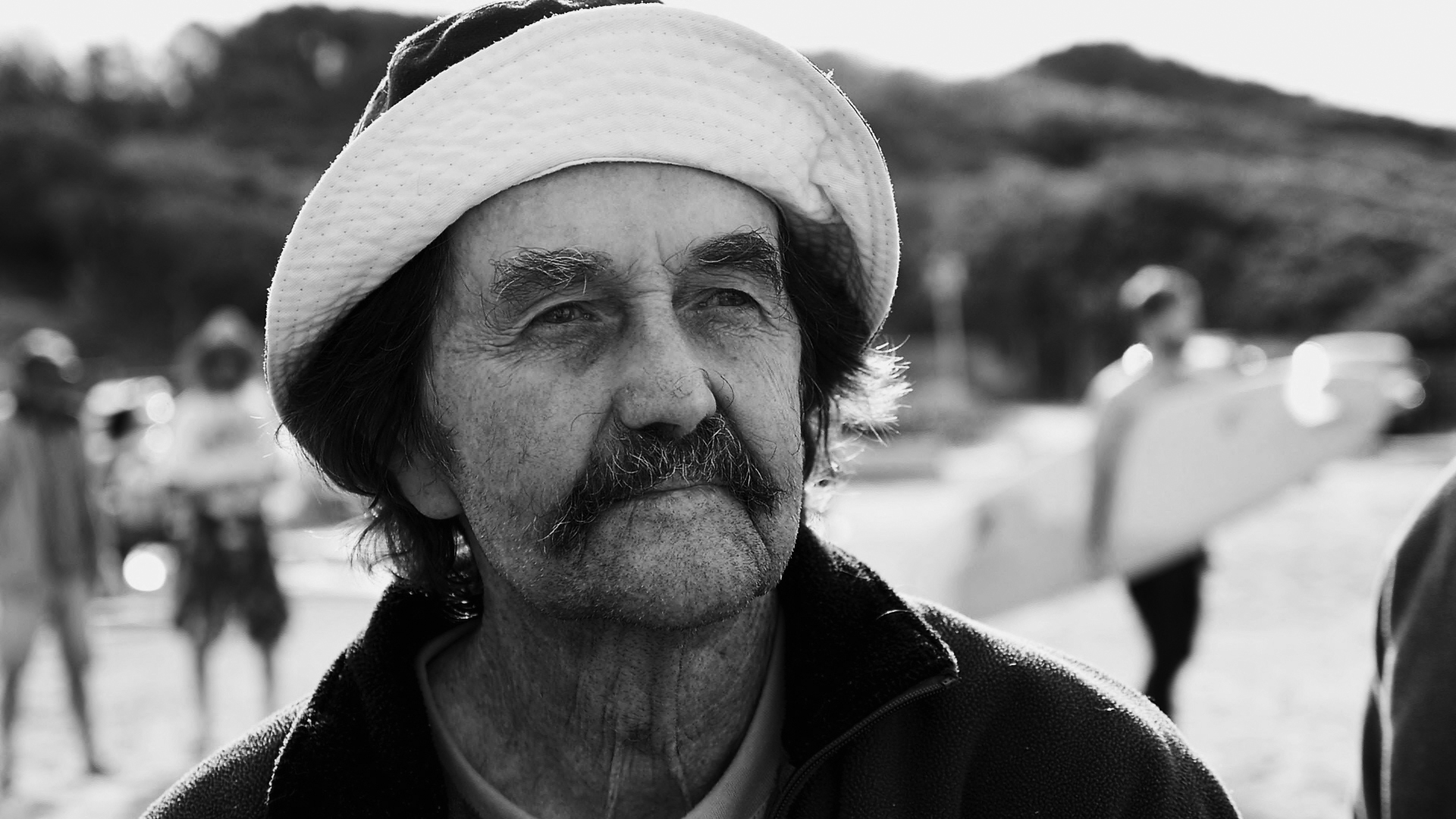 The nickname Magoo conjures up images of a well-intentioned, but incapable character, bumbling through life’s daily adventures, even for those too young to have been exposed to the iconic cartoon.   While Barry ‘Magoo” McGuigan is a lovable spirit, this is where the similarity ends, as being Australia’s oldest competitive surfer generates extreme focus.  This short piece explores Magoo’s perception of being involved with surfing since the advent of the sport and the deeply personal ways that surfing has shaped his philosophy to life.  Unassuming in nature, Magoo is a man of few words, but his message is profound. 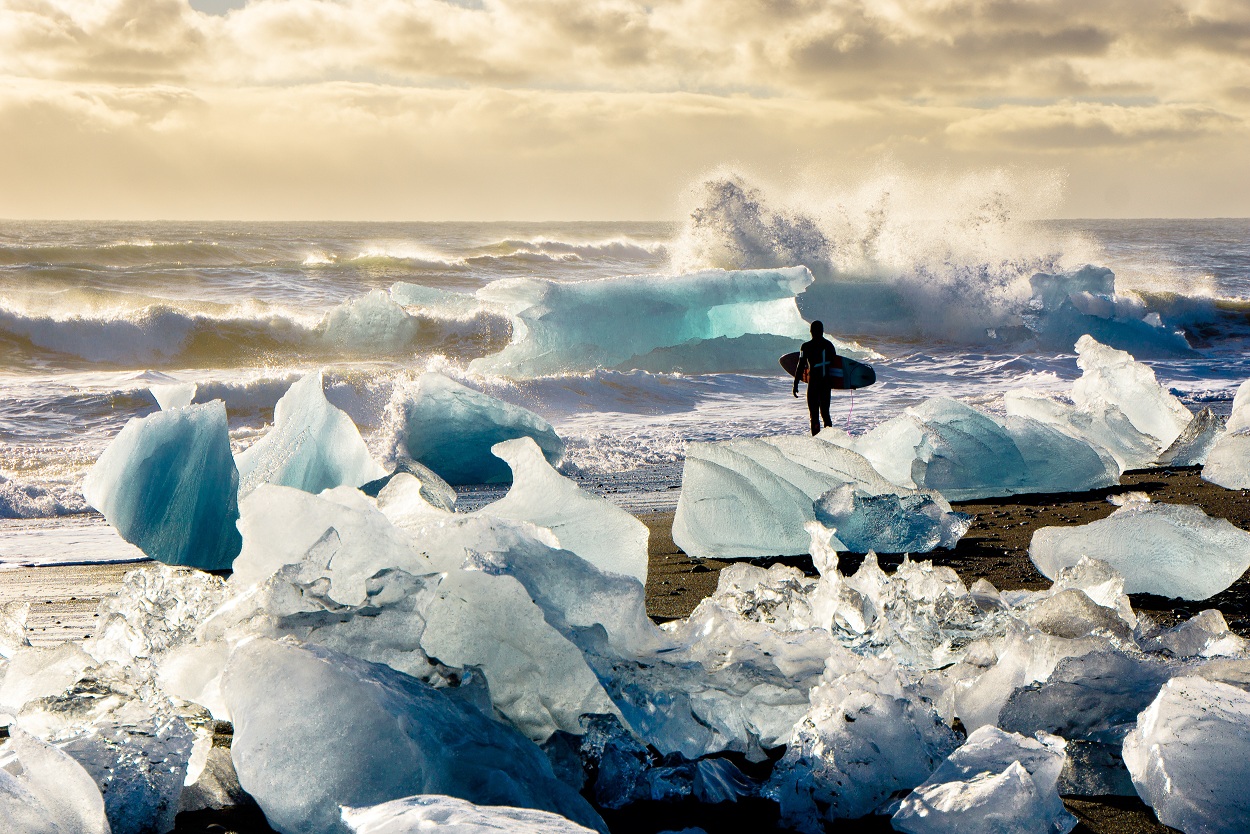 Photographer Chris Burkard and Professional Surfers Patrick Millin, Brett Barley, and Chadd Konig brave sub-zero temperatures in the Arctic Circle to capture moments of raw beauty in conditions that rank among the harshest in the natural world. 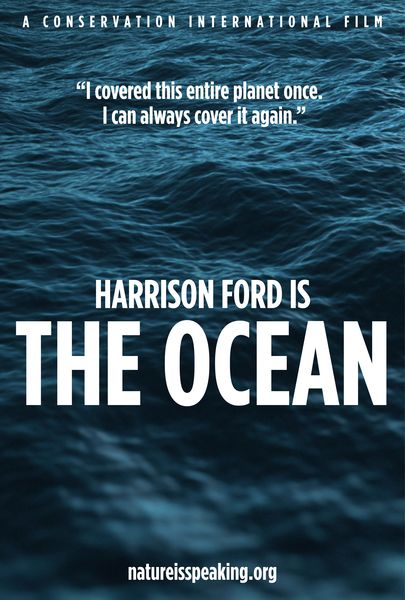 “Every living thing on this planet needs me,” states The Ocean, through the legendary voice of Harrison Ford who speaks from the point of view as the ocean, supporting the rest of life on the planet.