Strengthen the humanizing healthcare provision, backing initiatives within the scope of palliative care both in terms of intervening through partnership projects incorporating sustainability perspectives and in the fields of training and academic reflection

The following initiatives were supported 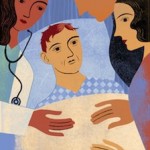 The Clinical Academic Forum of Palliative Care was established in 2014 in the North region of Portugal to promote and facilitate collaboration between researchers and clinicians and develop a shared vision of the future development of palliative care.
With a total of 140 participants, the Forum organises three meetings a year with presentations from the coordinators of postgraduate courses in palliative care, PhD and MSc students, clinicians and researchers reporting on the latest research advances in the region. There is also place for group discussions to identify research barriers and opportunities locally. 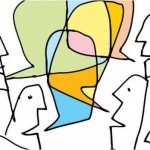 NÓS project aims to promote better communication and appropriate decision-making by healthcare professionals, namely at the end of life conditions. 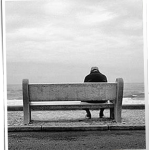 SALUTAR project aims to study the process of grief in a population of family caregivers and patients in palliative care and evaluate, in an 18 months period, its impact at the physical, mental and socioeconomic levels.

Funding of six palliative home care units, in rural and urban areas, in the north (5) and south (1) of Portugal, and their operation throughout a three-year period to guarantee the sustainability and later integration into the national Network of Continuous Care. 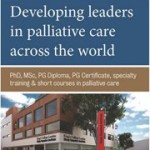 The Calouste Gulbenkian Foundation established an academic training programme in Palliative Care in partnership with King´s College London / the Cicely Saunders Institute and including master´s and doctoral degree grants as well as associated research programs. The aims established for this five-year partnership includes qualifying professionals in evaluating models, practices, costs, qualities and choices across the scope of Palliative Care similar to other countries where university centres of reflection and theoretical production are being set up together the fields of medicine, economics and sociology. 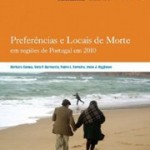 This report, released in the World Hospice & Palliative Care Day (12 October 2013), calls for urgent national action to reduce the gap between population preferences and reality for place of death in Portugal. 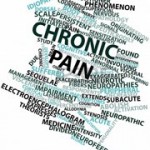 The expansion of palliative care centres, especially on the home care model, has increased the demand for chronic pain treatment. As a result of this shortcoming in skills, and with the support of project partner entities, the National network of Integrated Continuous Care and the Portuguese Oncology Institute of Lisbon, the Foundation has contributed to the development of a national three year program enabling the training of around a thousand healthcare professionals in chronic pain treatment. 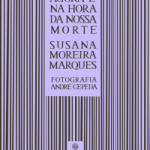 Now and at the Time of our Death