We are interested in how adaptation to stressful environments is affected by interactions between organisms.

For this purpose we use a multilevel approach that ranges from genes to ecosystems in the context of experimental evolution with C. elegans and different bacteria.

The focus is on intra-population mechanisms, by which negative feedbacks can lead to the maintenance of genetic variability, or on interactions between species, where strong selective pressures occur between predators and prey or host and parasites.

In this context we want to broadly know: 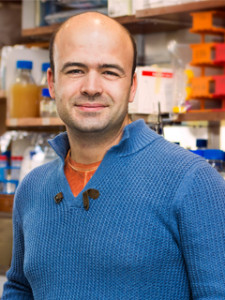