António Filipe Pimentel, a former director of Museu Nacional de Arte Antiga (MNAA) and a teacher at Universidade de Coimbra, as well as Benjamin Weil, a French curator, art critic and the current artistic director of Centro Botín in Santander, were appointed after an international recruitment process. This process, led by the Calouste Gulbenkian Foundation, had the support of an international company specialized in recruitment for cultural institutions.

Miguel Zugaza Miranda, the current director of the Bilbao Fine Arts Museum (and former director at Prado), congratulated the Foundation on the choice of António Filipe Pimentel: “during Pimentel’s inspiring stay at MNAA we worked in constant collaboration, first with Prado and now with Bilbao. We shared lots projects, but above all we were united by a common vision on the public and universal mission of the contemporary museum aiming towards a deeper understanding of art and very open to society”. Miguel Zugaza also states that the action of António Filipe Pimentel “has been fundamental to build bridges between the academic communities and the museums of both countries” and that his nomination represents “a strengthening of the enormous international prestige of the Calouste Gulbenkian Foundation.”

António Filipe Pimentel says he is honoured and seduced “by a challenge that is irresistible by itself” and which will make him put his experience “at the service of the study, preservation and promotion of a collection which is an international reference, and that led to the creation of one of the most prestigious institutions of this sort in the whole world to assure its safeguard”. He also highlights “the national and international relevance of the Calouste Gulbenkian Foundation as a brand” and the need to “work with all areas of the Foundation” to reinforce this status.

Benjamin Weil was chosen to set the course of the new life cycle of the Modern Art Centre which will reopen in 2022 with a new programme and after the renovations that will widen the south part of the Calouste Gulbenkian Garden.

Vicente Todolí, the former director of the Tate Modern and the Serralves Museum, who presides the Advisory Committee on Visual Arts of the Centro Botín, highlights the professionalism and commitment of the curator who “helped to create an identity for Centro Botín and gave it international projection”. Todolí also states that Weil has “created excellent relationships with artists and museums and developed a programme of exhibitions of the highest quality in Santander, with the support of the Advisory Committee”.

After embracing this new challenge, Benjamin Weil said he is “thrilled with the chance to be part of the generous mission of the Calouste Gulbenkian Foundation through the Modern Art Centre”. He also believes that the ongoing works to renovate the building “offer an opportunity for the institution to reinvent itself and build a dynamic future by creating and strengthening bonds of collaboration with other areas of the Foundation, but also by exploring new ways to promote its work and attract new visitors.” 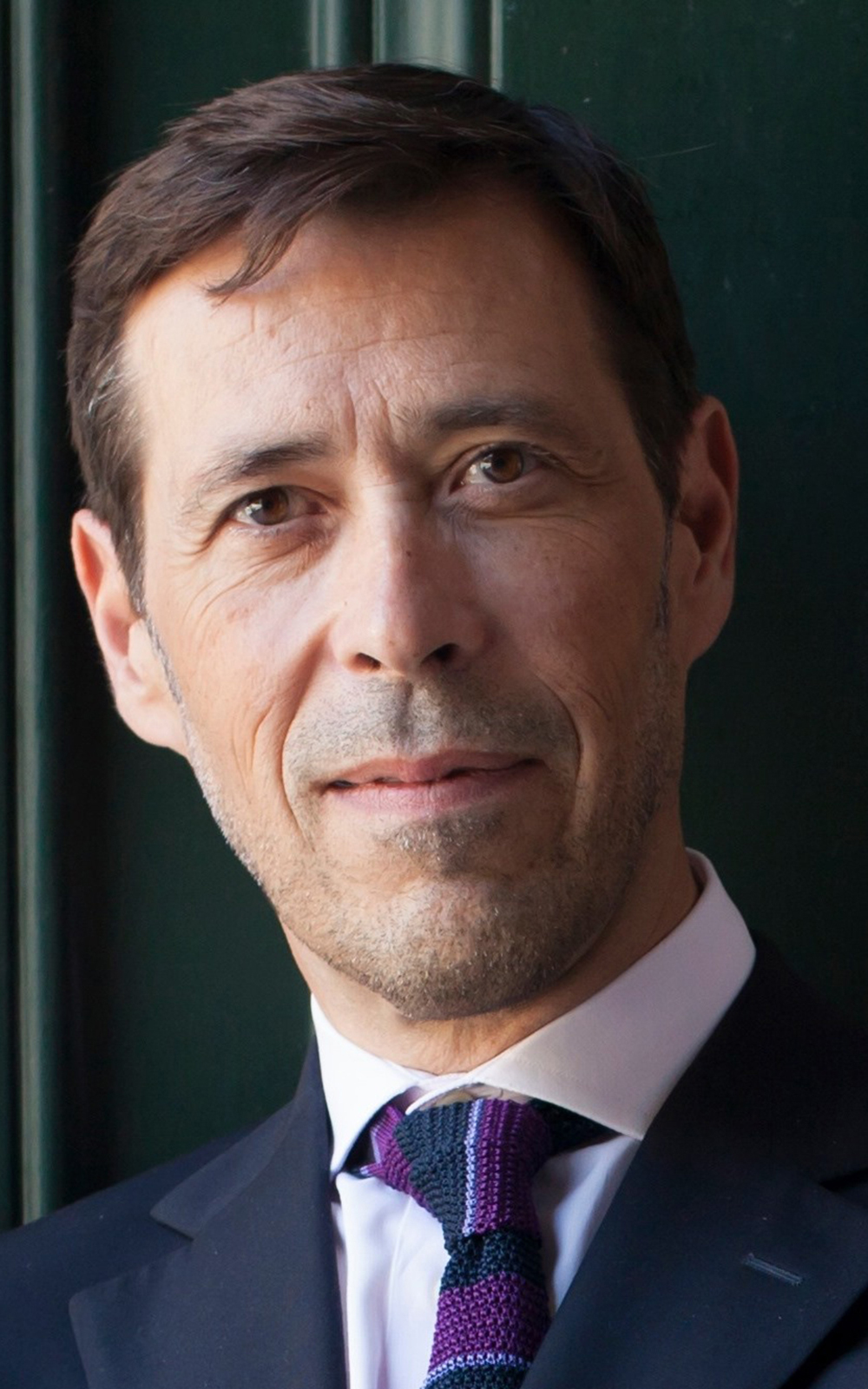 Born in 1959, António Filipe Pimentel is a PhD in Art History and a professor at Instituto de História da Arte da Faculdade de Letras da Universidade de Coimbra, where he was also the Pro-Rector for Heritage. For almost a decade (2010-2019) he was the director of the Museu Nacional de Arte Antiga (MNAA), in Lisbon, after holding the same position at Grão Vasco Museum, in Viseu.

After putting all its efforts into investigation, conservation and restoration under his direction, MNAA’s programme became one of excellence and was able to attract a great number of national and international visitors.

Currently, some of the other positions attributed to him are that of national academic correspondent of the National Academy of Fine Arts, member of the Scientific Society of the Portuguese Catholic University and investigator at the Centre for Art and Heritage of the University of Salamanca, at the Institute for the History of Art of NOVAFCSH and at the Centres of Archaeology, Art and Heritage of the universities of Coimbra and Porto. 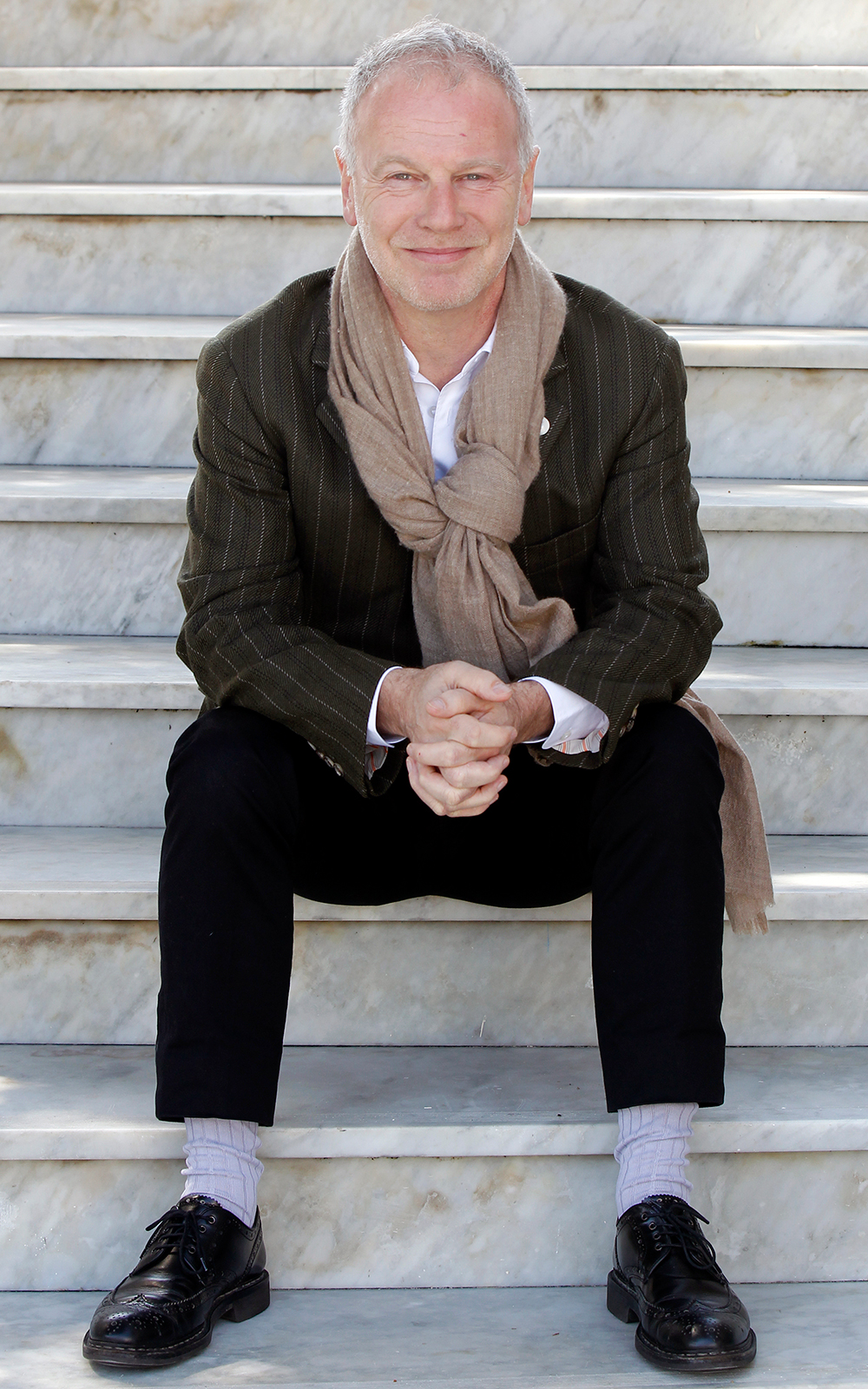 When Benjamin Weil accepted the invitation of the Botín Foundation in 2014, the Centro Botín was still under construction; the work developed by Weil was fundamental to place it in the centre of the international artistic scene. Since its opening, in 2017, and up to this day, the programme that was developed included the curatorship of new projects by Joan Jonas and Martin Creed, as well as exhibitions by Carsten Holler, Julie Mehretu and Alexander Calder.

Benjamin Weil was born in 1962 and started his career in New York during the 80s after graduating from Whitney Independent Study Program. He also worked at the Institute of Contemporary Arts (ICA), in London, and at the San Francisco Museum of Modern Art.

Throughout his career, Benjamin Weil pursued close collaborations with artists, curators, gallery owners and Portuguese collectors. In 2017 he was the curator of João Onofre’s exhibition, Untitled (Orchestral), at MAAT (Museum of Art, Architecture and Technology). The Centro Botín, located in an emblematic building designed by the architect Renzo Piano, is currently presenting, under his direction, the exhibition Art and Architecture: a dialogue which includes works by Julião Sarmento, Leonor Antunes, Carlos Bunga and Fernanda Fragateiro.

The Calouste Gulbenkian Museum and the Modern Art Centre

The Calouste Gulbenkian Museum hosts the Founder’s collection, which was acquired by Calouste Sarkis Gulbenkian throughout his life (1869-1955), and the Modern Art Centre hosts the Modern Collection, which began to be built in the 50s with the acquisition of works by Portuguese and international contemporary artists. The Founder’s Collection comprises more than six thousand pieces, from Antiquity to the early 20th century including Egyptian, Greco-Roman, Islamic and Oriental art, as well as Numismatics and European Decorative Arts.

The Modern Art Centre is home to one of the most complete collections of modern and contemporary Portuguese art as well as to an important collection of British art of the XXth century. From Amadeo de Souza-Cardoso, to Vieira da Silva or Paula Rego, this collection showcases some of the most prestigious and internationally admired Portuguese artists.