The arts have an essential place in education whatever the social and economic circumstances of the day. However, we are now faced with a new world with new attitudes towards social relations, employment, work and non-work. These raise fundamental questions about the purposes of schooling, about the balance of the curriculum and about the whole character of education in Britain.

The recent major reports and statements which have been issued by the Secretaries of State, HMI and the Schools Council, for one reason or another, have included only brief references to the arts. It would be a serious matter if this were to lead to arts being given low priorities in schools, now or in the future.

This book argues the case for the arts in schools and considers the consequent implications and conclusions. Our conviction is that schools must develop broader not narrower curricula and that the arts have an important place within this approach.

‘… it should be not merely placed but forced into the hands of all heads, governors and administrators … The book bristles with practical organisational suggestions, most of which depend more on the exercise of ingenuity and imagination than on the infusion of large amounts of cash.’ Times Educational Supplement

Ken Robinson was Professor of Education at the University of Warwick and is now Professor Emeritus. Amongst other roles, he is also senior adviser to the J. Paul Getty Trust in Los Angeles. From 1985–1989 he was director of The Arts in Schools Project, and was author of the hugely influential UK Government report All Our Futures: Creativity, Culture and Education. He has served as adviser to a succession of high-profile public and private organizations – including the governments of Hong Kong and Singapore, the European Commission, and Paul McCartney’s Liverpool Institute for Performing Arts. 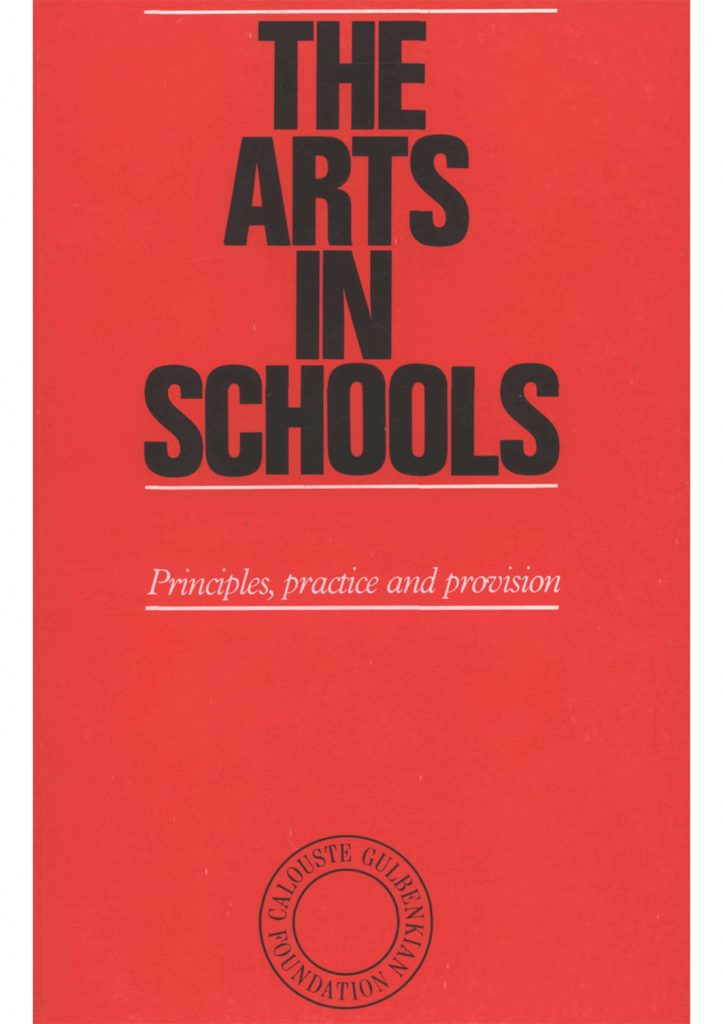