The UK Branch works with On Road Media to engage new audiences with ocean issues and break beyond the ‘usual bubble’ of the marine conversation sector.

In 2022, On Road Media led innovative media projects aiming to communicate key ocean protection messaging through non-scientific messengers, with £100,000 funding from us. They worked closely with the production team behind the BBC’s ‘Blue Planet II’ to produce the ‘Our Great National Parks’ documentary, which was narrated by Barack Obama and included an episode dedicated to marine protection. The documentary was one of Netflix’s Top 5 viewed programmes in the United States

The UK Branch also funded a collaboration between On Road Media, Attitude magazine and Instagram LGBTQ+ influencer, Bimini, who spoke about their connection with the ocean in a multimedia campaign and film titled #SeaOurFuture, which has been viewed by over 100,000 people and has celebrity endorsement. 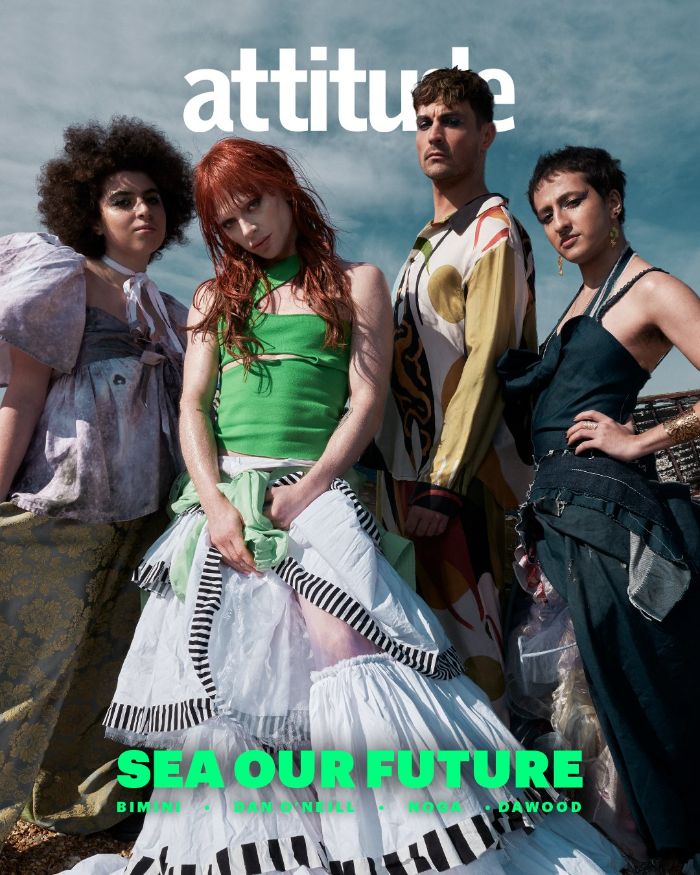 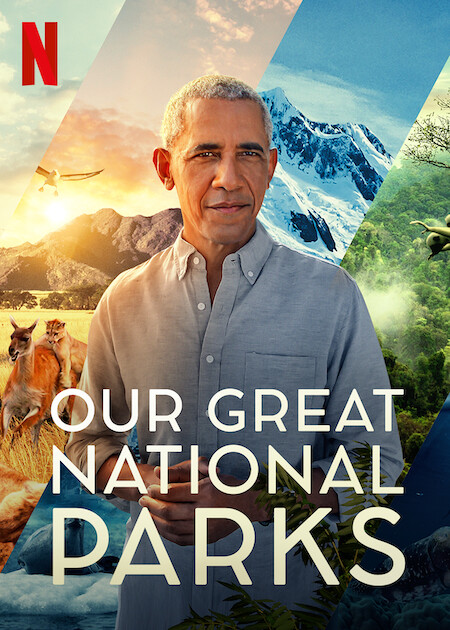