The Gulbenkian Museum has now published its long-awaited catalogue of Calouste Gulbenkian’s collection of illuminated manuscripts, marking the culmination of several years of research and collaboration by a group of international scholars.

This group of works, which was particularly prized by the collector, was acquired for his own personal enjoyment and kept at his home in Paris before being transferred to Portugal. In the 1960s, when they were housed at the Marques de Pombal Palace in Oeiras, the codices were damaged by flooding, The restoration work that allowed these specimens to be studied and exhibited at long last was only completed in 2014.

The first article, by Manuela Fidalgo, the emeritus curator of this group of works from the collection, explores the milestone moments in the creation of the collection, homing in on Gulbenkian’s choices and the way in which he sought to preserve his books. She has also written a brief account of the flooding of 1967 and the restoration of the damaged specimens.

The second essay, by François Avril, former curator of the Manuscripts Department at the Bibliothèque nationale de France, an expert in medieval manuscript volumes and the scientific coordinator of this catalogue, takes an in-depth look at the specimens that make up the collection, plotting the timeline of the acquisitions and uncovering their provenance. The catalogue, which covers 27 books and 10 fragments, was coordinated by Angela Dillon Bussi, a specialist in medieval history and former assistant director of the Biblioteca nazionale Marciana, Venice and the Biblioteca Medicea-Laurenziana in Florence.

The catalogue entries, which are all illustrated, divide the codices into two sections. The first puts forward a codicological study by Angela Dillon Bussi, in collaboration with  Davide Baldi Bellini. The second explores the history, content and artistic importance of the pieces, with contributions from renowned experts such as Angela Dillon Bussi, Federica Toniolo, François Avril, Giordana Mariani Canova, James Marrow, Jonathan Alexander, Lieve de Kessel and Nigel J. Morgan.

The catalogue was edited by João Carvalho Dias, the curator now in charge of collections of books and graphic documents at the Calouste Gulbenkian Museum. 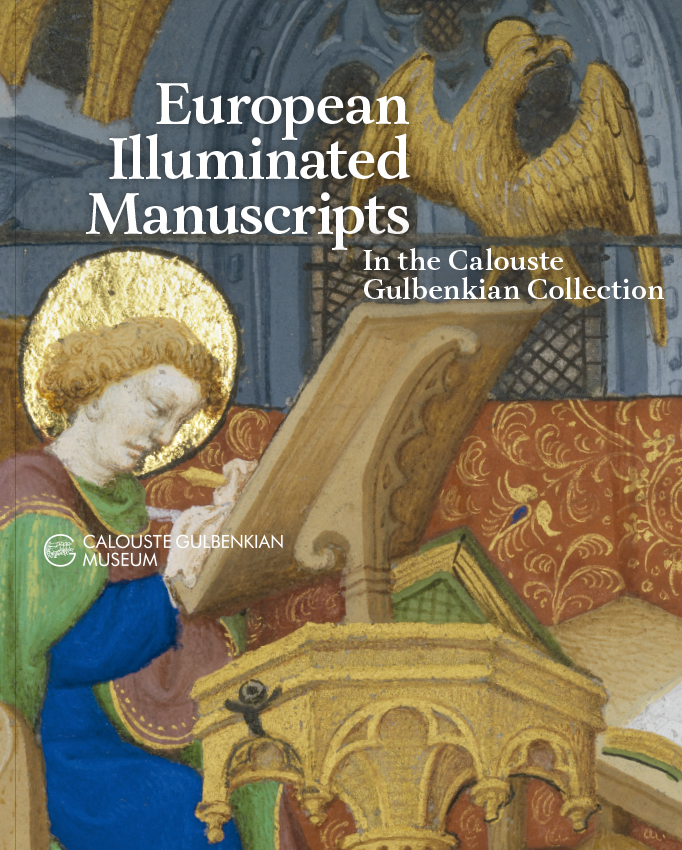