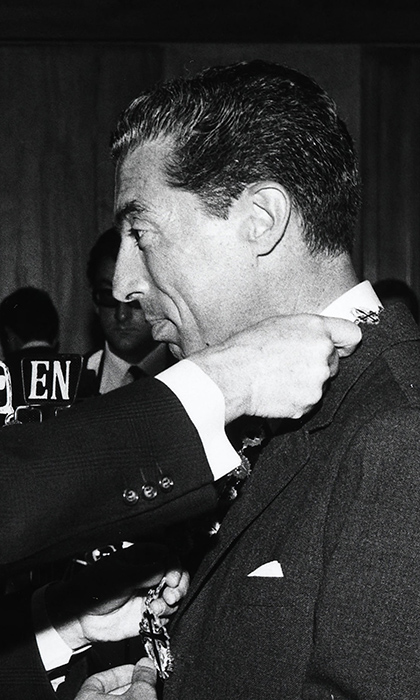 Pedro Cid graduated in Architecture from the EBAL in 1952, having worked with Celestino Castro, Eduardo Anahory, Manuel Laginha, Vasconcelos Esteves, Fernando Torres, Alberto José Pessoa, Ruy Jervis d’Athouguia and Daciano Costa. He was involved in important projects for the renovation of the city of Lisbon in the 1950s. He won the competition for the Portuguese Pavilion at the Brussels World’s Fair (1958), privileging simplicity, purity and structural economy.

Throughout the 1960s he devoted himself to the construction work on the Calouste Gulbenkian Foundation complex until its completion (1959-1969, with Alberto Pessoa and Ruy Athouguia). In 1975 he joined the Portuguese Home Office, participating in the launch of the Technical Support Office (GAT). In 1988 he became Director of the Montemor-o-Novo GAT.