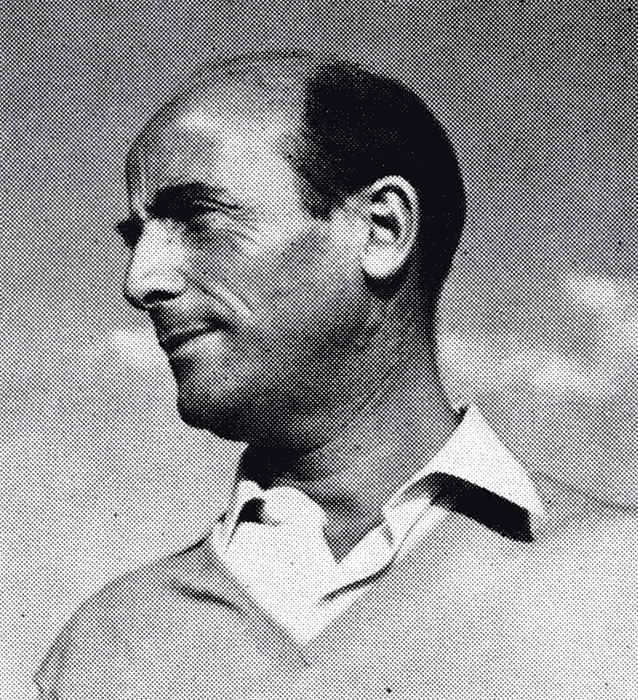 Born in Macao, Ruy Athouguia studied architecture at the EBAP and established himself in Lisbon. In 1949, together with Formosinho Sanchez, he began work on the “Bairro das Estacas” neighbourhood in Lisbon, the first urban complex in the city to apply the Charter of Athens principles, and on the ultra-modern Bairro de São Miguel School, adapting the brises-soleil to the elongated windows.

These projects were followed by the Teixeira de Pascoaes School (1956-1960), which was structured according to a pavilion-based system with volumes of great purity and poetic abstraction and, in the 1960s, the Padre António Vieira School. But it is above all his work on the Calouste Gulbenkian Foundation Head Offices and Museum (with Pedro Cid and Alberto Pessoa) that represents the culmination of a modern discourse, revealed in the rationalist principles of the organization of the dry and abstract volumes, following a philosophy of contention manifested in the meticulous integration of the built mass into the surrounding park.