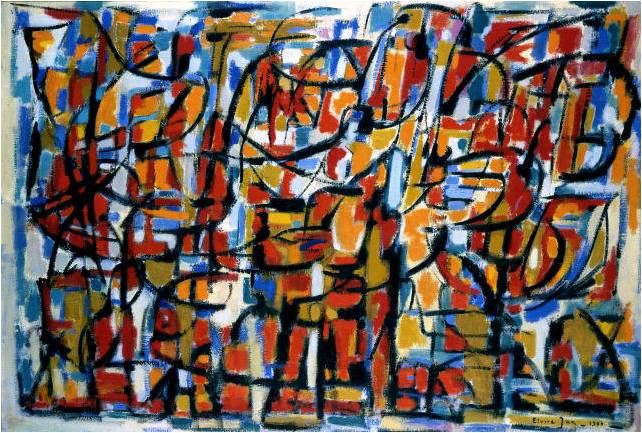 For a Viable Future (5 Year Plan)

Our mission is to create a viable future for the Armenian people where its culture and language are preserved and valued.

As a non-partisan Foundation, above the political fray of the Armenian world, we are in a unique position to influence through our funding priorities culture, education and learning in ways that enhance the Armenian nation globally. We are best placed to achieve such transformative change, particularly in the diaspora, because of our financial and political independence and track-record of philanthropic work over many decades.

We must go beyond conservative approaches, take risks, and embrace new ways of contributing to Armenian society. Through this Plan we seek to turn the Department into a transformative agent within the global Armenian community so that its future is more viable.

The Five-Year Plan is the “road map” of where we want to go over the next several years. It lays out the foundation of our activities and funding priorities. Our consultative process affirmed many of the needs outlined in the below priority areas. On the whole, we will continue to provide university scholarships, support Armenian studies as well as schools and cultural production. But we will put more emphasis on contemporary issues and topics in the research and publications we fund.

We will support initiatives that link technological innovation with Armenian culture so that the Armenian footprint in the global digital space increases. We will also encourage translations into and from Armenian. In Armenia, our work with civil society and with academics will continue, including our grants to publish important books. And in Turkey we will contribute to initiatives that support Armenian-Turkish dialogue, led by brave individuals and organisations at the forefront of the ongoing democratisation process in that country. Our mission to create a viable future for the Armenian people is structured around four priority areas:

However, the most important issue that we identified during the consultative process that requires urgent attention is the loss of Western Armenian as a living language. We will develop significant programming around this issue, to reinforce the language and give it a viable chance to survive. In fact, strengthening Western Armenian – the language that Calouste Gulbenkian spoke – frames much of this Programming Plan.

The last guiding principle was the need to bring the department in line with best philanthropic practices, with clear objectives and measures, a focus on impact, systematic evaluation, and an inclination towards partnership as the default – both with other Armenian and non-Armenian organisations and with other parts of the parent organisation. 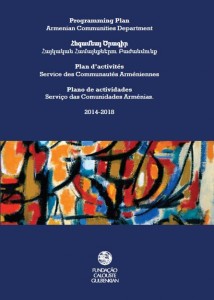