The title of the exhibition Beyond the Mirror, whose catalogue we present here, deliberately alludes to the world of Alice Liddell, heroine of the famous novels by Lewis Carroll (1832-1898). Beyond the Mirror is a thematic exhibition, which takes the mirror as a main focal point and aims to show its multifaceted presence in the iconography of European art through the most diverse artistic media, dating from the 16th century to the present day.

A text by Penelope Curtis, director of the Calouste Gulbenkian Museum, opens the publication, presenting the exhibition project and the curators behind it, and thanking the various national and international institutions which have lent works to the show. This is followed by an introductory text by curator Maria Rosa Figueiredo, in which she explains her long-standing involvement with mirrors, as well as the structure of the exhibition which is organised into five thematic groups. Three essays by Ana Paula Rebelo Correia, Paulo Pires do Vale and Henrique Leitão follow, relating to topics of the authors’ expertise: Allegory, Philosophy and Optical Science.

The structure of the exhibition is also reflected in the catalogue, which includes the full reproduction of the sixty nine works on display and texts introducing each of the five groups by Maria Rosa Figueiredo, Leonor Nazaré and Ana Paula Rebelo Correia.

Featuring the work Crystal Girl no. 69 by artist Noé Sendas on the front cover and a mirrored surface on the back, this catalogue gives you the opportunity to go beyond the mirror. 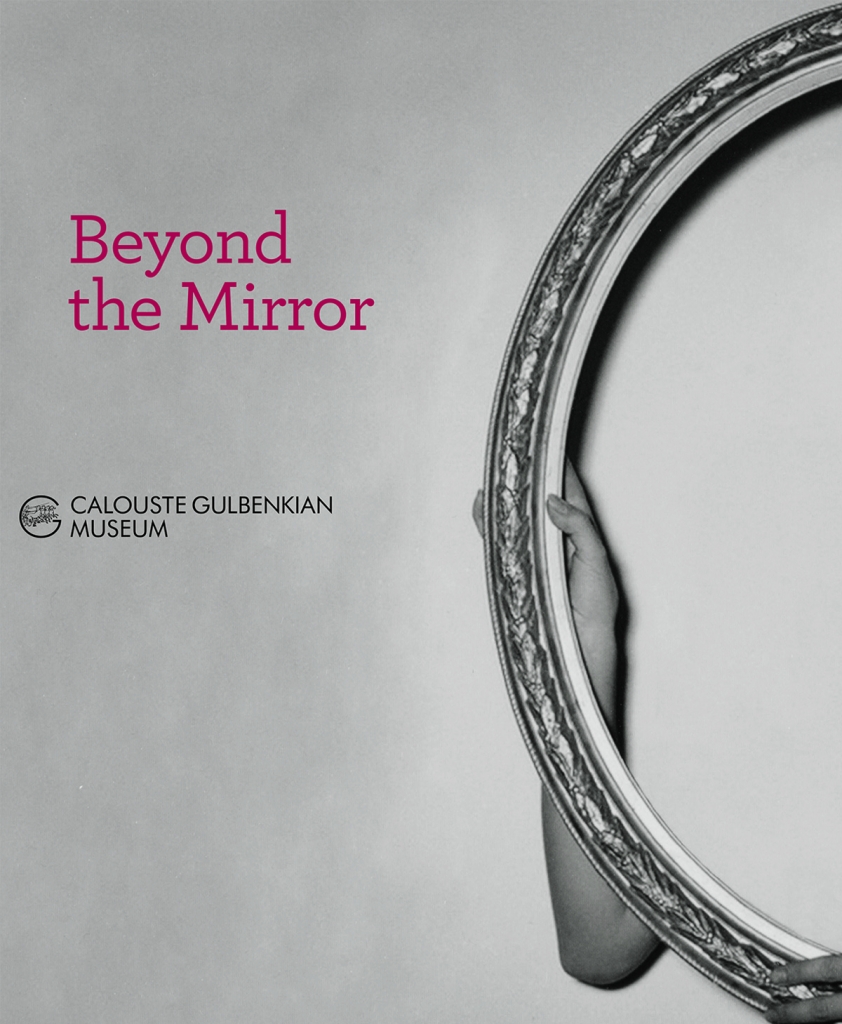