In a year when the Gulbenkian Orchestra celebrates its 60th anniversary, the Gulbenkian Music Season is back in full swing with over 120 concerts between September and June.

A wide offer of symphonic and staged performances, opera, recitals, cine-concerts and chamber music by some of today’s most celebrated interpreters, is waiting for you.

After two uncertain years, music is back with full power at the Calouste Gulbenkian Foundation. Once again, the great masterpieces will be heard as the Orchestra and Choir perform together to transport us to another universe – that of music.

The first public concert by the Gulbenkian Orchestra took place in October 1962, and the 22/23 season will celebrate the 60th anniversary of that moment. The commemorative concerts in the Grand Auditorium, under the baton of our Principal Guest Conductor Lorenzo Viotti, will precede a tour in central Europe, starting at the legendary Musikverein in Vienna.

Gustav Mahler is one of the composers in focus. His music will be heard in five different programmes throughout the season. In addition to Lorenzo Viotti, the Gulbenkian Orchestra will be led by other conductors such as Hannu Lintu, Giancarlo Guerrero, Pablo Heras-Casado and Gábor Káli during this exciting journey.

The Choir and Orchestra will join forces on several occasions to perform masterpieces such as Mozart’s and Brahms’ Requiem, Beethoven’s Missa Solemnis and, to crown the final moment of the season, the German composer’s 9th Symphony, an ode to joy and humanity.

In addition to the classical and romantic repertoire, the Gulbenkian Foundation has, from the very beginning of its activity, supported living composers by commissioning them new works. To celebrate the 100 years of the birth of Madalena Perdigão, the dynamic and visionary first director of Serviço de Música, we will present Olivier Messiaen’s La Transfiguration de Notre Seigneur Jésus-Christ, commissioned by the Foundation in 1965 but seldom heard due to the immense instrumental and vocal forces it requires.

Another figure that created new forms and concepts in the 20th century music, Iannis Xenakis, will be celebrated through concerts, installations and an exhibition that the Centro de Arte Moderna Gulbenkian and the Gulbenkian Culture Programme have coproduced with the Philharmonie de Paris. The Greek-French composer, architect and engineer had a close relationship with the Gulbenkian Foundation, who commissioned him several new works, including the musical-architectural installation Polytope de Cluny, which will be presented at the Grand Auditorium in December.

To celebrate Xenakis’ legacy, new works that Gulbenkian Music commissioned to Eugene Birman and Jamie Man will be given their first performances in the beginning of the season.

In addition to performances by our own musicians, the Great Interpreters cycle will return with all its fascinating potential. Maria João Pires brings us the Neojiba Orchestra, conducted by Ricardo Castro.

The French orchestra Pygmalion, directed by the visionary Raphaël Pichon, will present an intriguing programme in October entitled “Mein Traum” [“My Dream”]. Mitsuko Uchida, a unique pianist, will return with the Mahler Chamber Orchestra to perform two Mozart piano concertos.

The deeply touching song cycle Winterreise will be sung by the great Swedish baritone Peter Mattei, accompanied by the pianist David Fray. The final highlight of the season will feature the energetic mezzo-soprano Joyce DiDonato and the magnificent baroque orchestra Il pomo d’oro.

In the Piano series we will have the pleasure to welcome the young Alexandre Kantorow once again, a pianist who recently mesmerized the audience in the Grand Auditorium. New to us will be the Icelandic Víkingur Ólafsson, who brings us a programme dedicated to Mozart and other contemporary but less well-known composers. The festival Pianomania! also introduces new names among familiar ones during six days in December.

Everyone is invited to join us and share our passion for music. Welcome to Gulbenkian Music 22/23! 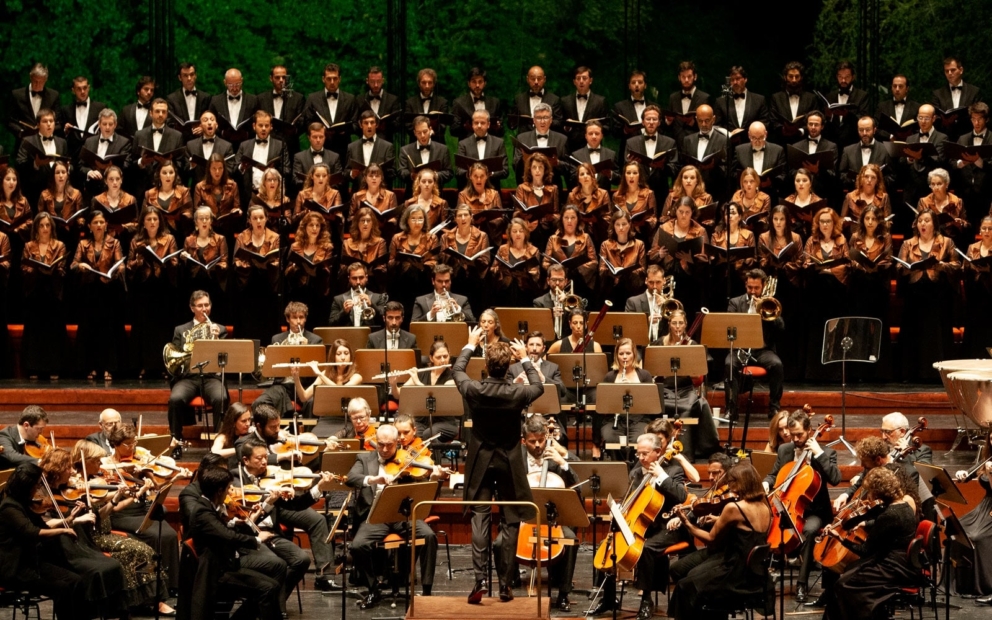 Occupying centre stage in the season are the Gulbenkian Orchestra and Choir performances, under the direction of some of the most talented conductors today, such as John Nelson, Lorenzo Viotti, Pinchas Zukerman or Pablo Heras-Casado. 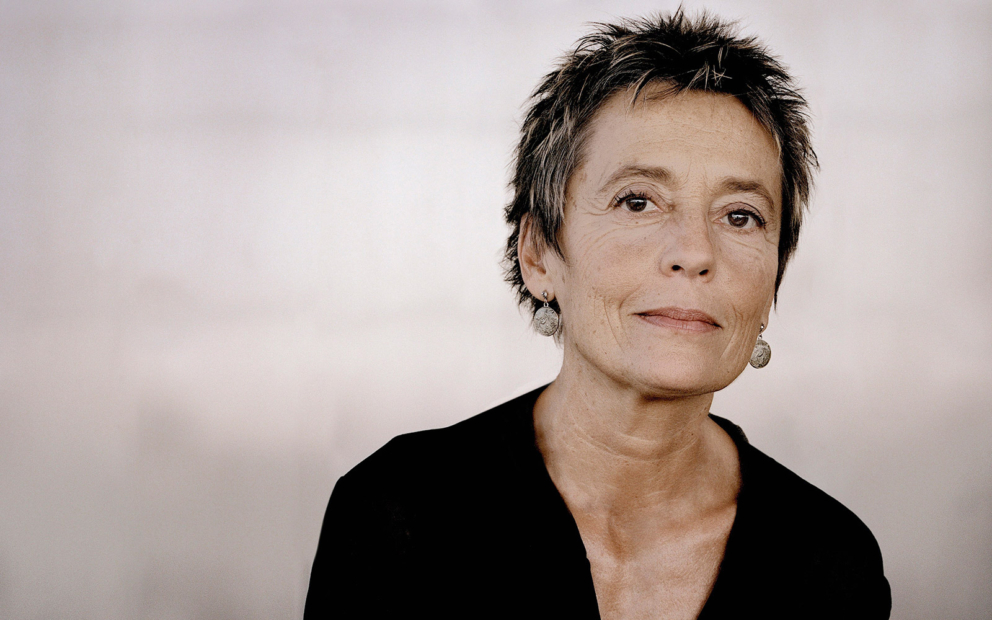 For the Great Interpreters Series, Gulbenkian Music invites the most prestigious and inspired musicians to the stage, including Joyce DiDonato, Mitsuko Uchida, Evgeny Kissin and Maria João Pires, who perform each work as if it were for the first time.

Every season, Gulbenkian Music invites the world’s top pianists, including Daniil Trifonov, Leif Ove Andsnes, Arcadi Volodos and Grigory Sokolov, to come to Lisbon and perform in remarkable concerts that remain firmly fixed in our memories. 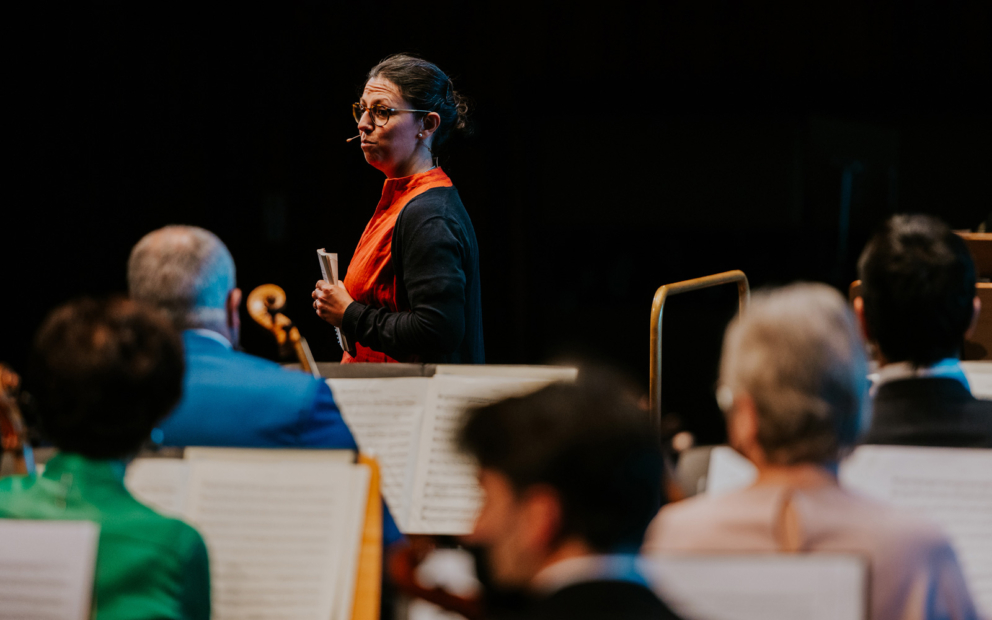 Believing that the habit of enjoying music starts at an early age, in Sunday Concerts Gulbenkian Music invites families to discover composers and their masterpieces in a relaxing atmosphere.

A truly popular phenomenon, the extraordinary productions of the Metropolitan Opera will be broadcast live in the Grand Auditorium, directly from New York, so that audience can enjoy some of the world’s greatest opera productions. 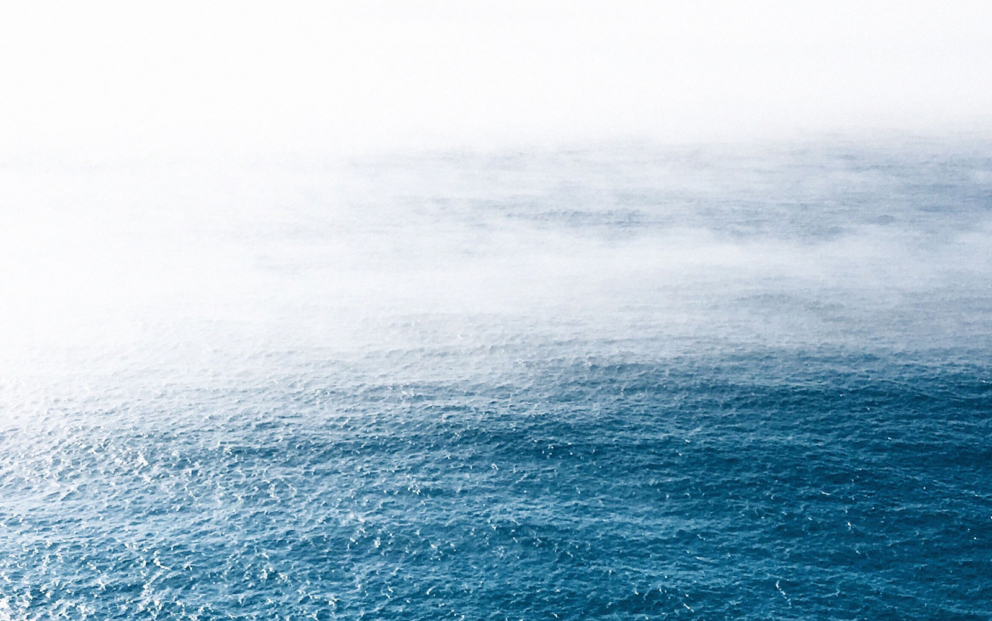 The Iberian Songs Cycle, presented in partnership with Fundación Juan March, will feature some of the most beautiful examples of Portuguese, Catalan, Galician and Basque folk songs, sung by inspiring performers. A deep dive into Iberian identities. 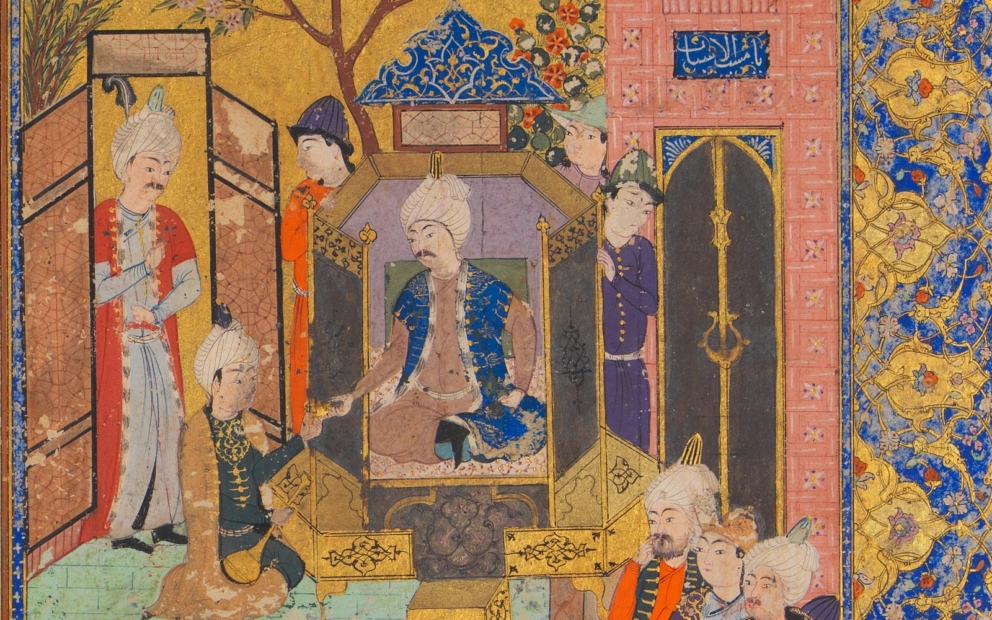 Noruz, designated an Intangible Cultural Heritage of Humanity, is a millenary tradition celebrated at the start of Spring. It will provide the theme for the Noruz Festival, presented at Gulbenkian Music from 28 March to 1 April with concerts by renowned Middle Eastern musicians. 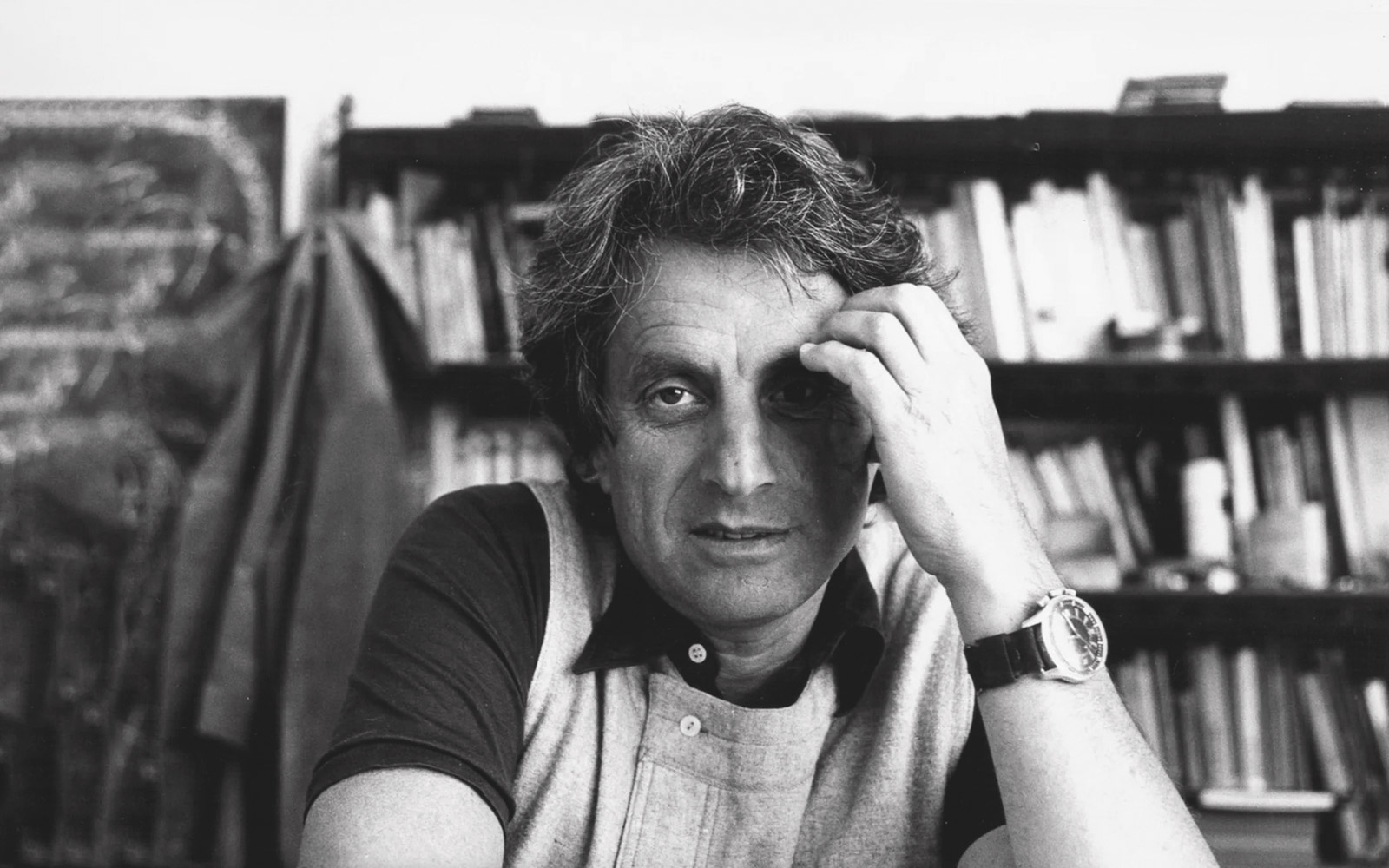 In September and December, the Gulbenkian Foundation will commemorate the centenary of the birth of Iannis Xenakis, one of the most remarkable composers of the 20th century, through two concerts performed by the Gulbenkian Choir and Orchestra and the exhibition Revolution Xenakis.

On 19 March, the Gulbenkian Foundation’s Grand Auditorium will throw open its doors for an entire day dedicated to Europe’s most promising young musicians. The informal festival atmosphere will provide a unique opportunity to get to know the stars of tomorrow.

From 8 to 13 December, this festival will present renowned pianists and upcoming musicians making their mark today. They will perform an inexhaustibly rich repertoire to create a special occasion within the Gulbenkian Music season.