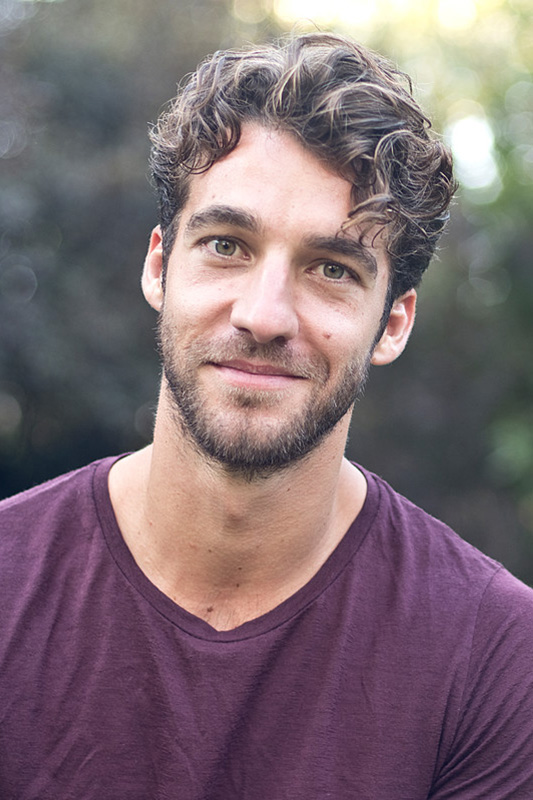 Born in Lausanne, he studied piano, singing and percussion in Lyon. He attended orchestral conducting classes under Professor Georg Mark in Vienna where at the same time he performed as percussionist in various major orchestras, among others the Wiener Philharmoniker. He continued his conducting classes under Nicolás Pasquet at the Franz Liszt-conservatory in Weimar.

He also conducted concerts at the Salzburg Summer Festival 2017 and shared a concert with Christian Thieleman on the occasion of the 50-year-anniversary at the Salzburg Easter Festival in honour of Herbert von Karajan. Among his latest engagements are his highly acclaimed debuts with the Mahler Chamber and the Munich Philharmonic Orchestras. Viotti will be appointed musical director of the Gulbenkian Orchestra from the season 2018/19 onwards.

As an opera conductor Lorenzo Viotti presented Offanbach’s La Belle Hélène at the Châtelet in Paris, Rossini’s La cambiale di matrimonio at the La Fenice in Venice, Carmen in Klagenfurt and Rigoletto at the Stuttgart Opera and the Dresden Semperoper, Donizetti’s Viva la Mamma! at the Opera in Lyon and Werther in Klagenfurt and Frankfurt.

Lorenzo Viotti has won the newcomers award at the International Opera Award 2017 and in September 2018 was appointed Principal Conductor of the Gulbenkian Orchestra, in Lisbon.