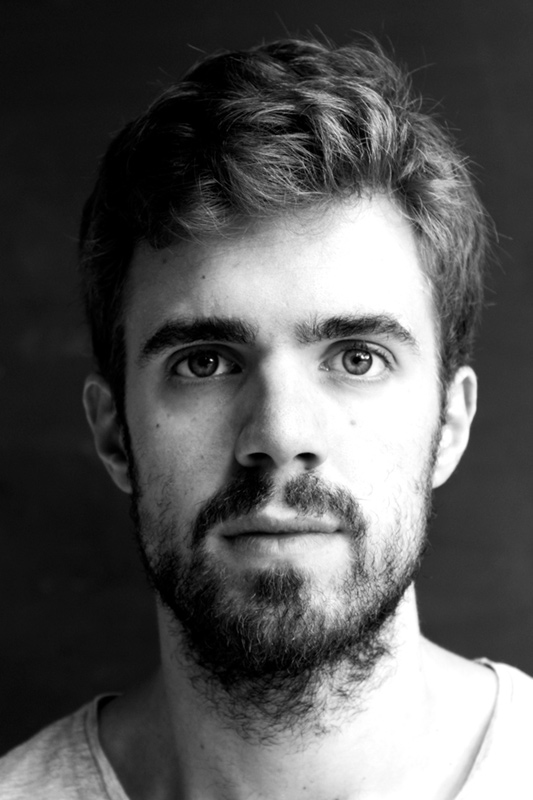 Born in Barcelona, Josep-Ramon Olivé holds bachelor degrees in Choral Conducting and Singing from the Esmuc in Barcelona. He went on to study at the Guildhall School of Music & Drama in London with Professor Rudolf Piernay, completing both a Singing Masters and the Opera Course.

He collaborates regularly with orchestras such as Le Concert des Nations, Les Arts Florissants, the Orquestra Simfònica de Barcelona i Nacional de Catalunya and the Orchestra of the Age of Enlightenment; at important venues including the Palau de la Música Catalana, Barcelona L’Auditori, the Shanghai Grand Theatre, the Tchaikovsky Concert Hall in Moscow, the Philharmonie de Paris, the Wiener Kontzerthaus and the Wigmore Hall and the Barbican Hall in London; and under the baton of great conductors such as Jordi Savall, William Christie, Kazushi Ono and Alain Guingal.

Winner of the Guildhall School’s prestigious Gold Medal 2017, Josep-Ramon was awarded both First Prize and the Audience Prize at the 2015 Handel Singing Competition, as well as other prizes including the Second Prize at the 2011 Concurso Permanente of Juventudes Musicales de España. On the 2017/18 season he was selected for Le Jardin des Voix academy directed by William Christie and Paul Agnew. Josep-Ramon has also recorded for the Alia-Vox, Columna Música, Phaedra, Discmedi, Solfa and Musièpoca labels.

Upcoming engagements include his debut at the Festival de Peralada, the opening recital of the LIFE Victoria Festival in Barcelona accompanied by Malcolm Martineau and his operatic debut at the Gran Teatre del Liceu in Barcelona.