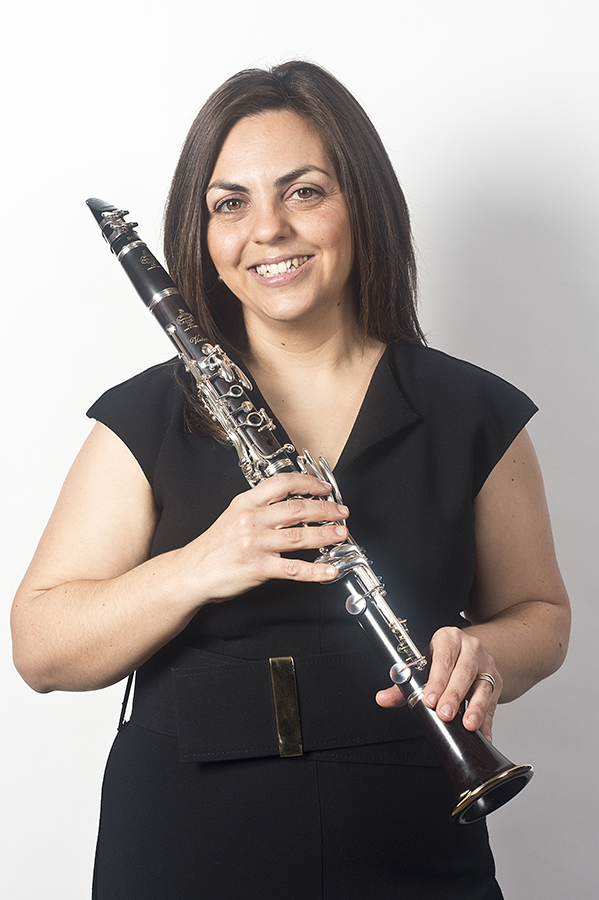 She has been invited to give master classes on the International Music Courses of Guimarães, the Oliveira do Bairro Summer Courses, at the Costa Cabral Academy of Music, the Piaget Institute of Mirandela, the Regional Conservatory of Vila Real, the Academy of Avintes, the Espinho Professional School of Music, the Conservatory of Music of Portalegre, the Las Palmas Conservatory and the Tenerife Conservatory. She is 1st Soloist at the Gulbenkian Orchestra and a founder member of the Vintage Quartet.