How can you distinguish bird songs from bird calls?

The sound birds make is is one of the natural world’s most impressive soundtracks. To really appreciate it, however, it is important to learn more.

Birds have two types of vocalization: singing and calling. The song “has an almost ritual character,” rather than a spontaneous and reactive one, explains Magnus Robb, a British ornithologist specialized in the recording of bird songs. “What you notice is a regular repetition, which seems to be ‘on purpose’,” he adds.

Both males and females can sing.

“There are species where females sing more, such as the European Robin (Erithacus rubella) and the Dunnock (Prunella modularis). Then there are others where ‘singing’ is usually a duet, such as the Little Grebe (Tachybaptus ruficollis).”

A song need not be complex. In fact, there are very simple songs, such as that of the Zitting Cisticola (Cisticola juncidis).

In addition, a song can also be “instrumental,” as is the case with Woodpeckers.

What about a call? One could say that “it is any vocalization that is not a song”.

Magnus Robb tells us that birds sing to attract a partner, to defend a territory, to breed or to feed during migration or in the winter.

There are also species that sing to prove their vitality to a predator. “For example, the Skylark (Alauda arvensis) usually sings when fleeing from Merlins (Falco columbarius)!

Then there are those who just want to annoy their neighbour. “The longer it has to respond for, the less time it has to eat, for example.”

nterestingly, there are birds that do not appear to have a song, such as Ravens, Crows and Long-tailed Tits (Aegithalos caudatos) but in fact they do! It’s just that they are harder to hear. The Ravens’ song is quiet and complex and the Long-tailed Tit has “a very delicate song which is rarely heard, mainly especially because it is so quiet. I believe it’s just for the female to hear and not territorial.”

What about Pigeons, do they sing? They do, as do Seagulls and Waders. The Woodpeckers song is known as “drumming”. 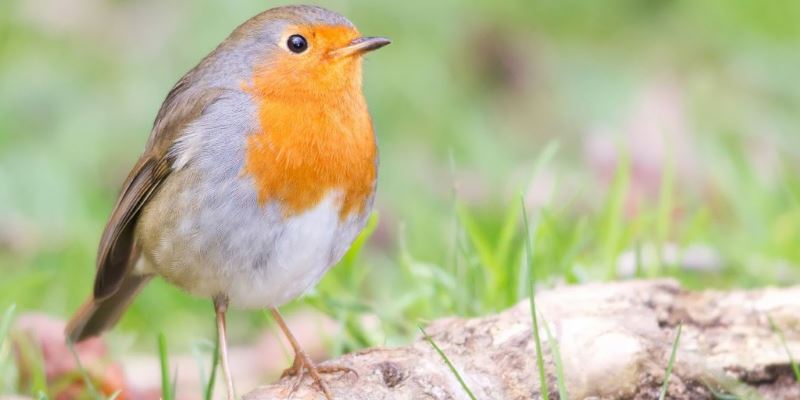 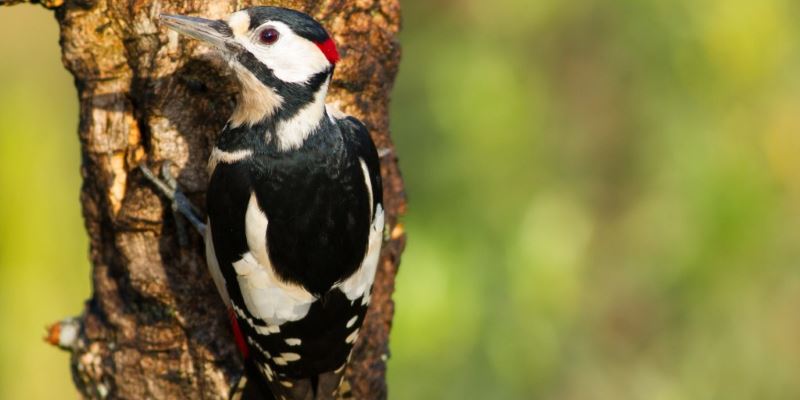 So what is it that birds want to communicate?

“There are several opinions on this!” According to this expert, they can be summed up as sex, mating, presence or absence of a bird in a territory, bird vitality and size, geographical origin and age (adult or juvenile /subadult). Another curiosity is that anyone who knows the sounds of birds can identify, in the song of certain species, where the birds have spent the winter. “A Woodchat Shrike (Lanius senator), for example, often mimics many species it heard during the winter in Senegal or can imitate an African Finch it heard the previous day in Morocco!”

On the other hand, “there are species that do not travel much but they know travellers. The Thekla’s Lark (Galerida thekla) from Sagres includes sounds of migratory species that passed through there during the autumn, in its song. I find it very interesting to hear imitations of a Richard’s Pipit (Anthus richardi) in Sagres, a species that comes from Central Asia and that can spend the winter here or in Morocco!”

Example of a European Robin’s call:

Example of a European Robin’s song: