The Calouste Gulbenkian Foundation and the “la Caixa” Foundation launched the joint PARTIS & Art for Change initiative in January 2020, which has one million euros to finance projects that demonstrate the importance art (plastic, performing and audiovisual arts) can play in pathways for integration and in building more just and cohesive communities.

This collaboration is the result of the work both foundations have been carrying out in this regard for several years and which, through PARTIS & Art for Change, can now be expanded and intensified.

Since 2013, the PARTIS initiative, spearheaded by the Calouste Gulbenkian Foundation, has aimed at supporting projects that boost the role arts play in pathways for integration and in building more just and cohesive communities. Over the course of its 3 editions, 48 projects received financing in the total amount of 3 million euros. The first two editions of the initiative encompassed 11,500 participants, involved 651 partner organisations and led to nearly 1,000 public performances (shows, installations and exhibitions), mobilizing more than 200 thousand spectators. 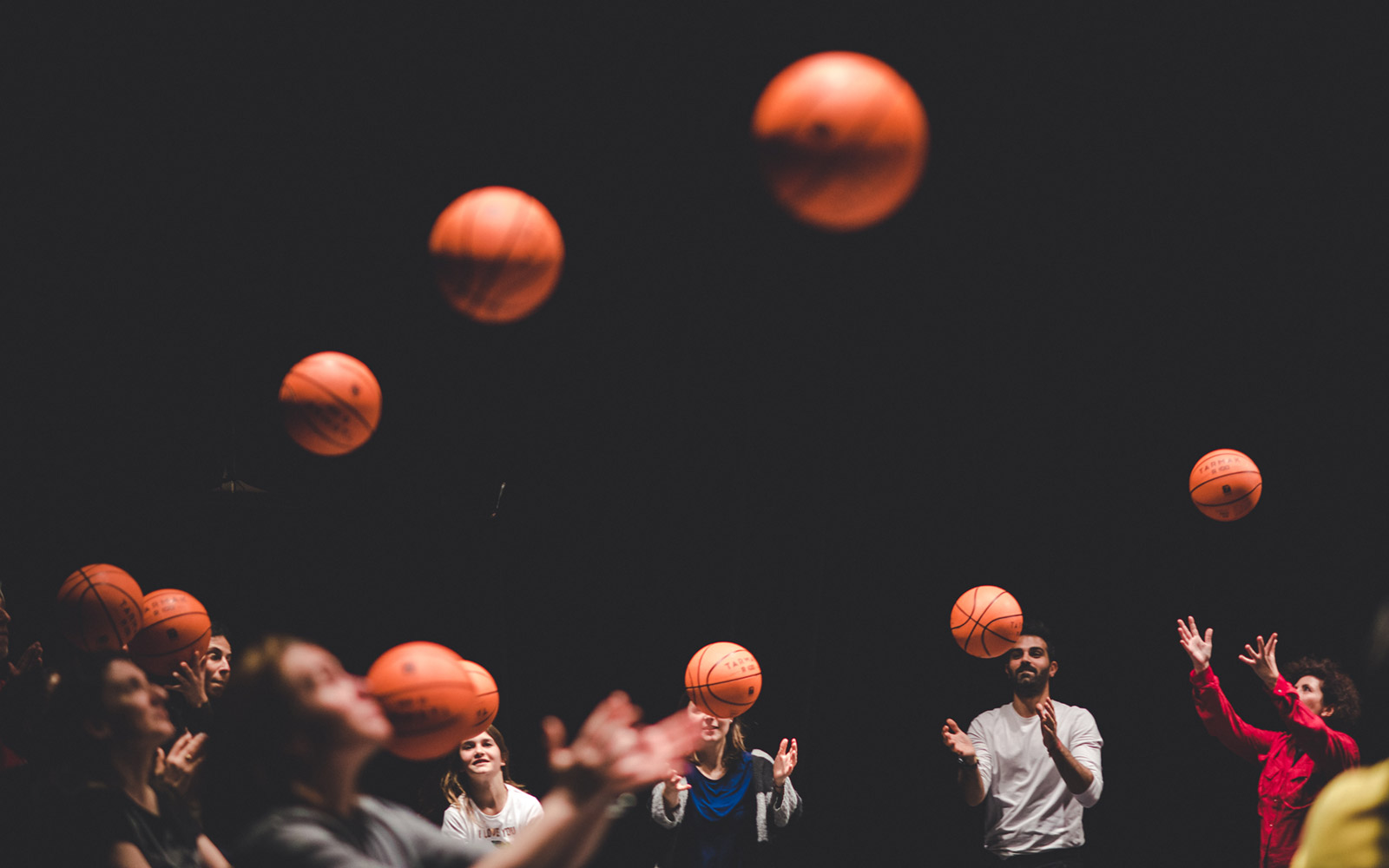 The Art for Change initiative, on the other hand, was launched in 2008 by the “la Caixa” Foundation in Spain, aimed at supporting art projects that promote social change. Thus far, the initiative has financed 383 projects, corresponding to an amount of approximately 5 million euros, which included 59 thousand participants, 170 cultural organisations and 288 artists.

With the “la Caixa” Foundation looking to replicate the initiative in Portugal and the experience and role the Calouste Gulbenkian Foundation has played in this regard, a partnership was formed with the hope of increasing the potential impact these two foundations can have and contributing to the building and sharing of knowledge and experience between the two countries.

The best and most innovative projects whose core methodology puts artistic practices (plastic, audiovisual and/or performing arts) at the service of the social inclusion of the most vulnerable citizens in society will receive up to 25 thousand euros/year, to promote engagement and dialogue on different topics, such as social, age, cultural and other topics, equal opportunities and to encourage greater social harmony and territorial cohesion.

Proposals must be consistent, informed and well-founded, based on extended partnerships and assessable.

Public and private non-profits with legal personality and registered offices in Portugal.