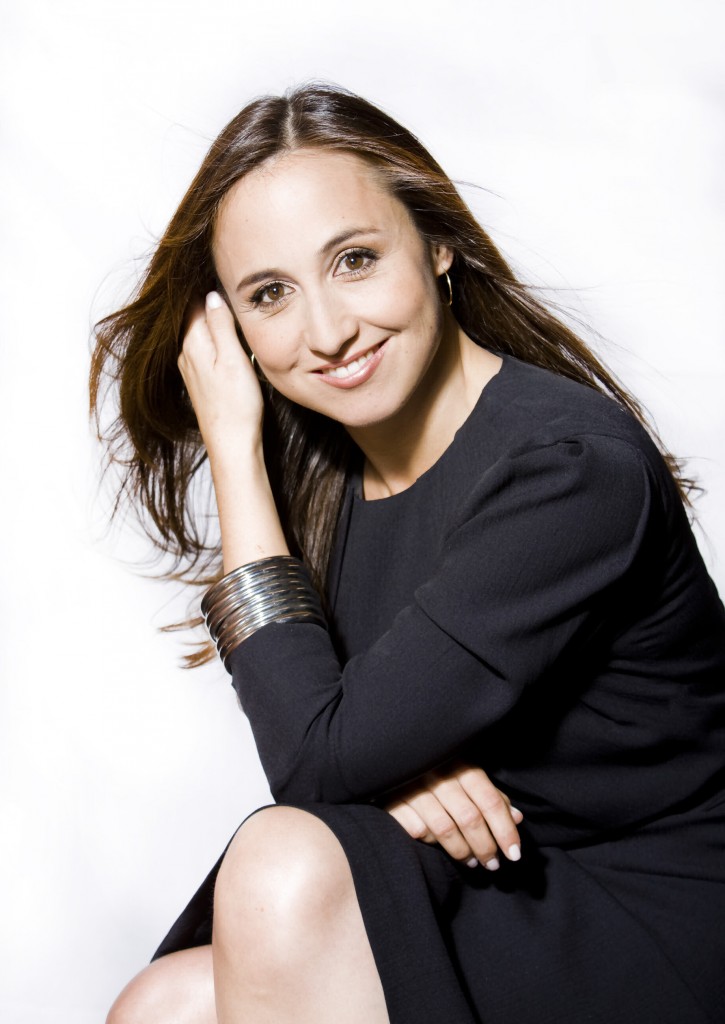 Noted for her vibrant performances in a wide diversity of musical styles, Joana Carneiro has attracted considerable attention as one of the most outstanding young conductors working today. In 2009, she was named Music Director of Berkeley Symphony, succeeding Kent Nagano and becoming only the third music director in the 40-year history of the orchestra. She also currently serves as official guest conductor of the Gulbenkian Orchestra, working there at least four weeks every year. In January 2014, she was appointed Principal Conductor of the Orquesta Sinfonica Portuguesa and Teatro Sao Carlos in Lisbon.

She continues to be sought after for contemporary programmes and in 2014-15 she made her debut at the English National Opera conducting the world stage premiere of John Adams’s The Gospel According to the Other Mary, and recently she conducted a production of La Passion de Simone at the Ojai Festival.  Joana also works regularly with singer/song-writer Rufus Wainwright, conducting his orchestral programme in Lisbon and Hong Kong in 2015-16.

In 2010, Carneiro led performances of Peter Sellars’s stagings of Stravinsky’s Oedipus Rex and Symphony of Psalms at the Sydney Festival, which won Australia’s Helpmann Award for Best Symphony Orchestra Concert in 2010. She conducted a linked project at the New Zealand Festival in 2011, and as a result was immediately invited to work with the Sydney Symphony and New Zealand Symphony orchestras on subscription.

As a finalist of the prestigious 2002 Maazel-Vilar Conductor’s Competition at Carnegie Hall, Carneiro was recognized by the jury for demonstrating a level of potential that holds great promise for her future career. In 2003-04, she worked with Maestros Kurt Masur and Christoph von Dohnanyi and conducted the London Philharmonic Orchestra, as one of the three conductors chosen for London’s Allianz Cultural Foundation International Conductors Academy. From 2002 to 2005, she served as Assistant Conductor of the L.A. Chamber Orchestra and as Music Director of the Young Musicians Foundation Debut Orchestra of Los Angeles. From 2005 through 2008, she was an American Symphony Orchestra League Conducting Fellow at the Los Angeles Philharmonic, where she worked closely with Esa-Pekka Salonen and led several performances at Walt Disney Concert Hall and the Hollywood Bowl.

A native of Lisbon, she began her musical studies as a violist before receiving her conducting degree from the Academia Nacional Superior de Orquestra in Lisbon, where she studied with Jean-Marc Burfin. Carneiro received her Masters degree in orchestral conducting from Northwestern University as a student of Victor Yampolsky and Mallory Thompson, and pursued doctoral studies at the University of Michigan, where she studied with Kenneth Kiesler. She has participated in master classes with Gustav Meier, Michael Tilson Thomas, Larry Rachleff, Jean Sebastian Bereau, Roberto Benzi and Pascal Rophe.

Carneiro is the 2010 recipient of the Helen M. Thompson Award, conferred by the League of American Orchestras to recognize and honor music directors of exceptional promise. In 2004, Carneiro was decorated by the President of the Portuguese Republic, Mr. Jorge Sampaio, with the Commendation of the Order of the Infante Dom Henrique.