José de Almada Negreiros: a way of being modern

In 1873 the poet Rimbaud had created the motto: “One must be absolutely modern”. Almada Negreiros (1893-1970) chose to follow it to the letter, declining to understand modernism as a trend according to which all that it took was to dress up the stereotypes of representation (and later abstraction). For him, modernism would instead be the affirmation of the artist’s condition of autonomy, on whose shoulders rested the responsibility, not of belonging to modernity, but of making it happen.

Almada was the catalyst of the artistic avant-garde of the 1910s and asserted a strong creative mark throughout the 20th century. Author of a vast and diverse oeuvre, he nonetheless persisted with a compass of recurring themes, along with continual public intervention, through lectures and conferences that extended the provocative action of his early 20th century manifestoes, and in which he incessantly probed the role of the artist, the duty of art and the definition of modern. Almada’s expansive notion of art and artist, his autodidactic energy and the circumstances of his epoch drove him to experimenting with the most varied languages and artistic devices, always willing to absorb and reinterpret contrasting stimuli. His oeuvre exposes the complex, experimental, contradictory and hybrid condition of modernity.
The exhibition is organised around seven sections in the Main Gallery and one in the Lower Gallery that take us on a journey through some of the key themes in Almada’s oeuvre. These are fluid, dialoguing sections which, presuming that they help establish a visual order, have no intention of containing it.

About the exhibition Começar panel 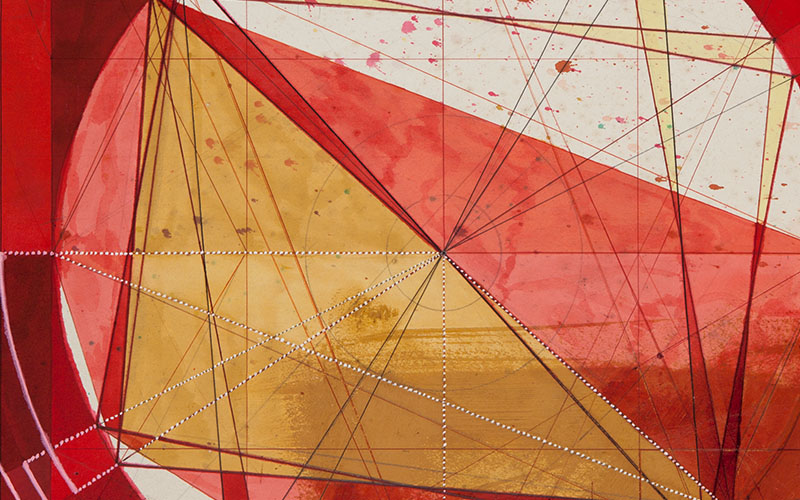 Almada Negreiros privileged sight over every other sense, placing it at the root of all art and thought. 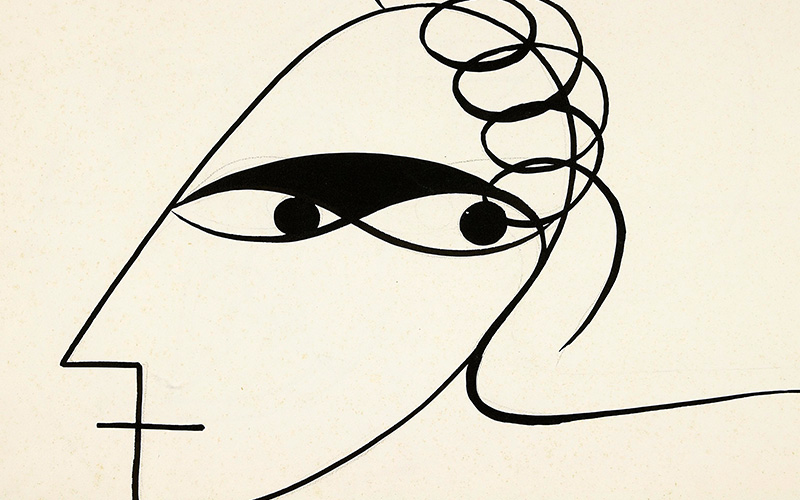 «My eyes are not mine, they are the eyes of our century»

Almada continuously explored the self-portrait, assigning special significance to the representation of his eyes, also central to his writing. 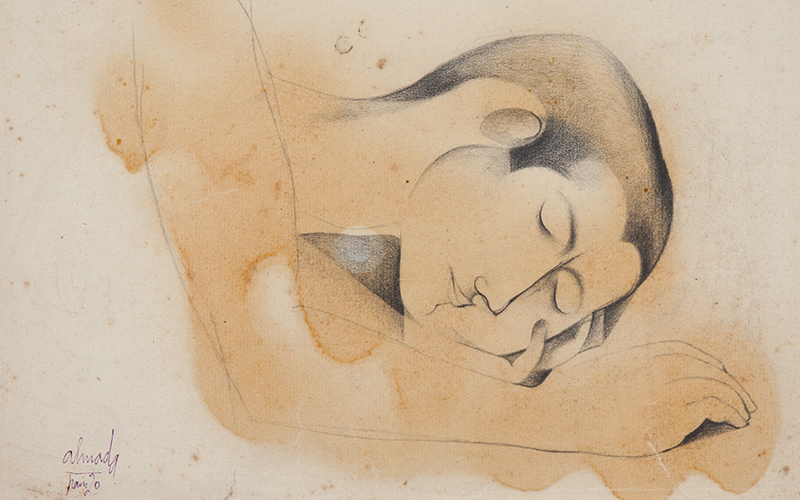 The author behind these pages also draws and cannot express in words the extraordinary impression he receives every time he copies someone’s profile. 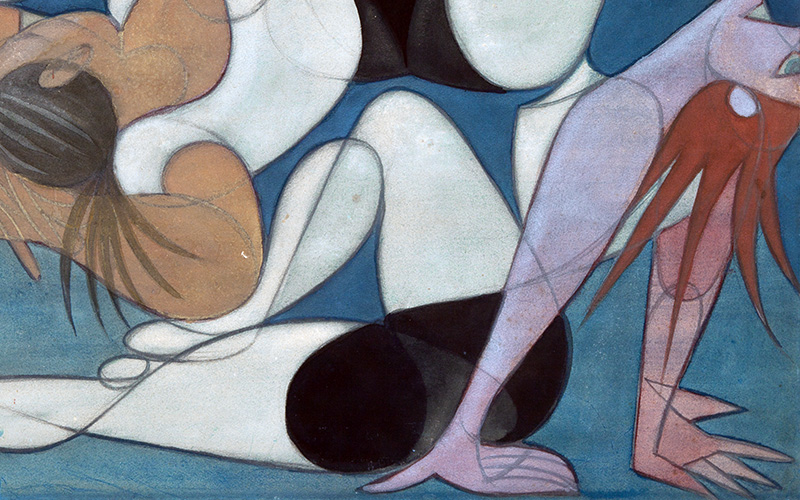 From the beginning of the 20th century, the circus became an important theme for artists in literature and painting. The Saltimbanchi (Street acrobats) were poor, nomadic figures who, although popular, usually lived at the margins of society and performed for entertainment and amusement, but also to parody social order. 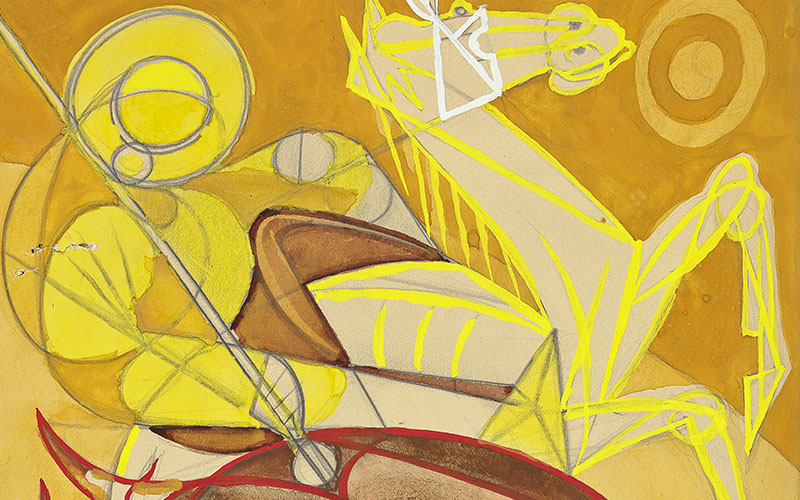 Almada Negreiros was seen as a performer artist (from the Latin per formare, to give shape) by later generations, who saw in his body of work a precursor to the ephemeral strategies that became common amid the so-called neo-avant-garde of the 1960s, and which predicated the artistic process itself as enunciation, renouncing the need for a concluding oeuvre: performance. 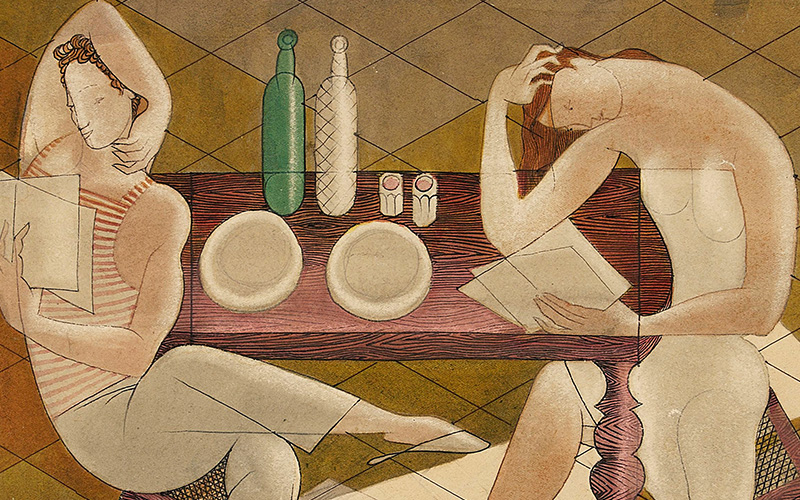 The idea of artistic collaboration, even more than group work, was important to Almada Negreiros. With reference to Orpheu, he would write, in 1965, that its participants had got together for the sake of “Art” and not because of any similarities they might have shared between them. 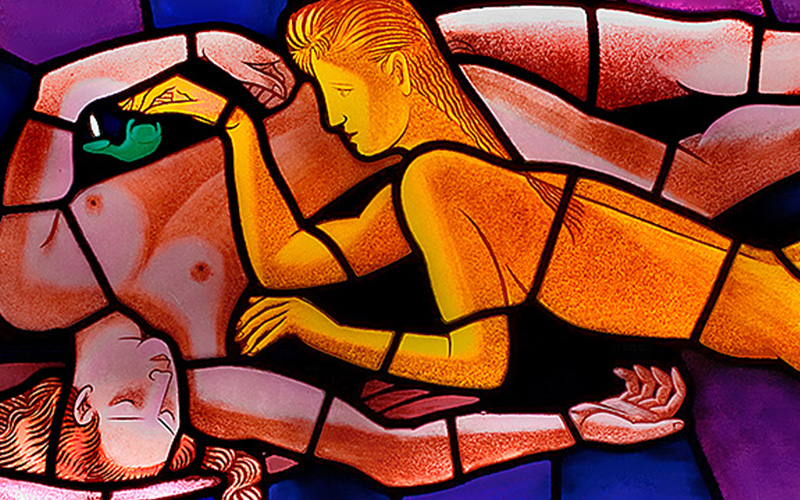 In the absence of art galleries, dealers or markets, Almada, as did many other artists, worked from early on in his career under commission from clients such as the tailors Alfaiataria Cunha, the café A Brasileira in Chiado, the Bristol Club, or the many newspapers, books, covers or posters that commissioned his drawings, illustrations and graphic works. 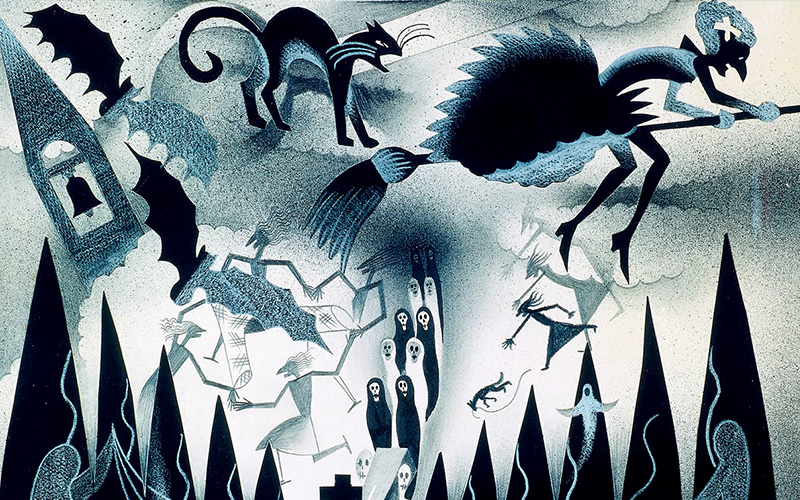 Almada Negreiros’s relationship with the cinema spans his entire life, both as spectator and artist.