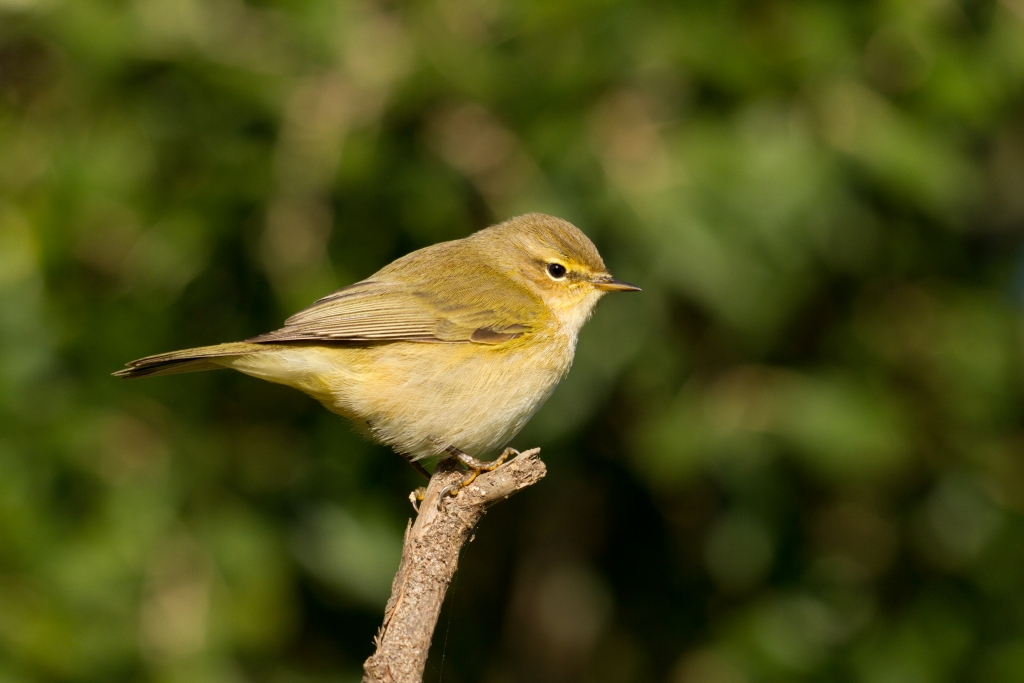 The Common Chiffchaff is a small insectivorous bird especially common in the Iberian Peninsula from November due to the arrival of a large number of wintering birds, coming mostly from Western Europe (British Isles, France and the Netherlands). It occurs in a variety of habitats including wooded parks and gardens in urban areas.

The scientific name of the Common Chiffchaff – Phylloscopus collybita – has a curious meaning: Phylloscopus adds two Greek words that allude to their feeding behavior – active search of insects among the foliage (phullon – sheet; skopos – watch); collybita derives from the Greek kollubistés (coin counter) and refers to the sound of their singing. Moreover, in Normandy the species was once known as the “compteur d’argent”.