Free admission, subject to prior registration.

This event is in English with simultaneous translation into Portuguese.

The intuitive knowledge that the ocean is an interconnected whole is reflected in different cultures through the narrative of artistic expression. A parallel narrative in ocean science is evolving towards the recognition that social and natural sciences, as well as alternative knowledge systems, need to coalesce to provide a foundation for governance of the Anthropocene ocean.

How can the medium of art catalyse ocean advocacy and animate the voice of science?

Join us for an exchange between artists, scientists and activists, as they discuss how, during the UN Decade of Ocean Science, our joint efforts can help raise collective awareness towards a sustainable ocean future.

Chus Martínez, Head of Art at the Institute FHNW Academy of Arts and Design Basel.

13:25   Panel discussion: How can a shared space of imagination and knowledge contribute to a sustainable ocean future, where global ocean citizens are informed, engaged and inspired?

14:15   Panel discussion: Why is the emergent call to critically rethink our ways of “knowing” the ocean system being reflected in parallel paths through both art and science? 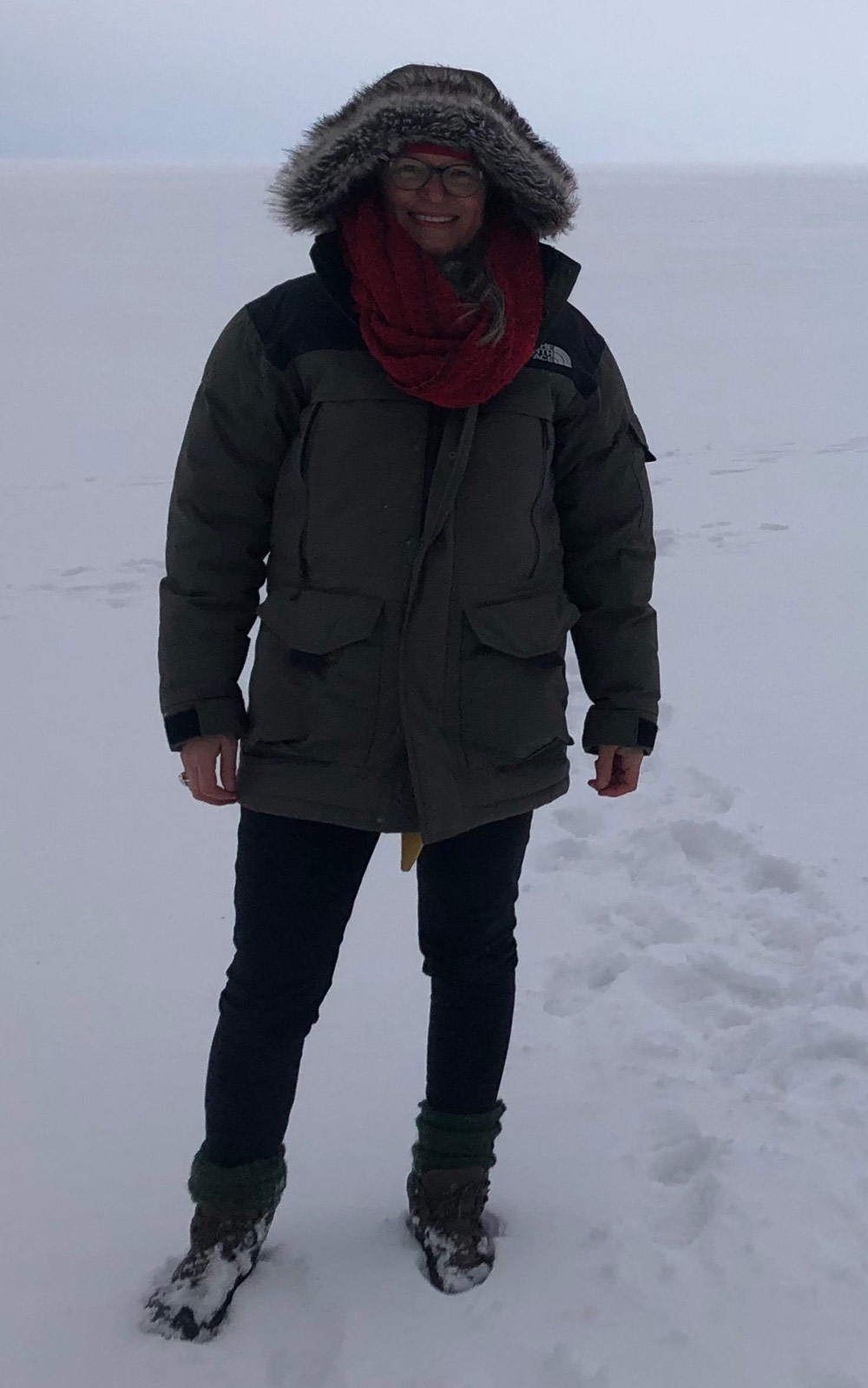 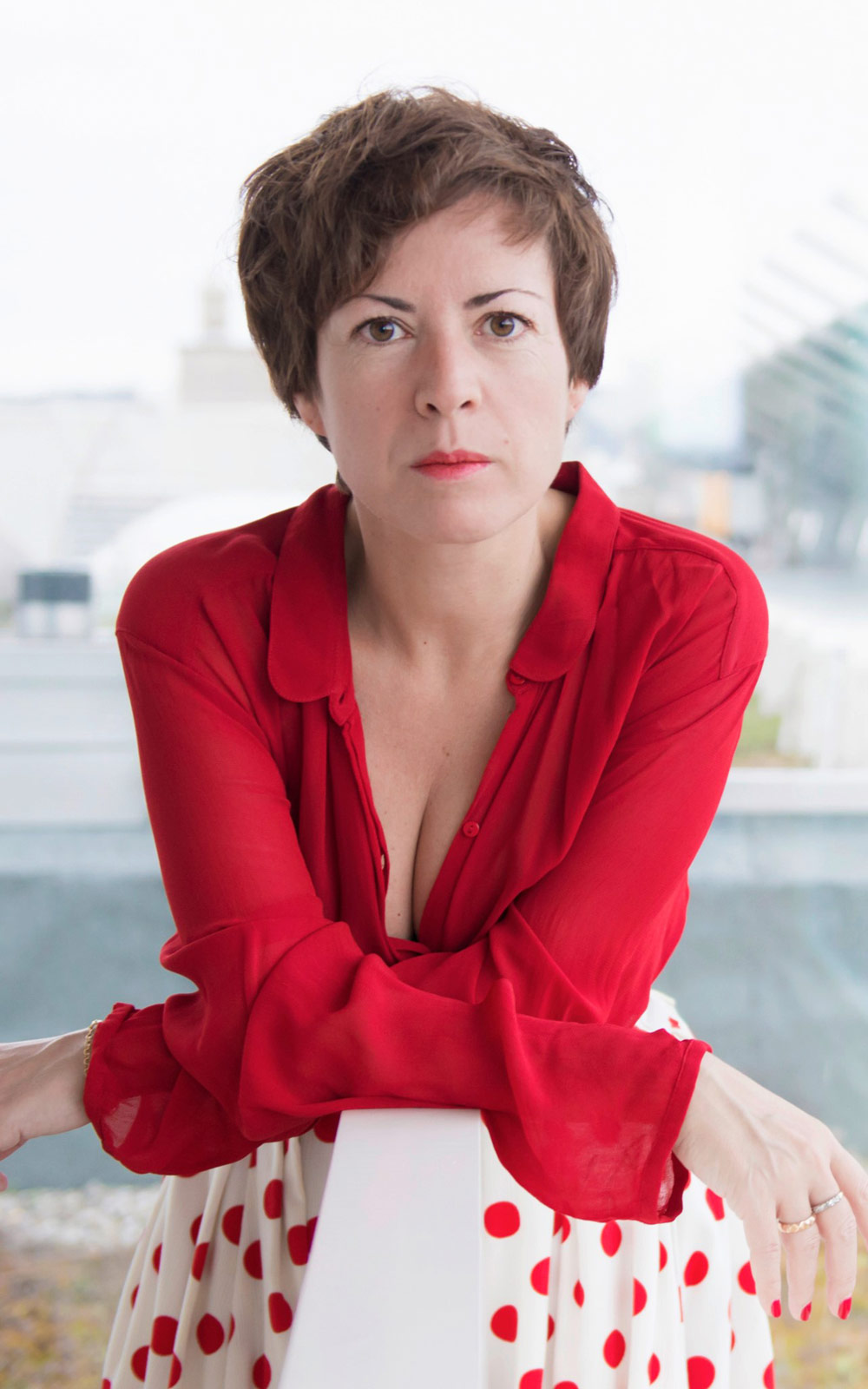 Chus Martínez is head of the Art Institute at the FHNW Academy of Arts and Design in Basel, and in 2021-22, the Curator of Ocean Space, Venice, TBA21–Academy’s centre for catalysing ocean literacy, research, and advocacy through the arts. Previously, she led The Current II (2018–20), a project initiated by TBA21–Academy. The Current is the inspiration behind Art is Ocean, a series of seminars and conferences held at the Art Institute which examines the role of artists in the conception of a new experience of nature. (Photo: Nici Jost) 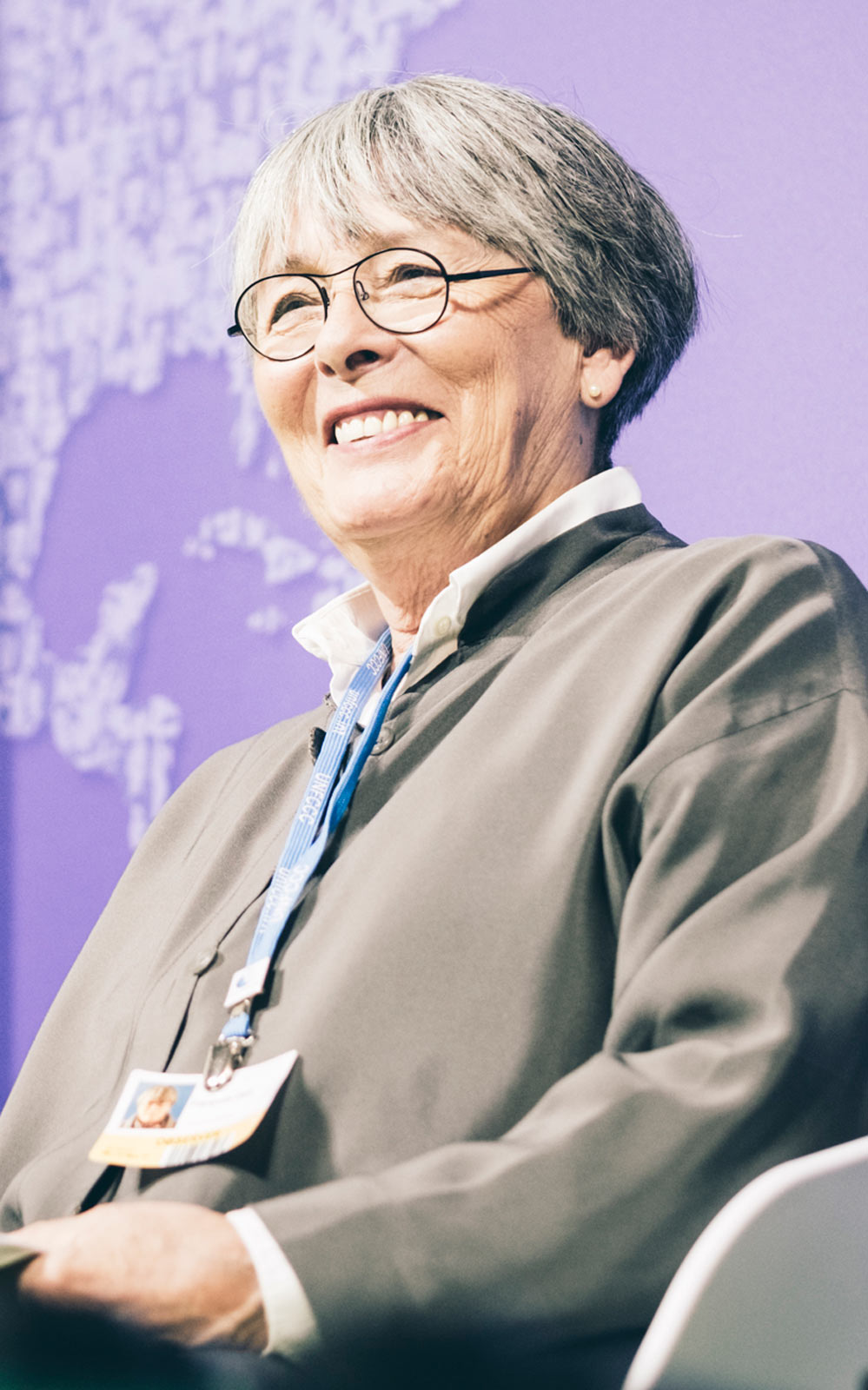 Françoise Gaill is a deep-sea biologist. Her research focused on adaptation to extreme environments at the CNRS, especially on thermal adaptation and development. She is currently vice president of the Ocean & Climate Platform for Science. She is also scientific advisor at the CNRS INEE for the ocean. Being in charge of the scientific direction of the environment and sustainable development department, she developed the CNRS Institute of Ecology and Environment. She has been involved in the UN Word Ocean Assessment and in several UN actions (including SDGs, BBNJ, IOC UNESCO) for the French government. (Photo: Torben Schmitz) 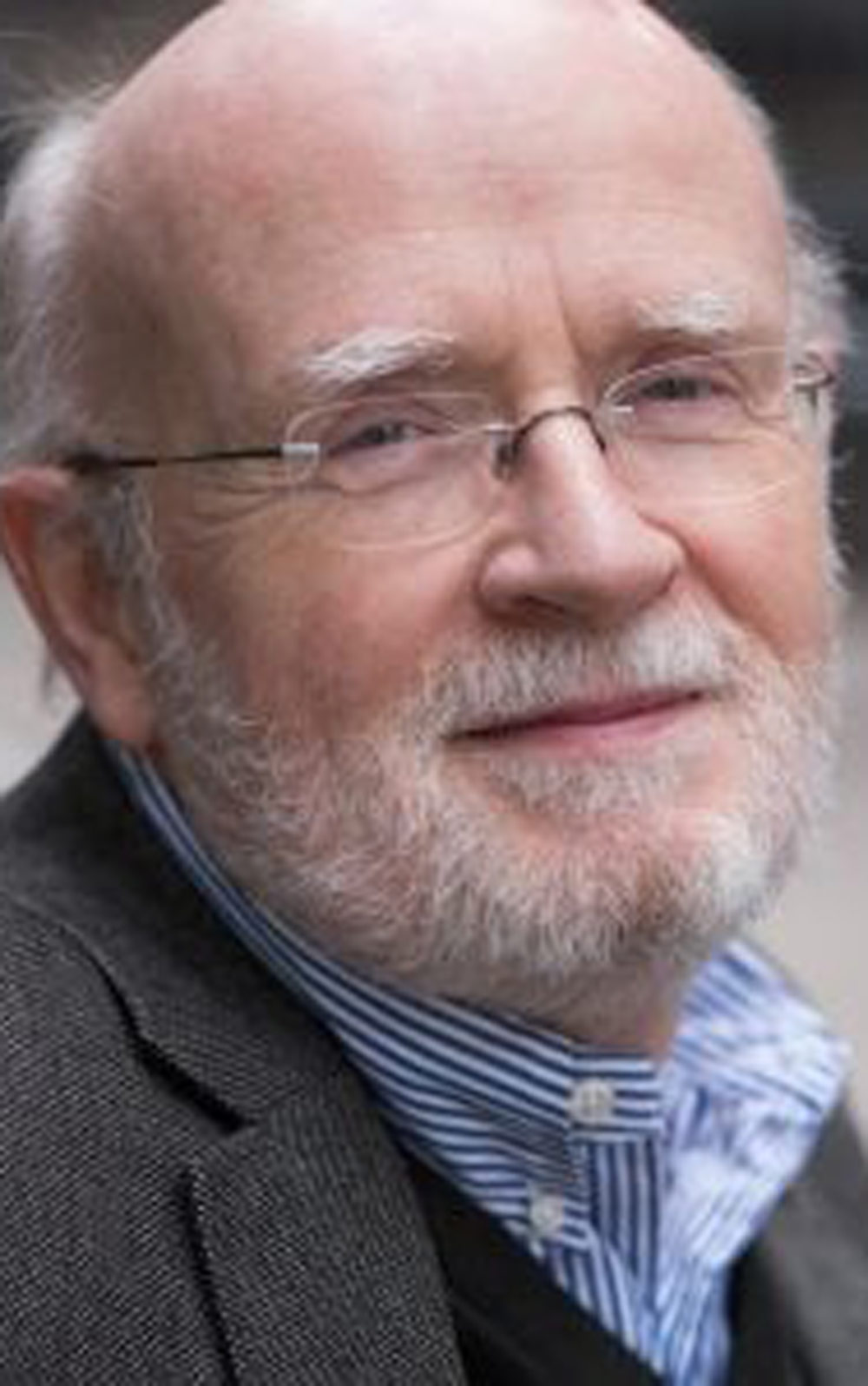 Hans-Otto Pörtner is a physiologist and marine biologist performing research at the Alfred Wegener Institute Helmholtz Centre for Polar and Marine Research (AWI). He was Coordinating Lead Author of Ocean Systems Chapter to the IPCC Fifth Assessment Report, and then elected Co-Chair of Working Group II. Under his co-leadership, they published the IPCC Special Report on Ocean and the Cryosphere in a Changing Climate. He also co-led a Scientific steering committee for the IPCC-IPBE on Biodiversity and Climate Change and was a member of the Scientific Steering Committees of the IPCC-ICOMOS-UNESCO international meeting on Culture, Heritage and Climate Change. Hans-Otto is an elected member of the European Academy of Sciences and was appointed by the German government to its Advisory Council on Global Change in 2020. 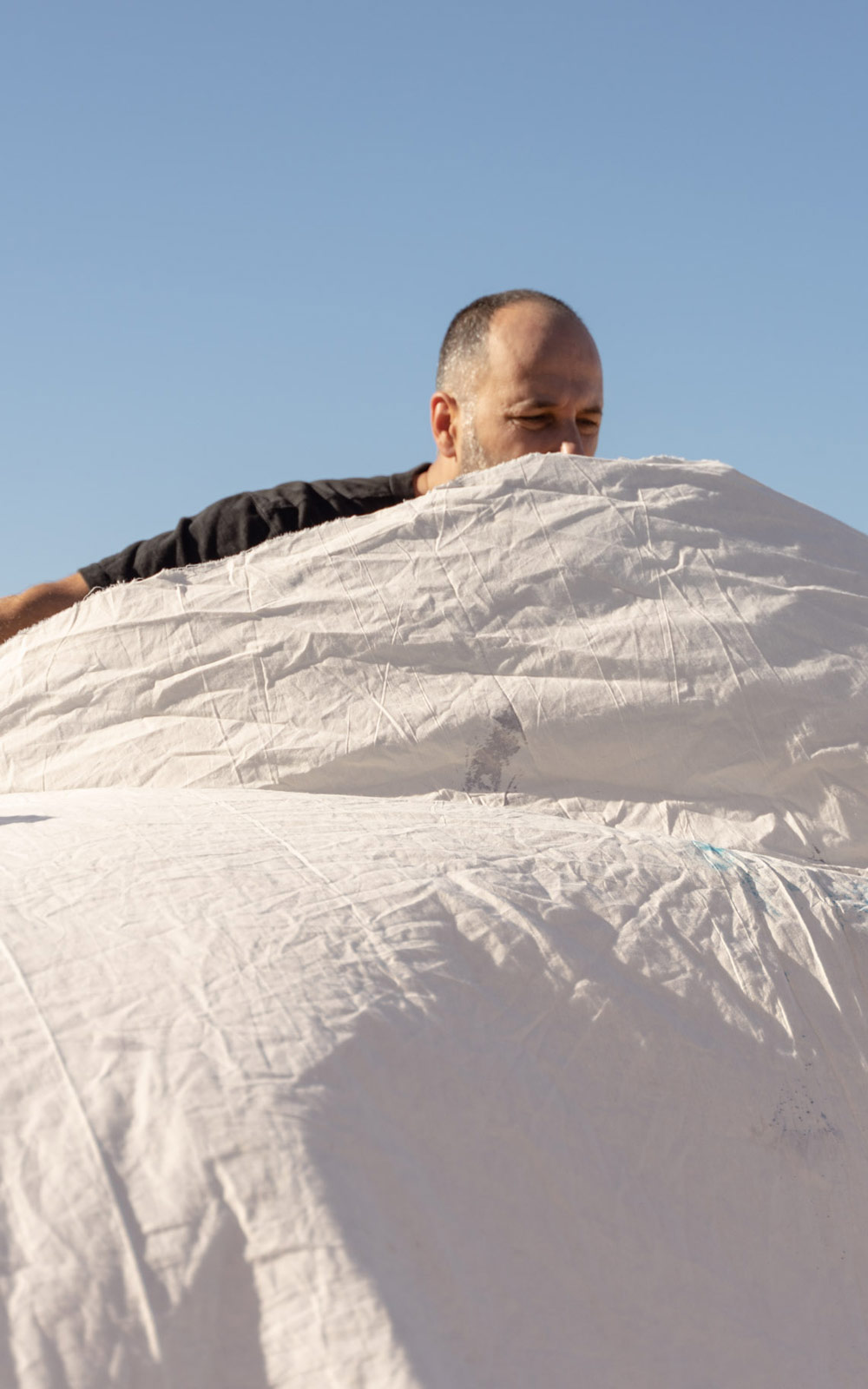 Hugo Canoilas is an artist who lives and works in Vienna and New York. His most recent solo exhibition Sculptured in Darkness at Fundação Calouste Gulbenkian, was based on his research on seabeds and draws on the marine biologist Rachel Carson’s work on the formation of the oceans. Canoilas has been contributing with his work in institutional exhibitions at Kunstverein in Hamburg, De Appel in Amsterdam, Kunsthalle Wien in Vienna, Salzburguer Kunstverein in Salzburg, 30th São Paulo Biennial in São Paulo, the 4th Ural Industrial Biennial in Yekaterinburg, and Vienna Biennale For Change in Vienna. His work has received critical reviews in the magazines Mousse, ArtReview, Observer, Frieze, Metropolis M, FlashArt, Kunstforum, Contemporanea and in newspapers The Guardian, Público and Expresso. Canoilas was the 2020 recipient of the Kapsch Contemporary Art Award. (Photo: Nikolai Nekh) 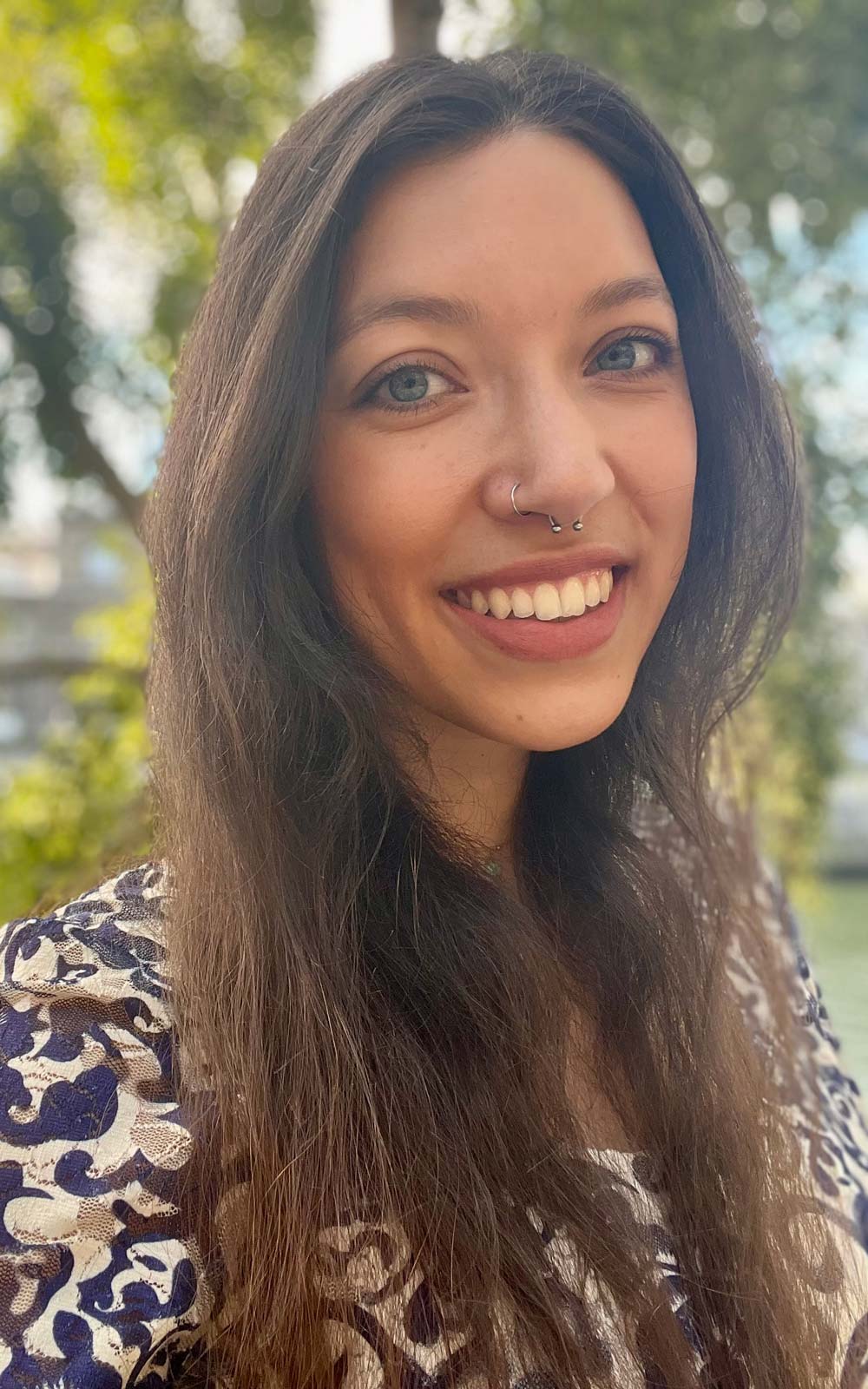 Jay Marisca Gietzelt is an MSc candidate in Forest & Nature Conservation at Wageningen University & Research. She is interested in transdisciplinary research, focusing on co-production, collaborative governance, and the ocean-climate nexus. She is currently completing her end-of-study internship at the Ocean & Climate Platform. She is also involved in youth engagement and mobilisation on environmental policy issues, as part of the Eurocean’s Youth Ambassador network, the Youth Policy Advisory Council for the Sustainable Ocean Alliance, and the Global Youth Biodiversity Network. 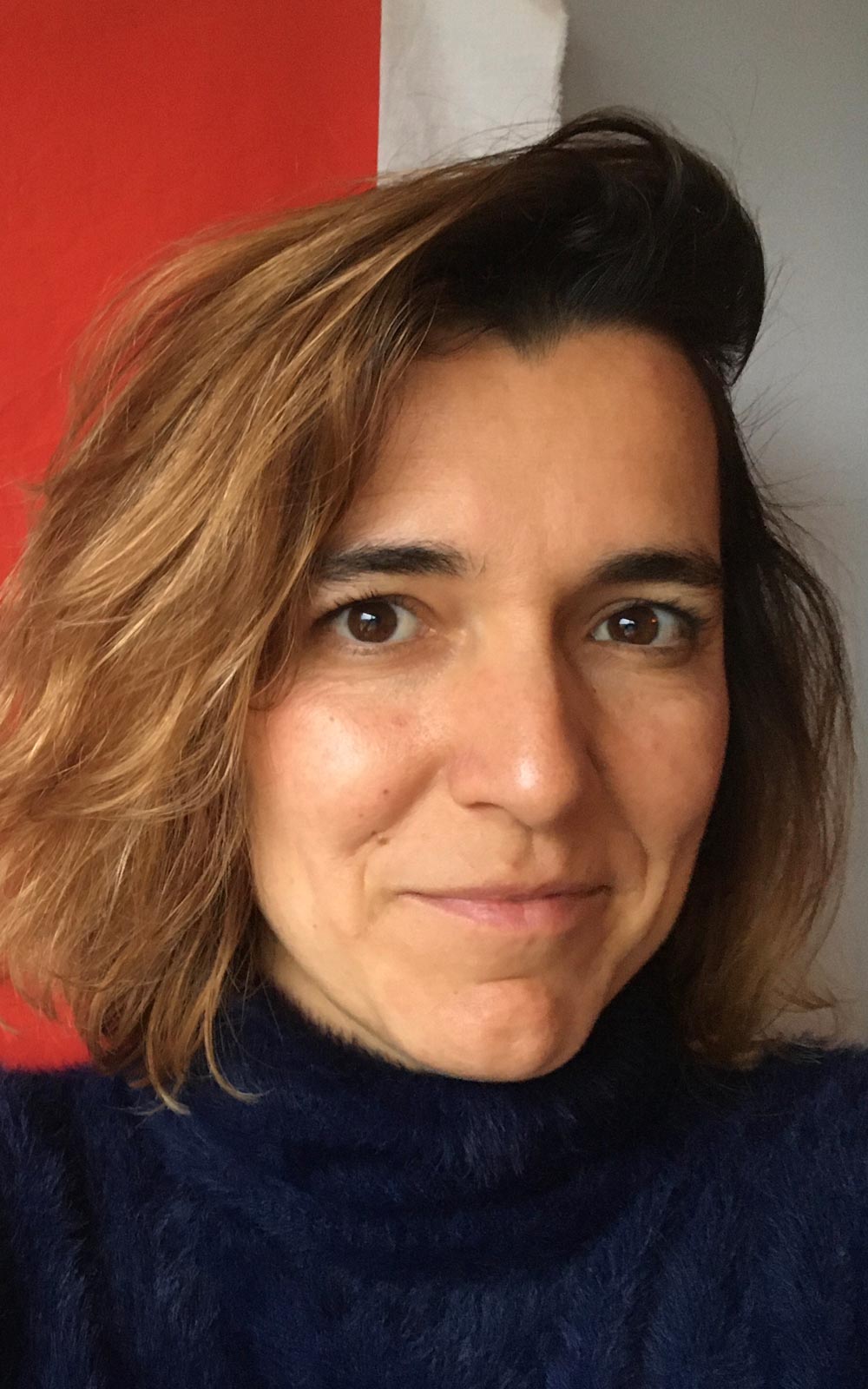 Margarida Mendes’ research explores the overlap between systems thinking experimental film, sound practices and ecopedagogy. She curates across the world and consults for environmental NGOs working against deep-sea mining. Mendes has co-directed several educational platforms, such as escuelita at CA2M, The World In Which We Occur/Matter in Flux, and The Barber Shop. She is a PhD candidate at the Centre for Research Architecture, Goldsmiths University of London. 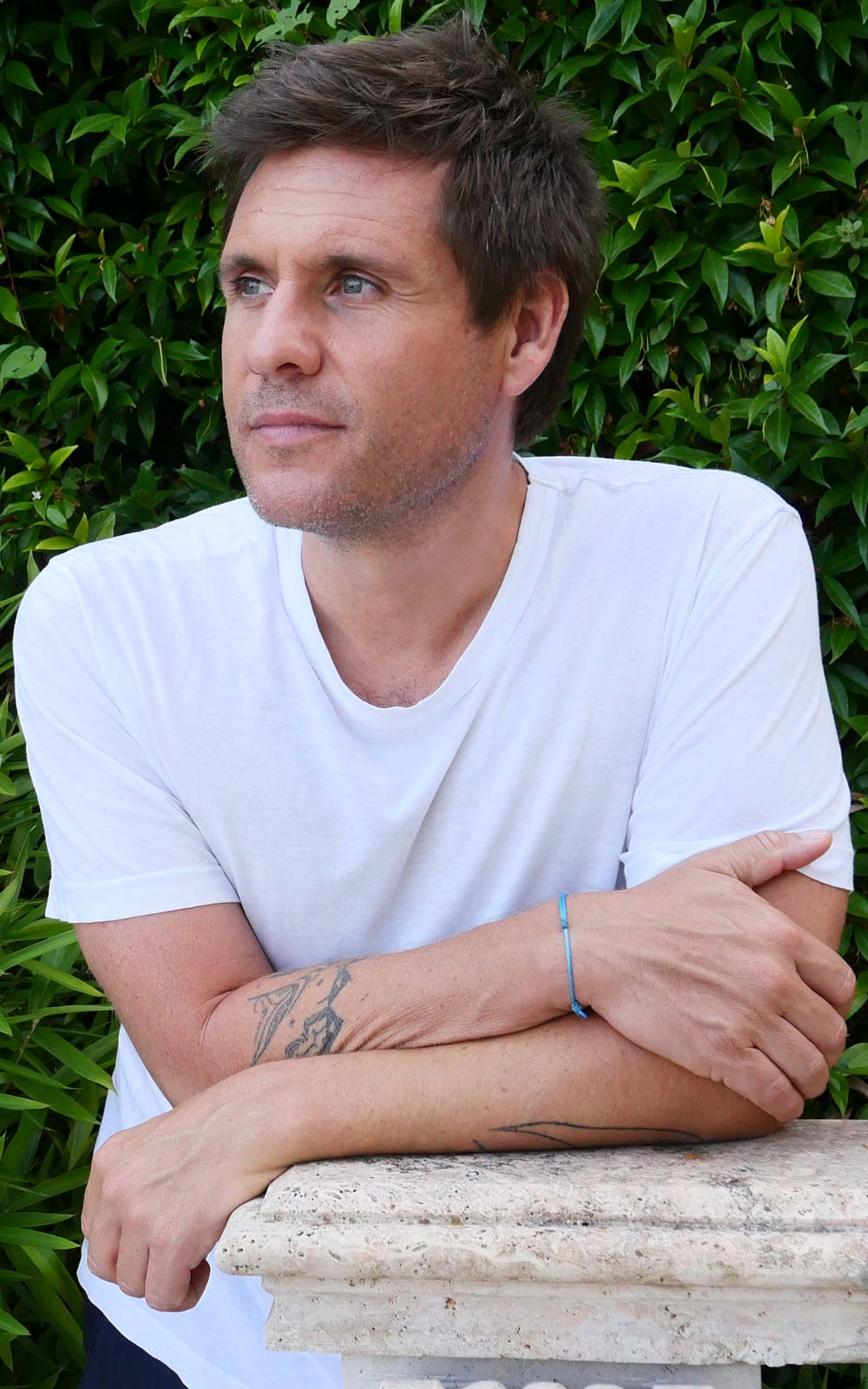 Markus Reymann is Director of TBA21–Academy, which he co-founded in 2011, a cultural ecosystem fostering interdisciplinary dialogue and exchange surrounding the most urgent ecological, social, and economic issues facing our oceans today. Reymann leads the non-profit’s engagement with artists, activists, scientists, and policy-makers worldwide, resulting in the creation of new commissions, new bodies of knowledge, and new policies advancing the conservation and protection of the oceans. Reymann also serves as Chair of Alligator Head Foundation, the scientific partner of TBA21–Academy. Alligator Head Foundation established and maintains the East Portland Fish Sanctuary and oversees a marine wet laboratory in Jamaica. 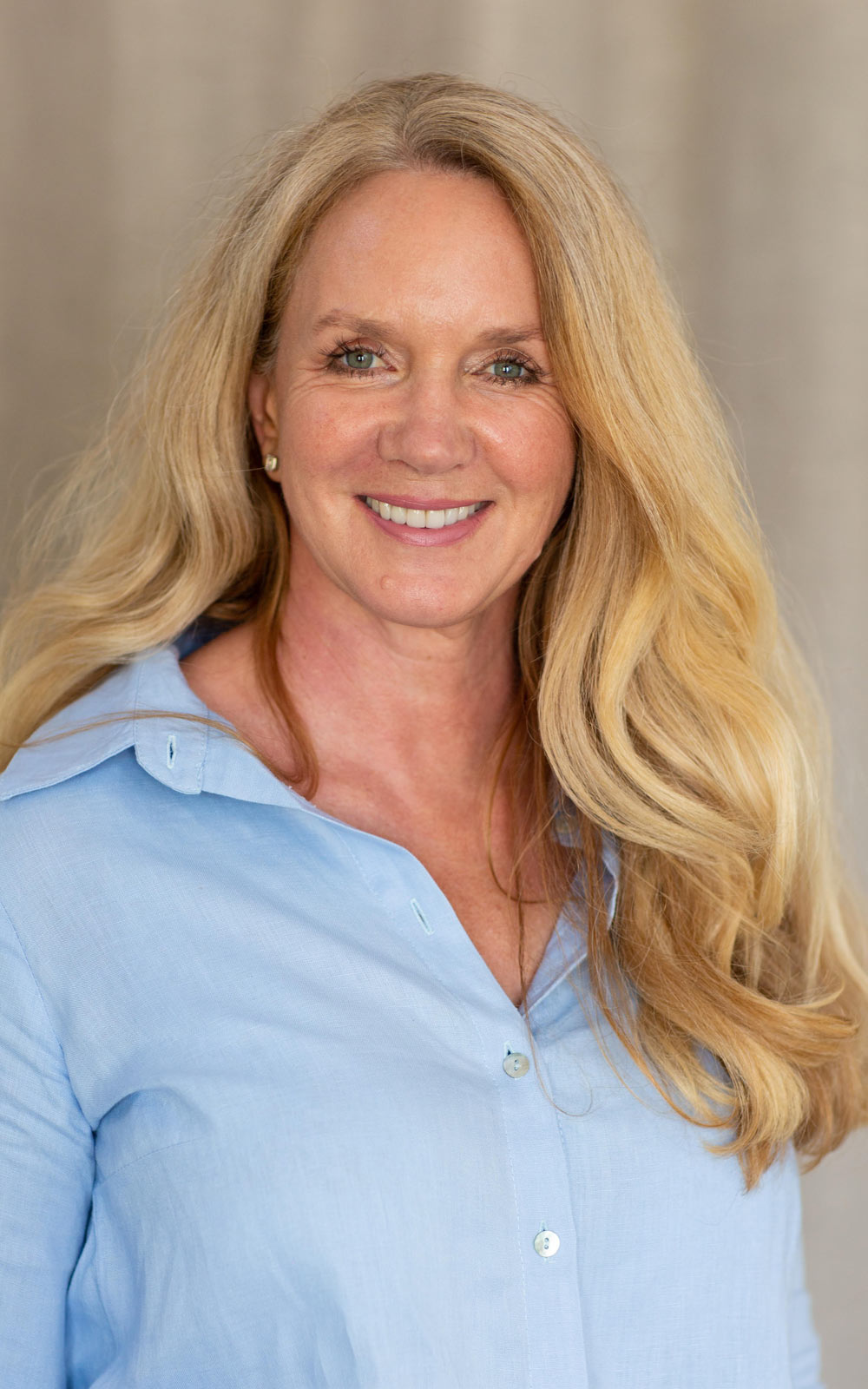 Tanya Brodie Rudolph is an international environmental and ocean lawyer. She is the founder of a multidisciplinary sustainability advisory, and a Research Fellow at the Centre for Sustainability Transitions in South Africa. Tanya is a specialist in international law of the sea and earth system law, environmental and pollution law as well as sustainability science. Her focus is on transdisciplinary collaboration to bridge the divide between science and policy for effective ocean governance.

The Calouste Gulbenkian Foundation reserves the right to collect and keep records of images, sounds and voice for the diffusion and preservation of the memory of its cultural and artistic activity. For further information, please contact us at [email protected] .