We are one of the contributors to The Arts Impact Fund, which has just announced its second investment in organisations across England. 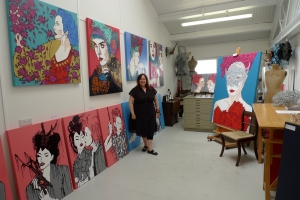 The £7 million Fund is a collaboration that provides unsecured loan finance to arts organisations in England that can show social impact. The contributors are Arts Council England, Bank of America Merrill Lynch, Nesta and Esmée Fairbairn Foundation; a mix of private, public and philanthropic organisations.

This second round of funding is investing £1.93 million in the following organisations: 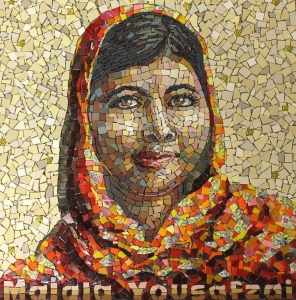 Malala Yousafzai by the London School of Mosaics

All of the Fund investees will document their artistic, social and financial impact quarterly for the duration of their loans. The UK branch supports this initiative by funding the evaluation phase of the projects.