The exhibition Post-Pop. Beyond the commonplace brings together over 200 works produced between 1965 and 1975 by Portuguese and English artists, which were inspired by yet also transcend Pop Art. They inherited the means of communicating and visual resources adopted by that movement, this time allying them with political, social, cultural and artistic concerns, and all with a strain of humour and critical dimension that set them apart from the commonplace situations that form the focus of Pop Art.

This publication has been put together to coincide with the show, but it goes beyond the bounds of a mere exhibition catalogue.Richly illustrated with the works from the exhibition, it both presents the exhibited pieces and provides them with a context that marks a departure from the exhibition itself, with its concept shaped by the exhibition’s curators, Ana Vasconcelos and Patrícia Rosas. This vision transforms the publication into a unique object, to be interpreted as a standalone entity, extending the exhibition in time long after it has closed, while contextualising it through texts by different writers that explore the political, social, cultural and artistic issues of that era.

The book begins with a selection of key works from the exhibition, followed by a foreword by the Museum’s Director, Penelope Curtis. From this point onwards, reproductions of the works are interspersed with articles. First comes an introduction by the curators – intriguingly entitled The risk of laughter – which addresses the exhibition’s concepts and points of focus, before moving on to the various texts written by the invited experts. The first is by the art historian and curator Sandra Vieira Jürgens, who explores the artists and works presented in the exhibition, placing particular emphasis on the link between the artists from Portugal and those from the UK, as well as the presence of the British artists. This is followed by articles about the stimulating effect that the British art scene has had on its Portuguese counterpart, by Alex Seago, Director of the School of Communication, Arts and Social Sciences at Richmond University in London; the cultural backdrop to the 1960s and 70s in Portugal, with a particular emphasis on protest music, written by the Portuguese historian Luís Trindade; a look at the female view of this period, focusing on the depiction of women in art and female artists, by Emília Ferreira; and, finally, a piece by Adelaide Duarte on the Portuguese art market in the late 1960s and early 1970s.

The book is also complemented by two testimonial pieces by the artists Teresa Magalhães and José de Guimarães, an article about the work Baigneuses by Nikias Skapinakis, short biographies of the various authors, and a list of works that appear in the exhibition and are reproduced in this publication. 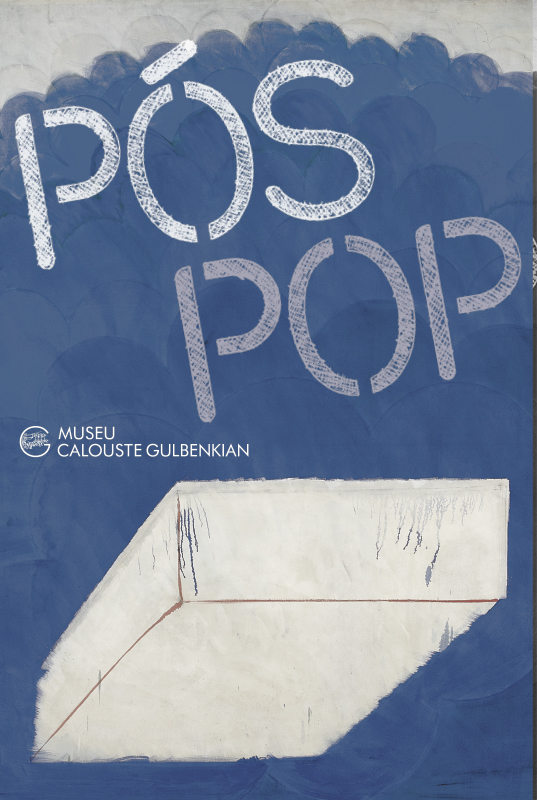