The essays in this catalogue are a very important contribution to the renewal of the research on Almada Negreiros, or to the studies that, based on his work, reflect upon modernity as a mixture of different ideas about the modern. The texts by Mariana Pinto dos Santos, Carlos Bártolo, Marta Soares, Fernando Cabral Martins, Sara Afonso Ferreira, Ana Vasconcelos, Gustavo Rubim, Tiago Baptista and Luís Trindade focus on the artist, his visual work and his written production within the political and cultural context of the 20th century, discussing the complexity and eclecticism both of this context and of Almada’s work, and integrating the latter in art history’s broad debate on modernity and the various modernisms.

The catalogue is structured in nine sections of images. Each one of these is clarified by a brief introductory text. The aim of this structure, however, is not to confine the pieces within a rigid classificatory scheme, but rather to allow a level of fluidity and communication between them. There are specific catalogue entries, which impart recent researches, new information or revised perspectives on the work – or group of works – they comment on. The catalogue’s entries were composed by Mariana Pinto dos Santos, Carlos Bártolo, Begoña Farré Torras, Marta Soares, Cátia Mourão, Ana Vasconcelos, Pedro Freitas and Simão Palmeirim Costa. 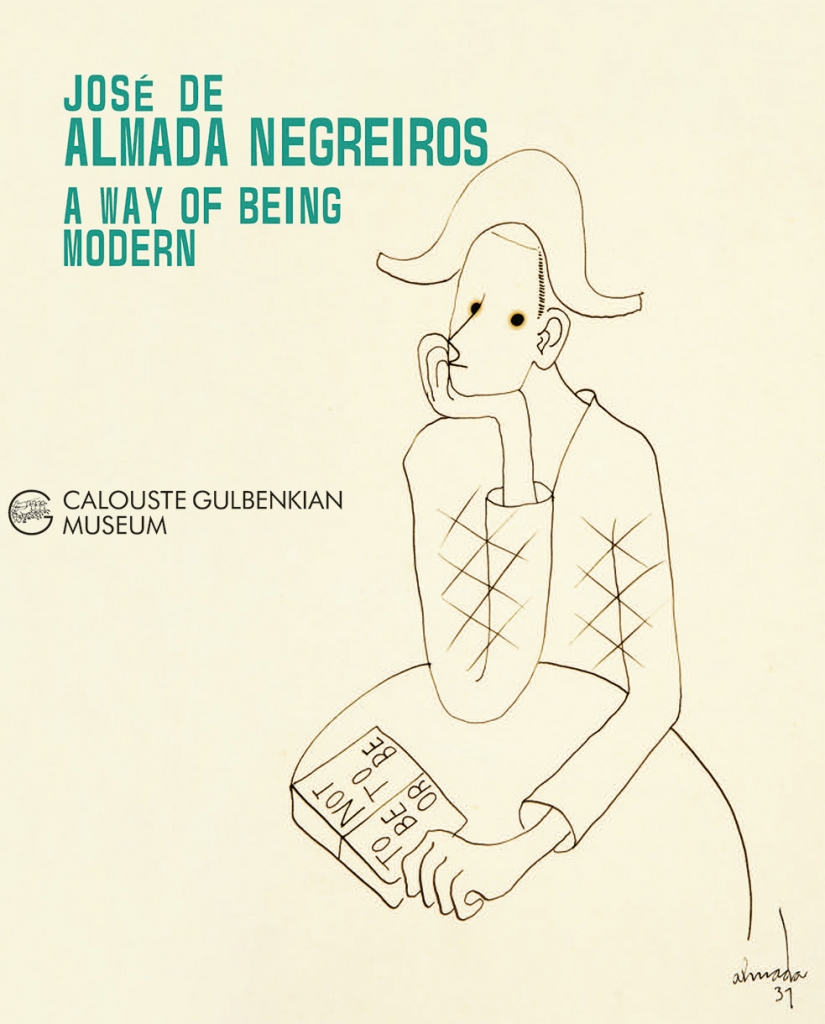