Ana Vidigal completed the Painting Course at the School of Fine Arts (ESBA) in Lisbon in 1984 and was awarded a scholarship from the Calouste Gulbenkian Foundation (1985/87). She studied etching under Bartolomeu Cid dos Santos, at the Casa das Artes in Tavira (1989), and was painter in residence at the Museum of Contemporary Art in Fortaleza de São Tiago, Funchal (1989/99).

In 1995, she was commissioned by Lisbon Underground to create tiled panels for Avalade station, and again in 2002 – this time for the new Alfornelos station. In 1997, she was invited by the Portuguese Institute of Architectural Heritage to create a porcelain cup as part of the ‘An Artist, A Monument’ project.

Biography provided by the artist 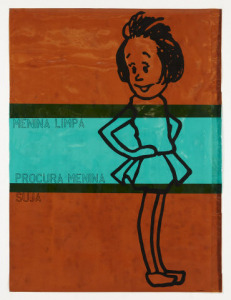 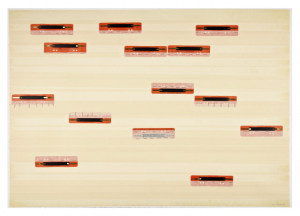 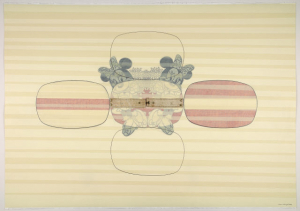 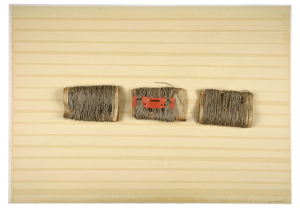 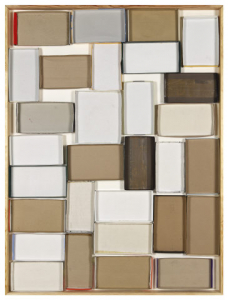 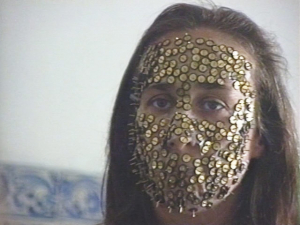 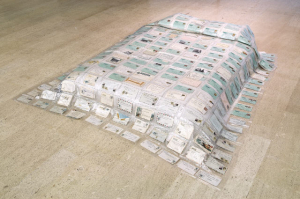 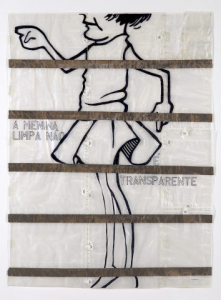