Immunity evolved in multicellular organisms to limit the potential negative impact resulting from continuous exposure to microbes. Innate and adaptive components of the immune system are endowed with the capacity to sense and target pathogenic microorganisms for containment, destruction or expulsion as the means to preserve organismal homeostasis and fitness. Resistance to infection refers to the output of these immune functions.

Multicellular organisms also evolved another defense strategy that preserves organismal homeostasis and fitness without exerting a direct negative impact on microorganisms. This defense strategy, referred to as disease tolerance, relies on evolutionarily conserved stress and damage responses that limit the extent of metabolic dysfunction and damage imposed on parenchyma tissues, either directly by pathogenic microorganisms or indirectly by immune-driven resistance mechanisms.

The overall aim of the Inflammation Laboratory is to identify and characterize these stress and damage responses which confer tissue damage control and establish disease tolerance to infection.

The central hypothesis tested is that a functional interplay between immune-driven resistance mechanisms, and stress and damage responses acting in parenchyma tissues, exists to limit, counter and repair the pathogenic effects of infection.

Understanding the cellular and molecular mechanisms governing this network of interactions and responses should be transformative in our understanding of host-microbe interactions, with direct impact on the treatment of infectious diseases.

Our current body of work was sparked to a large extent by the original demonstration, with the late Fritz H. Bach at Harvard Medical School, that the gasotransmitter carbon monoxide(CO) acts in a cytoprotective (J. Exp. Med., 2001) and immunoregulatory (Nature Medicine, 2000) manner, providing a mechanistic basis for how transplanted organs prevent their own rejection (Nature Medicine, 1998). 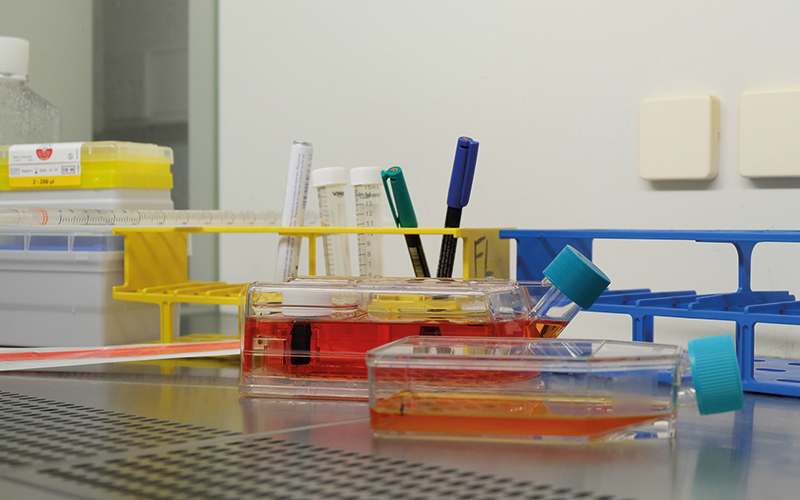 Anorexia of infection is a component of sickness behavior that impacts on the outcome of infectious diseases. 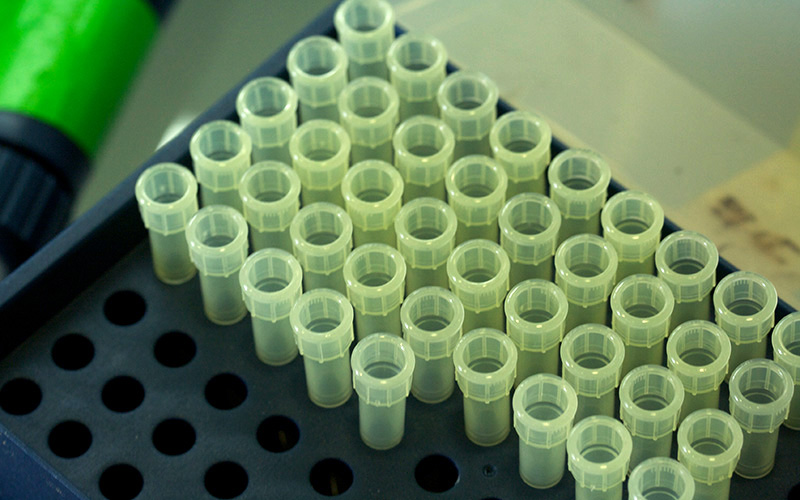 Research on neurometabolic response regulated at the level of the hypothalamus and acting via the sympathetic nervous system, essential to establish disease tolerance. 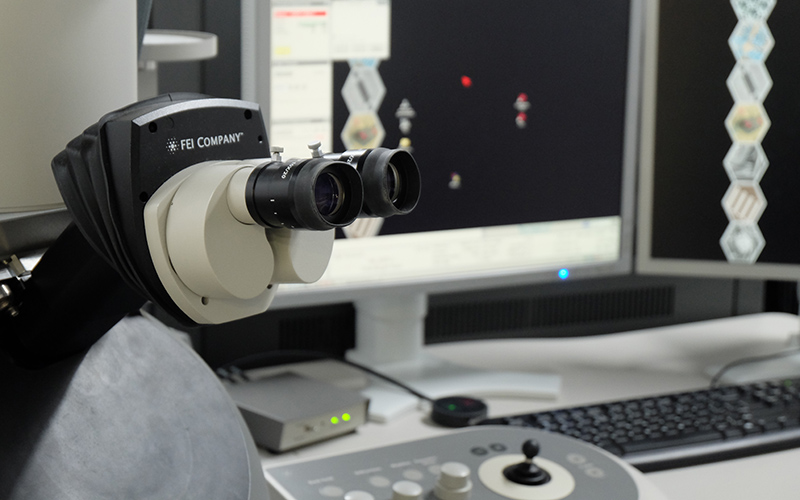 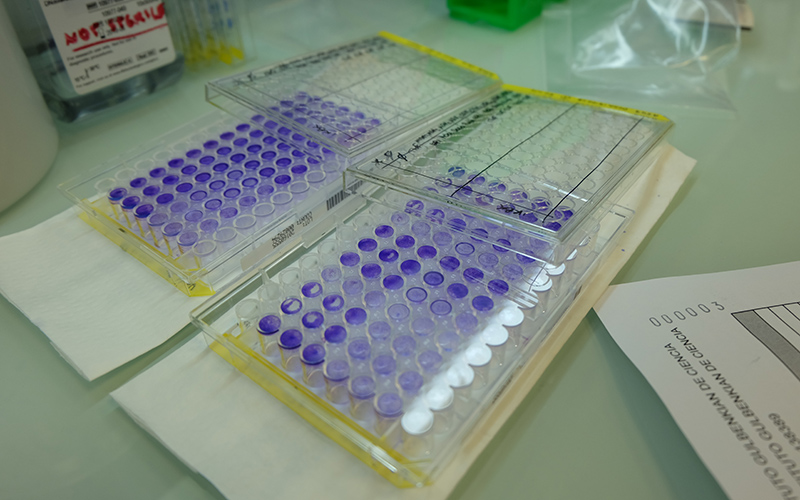 Stress and damage responses evolved from ancestral forms of life, where these provided organismal adaptation to environmental variation. 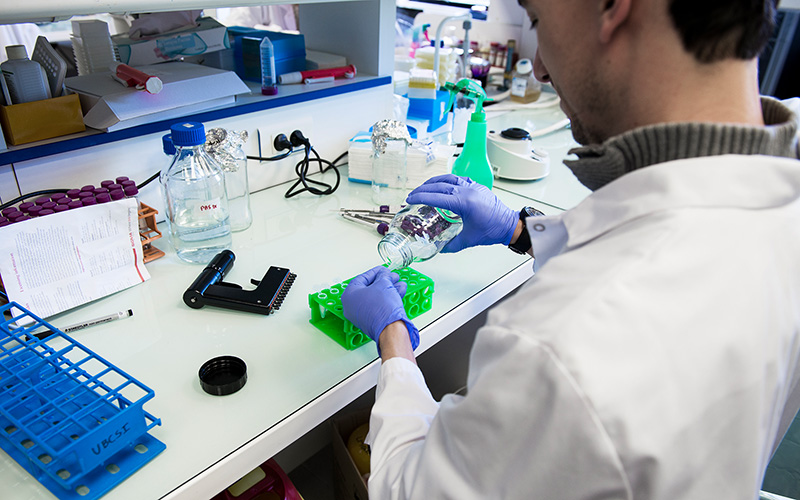 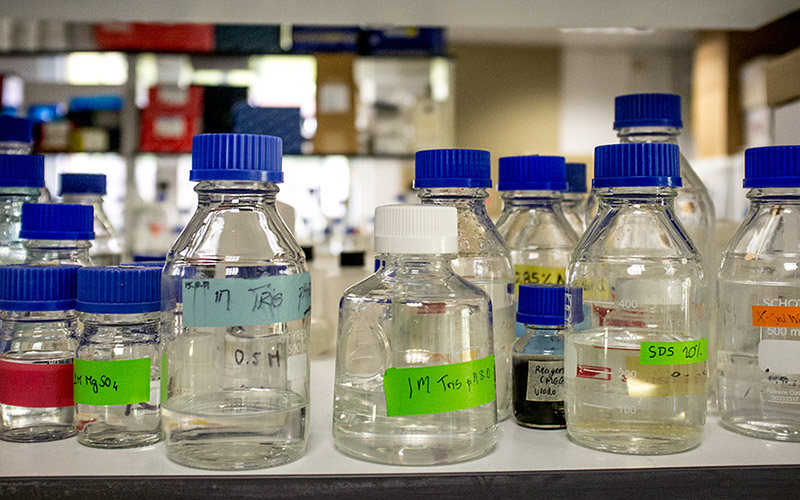 This translational study is designed to expand our pre-clinical data in assessing the relative efficiency of targeting α-gal glycans to prevent Plasmodium infection and malaria transmission, for possible inclusion in future malaria vaccines.

The social structure of populations and the impact on genetic diversity

Alekos Athanasiadis (1963-2020), promoting science and empowering scientists at the IGC 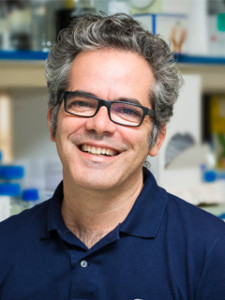