During the 1960s, the artist focused on the more erudite version of these stories, mythological in nature, but between 1974 and 1975 she approached the subject with a series of gouaches to illustrate stories included in the anthologies of Gonçalo Fernandes Trancoso and Leite de Vasconcelos, namely Brancaflor [White Flower], O Diabo do Gato [The Cat’s Devil], Os Dois Vizinhos [The Two Neighbours] and As Três Cabeças de Ouro [The Three Gold Heads].

These illustrations were initially destined for an English publication, to be produced by Jonathan Cape, but it was never published.

Her research into popular stories continued between 1976 and 1979 with the support of a grant from the Calouste Gulbenkian Foundation.

In the reports she sent to the Foundation, Paula Rego includes an exhaustive collection of illustrators of popular stories, accompanied by critical analysis, seeking to ‘integrate eternal stories into our contemporary mythology and subjective experience through painting’, and defending the classical fairytale as ‘the most certain story about the psychological perspective. In this genre of story, good and evil are clearly defined but they constitute a complex and indivisible whole.’2

Paula Rego’s particular focus in these stories on the adventures of a heroine, such as Brancaflor, reveal that the artist sets out from a personal point of view, identifying with her characters in their confrontation with tragic events, like those that marked her own family life in the mid-1970s, and in the conflict of their double nature, sexual and maternal.

Paula Rego’s creative practice and personal imaginary world thus identify their literary equivalent in these stories. Behind the fantasy and supernatural we find, as in other works by the artist, raw and violent stories that we can relate to a journey of initiation.

As a woman, Paula Rego reconsiders her own experience through these narrated struggles, thus creating an intimate imaginary world that helps her face the challenges of the present. 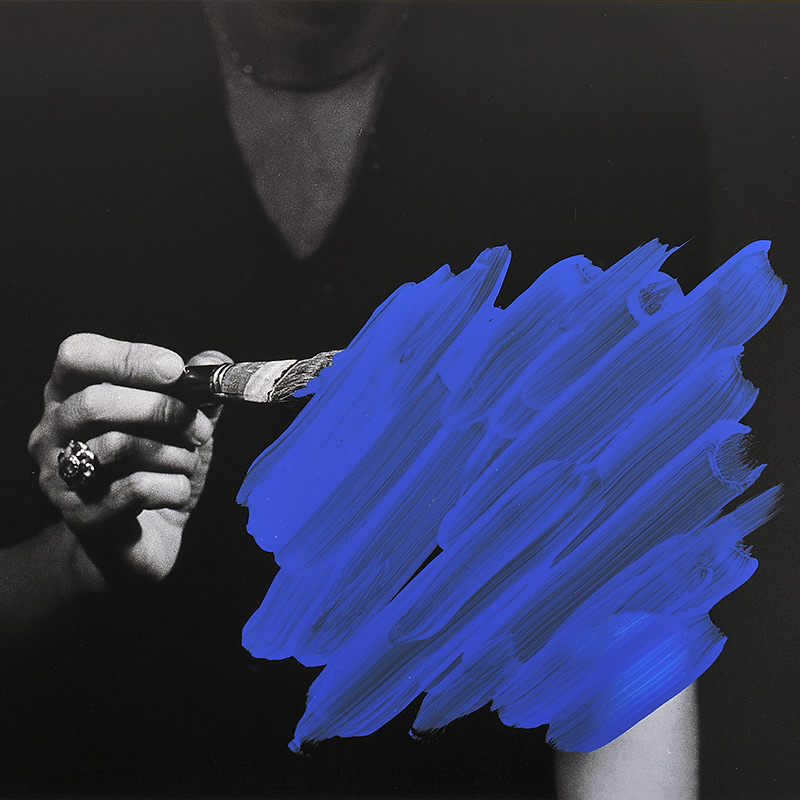 Women Artists in the Modern Collection

Paula Rego is one of the artists featured in the new exhibition itinerary in the Modern Collection, which you can visit until 31 December.