This event is in English with simultaneous translation into Portuguese.

Screening of Nosferasta: First Bite (2021) by Adam Khalil & Bayley Sweitzer with Oba, and A Mordida (2019) by Pedro Neves Marques, two artist films that echo forms of contagion and transmission in tropical contexts between past and present, history and identity.

Followed by a video-conversation with artists and filmmakers Pedro Neves Marques, Adam Khalil and Bayley Sweitzer.

The cafeteria of the Gulbenkian Museum will stay open until 9pm, throughout the events of the public programme ‘Crepúsculos’.

Nosferasta is the first iteration of a Rastafarian vampire film starring and co-written by Oba, a Trinidadian artist residing in Brooklyn whose origin and life is imagined by the film. In the late 15th century, Oba is sent on a slave ship from West Africa to the Caribbean, where he is bitten by the vampire Christopher Columbus, a gesture that signals his undying loyalty to the colonial project.

In a laboratory, male mosquitoes are genetically modified to transmit a lethal gene to females. A man, a woman and a transgender woman live in a polyamorous relationship. Against the reactionary epidemic, the autonomy of intimacy and reproduction. 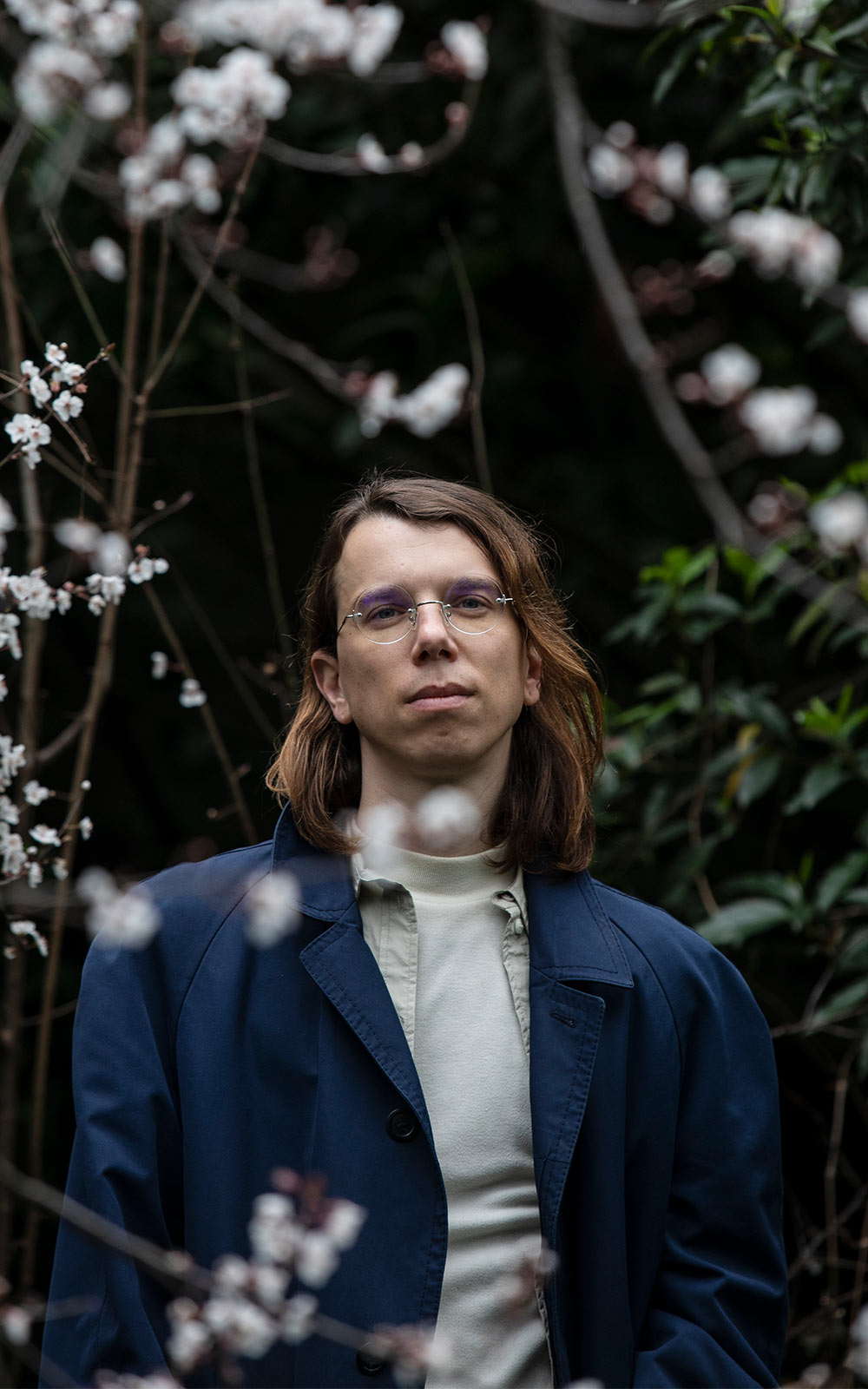 Adam Khalil is a filmmaker and artist residing in Brooklyn. He grew up as a member of the Ojibway tribe in Sault Ste. Marie, Michigan. He is a collaborator with the New Red Order (NRO) and co-founder of COUSIN, a collective that supports indigenous artists expanding the film format. His work has been presented at the Whitney Biennial, MOMA, the Lincoln Center and e-flux, New York; at Tate Modern, London; at the Walker Art Center, Minneapolis; and at the Toronto Biennial.

Bayley Sweitzer is a filmmaker residing in Brooklyn. His work has been presented at Film at Lincoln Center and Anthology Film Archives, New York; LACMA, Los Angeles; Other Cinema, San Francisco; Pacific Film Archive, Berkeley; Walker Art Center, Minneapolis; Tate Modern, London; Bozar, Brussels; Berwick Film & Media Arts Festival; and the Berlinale in Berlin. A recipient of a Creative Capital Award, Sweitzer also works professionally as a first assistant cameraman and is a member of the International Cinematographers Guild, IATSE Local 600. He acts as an accomplice to the New Red Order (NRO) collective.

Oba “the Artist and Musician” was born Wendell Scotts in Port-of-Spain, Trinidad and Tobago. Oba is an artist, chef and actor residing in Brooklyn. His paintings, sculptures and t-shirts have been featured at Motel Gallery and Rumpelstiltskin, Brooklyn. From 2016 to 2018, Oba was the lead singer of avant-garde supergroup Dead Companionship, alongside Austin Sley Julian, Adam and Zack Khalil. He starred as King Alpha in Empty Metal, by Adam Khalil and Bayley Sweitzer (2018). Oba's world-class corn soup has been consumed at the legendary Club Temptation in Flatbush and in other esteemed establishments around the world.

The research of Filipa Ramos, PhD, focuses on the relationship between culture and ecology, examining how contemporary art fosters relationships between nature and technology. Ramos has worked at the intersection between film and art as a curator of Art Basel Film and is the founder of the artists' cinema Vdrome. For London's Serpentine Gallery, she co-created the arts, humanities and science festival The Shape of a Circle in the Mind of a Fish and is curator of "Persons Persone Personen", the 8th Gherdëina Biennale (2022).

The Calouste Gulbenkian Foundation reserves the right to collect and keep records of images, sounds and voice for the diffusion and preservation of the memory of its cultural and artistic activity. For further information, please contact us through the Information Request form.