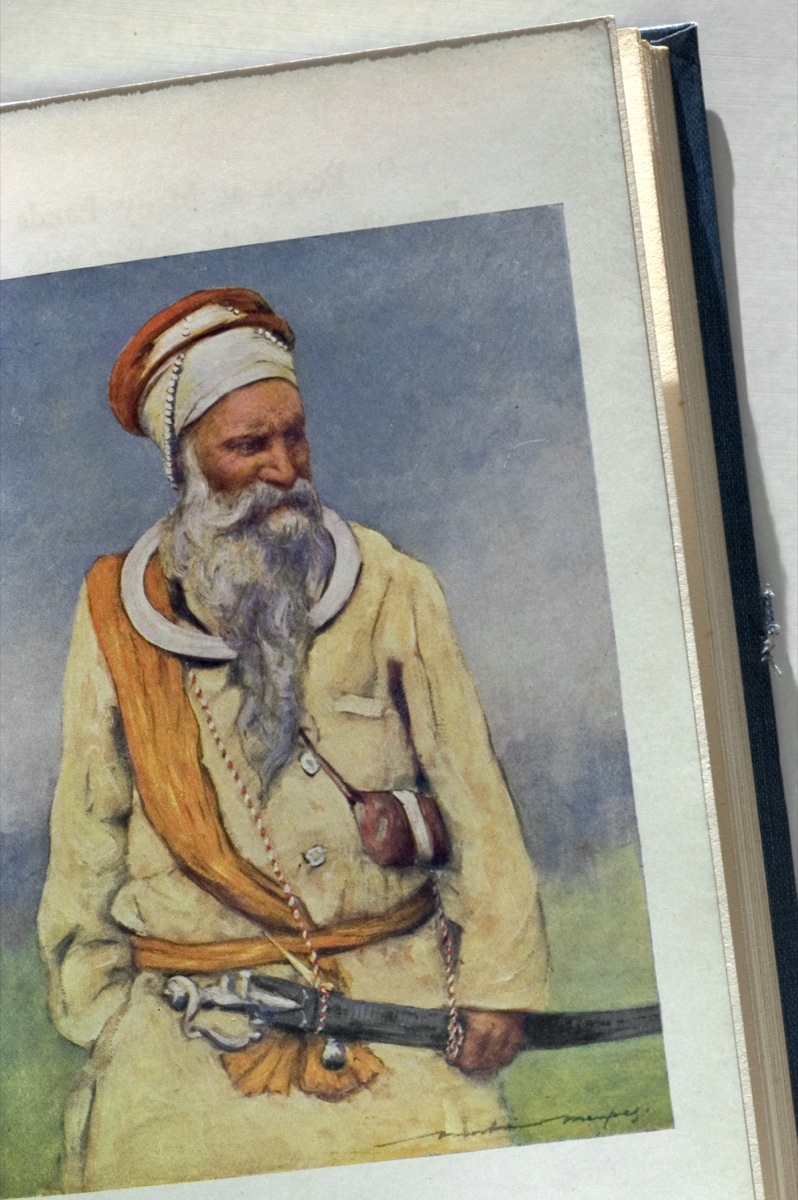 This collection includes around 3.900 monographs on Printing, Iconography and Architecture and 500 exhibition catalogues of Portuguese artists from the end of the 19th century to 1960. The Ernesto Soares personal library is very important for the study of Portuguese art history in the first half of the 20th century and was acquired by the Calouste Gulbenkian Foundation in 1964.

Titles by Ernesto Soares available in the Art Library.


Ernesto Soares (1887-1966), professor, publicist and art historian was an expert in what concerns printing and iconography. He was the author of several works on printing production and illustration in Portugal.

This collection was donated to the Calouste Gulbenkian Foundation by José Augusto França, art historian and critic and includes around 3 800 texts published in several Portuguese and foreign periodicals as well as monographs and exhibition catalogues. An important set of newspaper articles (1305) is digitized.
(See Digital Collections)

Titles by José Augusto França available in the Art Library


José Augusto França was born in 1922. He was P.H.D. professor at the Universidade Nova de Lisboa and he is the author of many works about History of Art in Portugal. He took part in the Grupo Surrealista of Lisbon between 1947 and 1949. In 1965 he published in France the book La Lisbonne de Pombal with a preface by Pierre Francastel. He was the editor of Colóquio / Artes magazine from its first issue to the last (1971-1996). From 1980 to 1986 he was the director of Centre Culturel de Paris of the Calouste Gulbenkian Foundation. Among his most important titles are A arte em Portugal no século XIX, A arte em Portugal no século XX, Lisboa, urbanismo e arquitectura and 100 quadros portugueses do século XX.

This collection includes 345 monographs donated to Art Library in 1992 after the death of Pedro Miguel Frade. This is a small collection however is very relevant for studying contemporary art specially Aesthetics, Photography and Semiotics.

Titles by Pedro Miguel Frade in the Art Library


Pedro Miguel Frade (1960-1991) graduated in Communication Sciences and in 1987 became teaching assistant in the Communication Science Department of Universidade Nova de Lisboa. In 1989 he obtained his Master Degree with a dissertation on Semiotics in Fine Arts and Image history. In 1987 and 1988 he organized several exhibitions and conferences on Photography.

The Reis Santos personal library consists of around 12 000 monographs and 500 titles of periodicals and was acquired by the Calouste Gulbenkian Foundation in 1972. The main strengths of this collection are History, Aesthetics, Archaeology and Portuguese Art History in the 15th and the 16th centuries. This collection includes several rare and out of print books.

Titles by Luís Reis Santos available in the Art Library


Luís Reis Santos (1898-1967), professor, historian and art critic published several titles about scientific methods of analyzing works of art through processes like X-rays and infra-red rays analysis. During his travels mainly to France and Flandres he gathered information on artistic production during the 15th and the 16th centuries. In 1944 he was appointed Assistant-Curator to Portuguese museums. In 1951 he was nominated director of the Machado de Castro Museum and in 1953 he became Professor of History of Art in the University of Coimbra. His researches on Portuguese and Flemish painting in the 15th and 16th centuries were very important for authorship attribution and for the identification of works of art.

In 1963 the Art Library acquired a rich collection of 793 printed and manuscript literary pamphlets produced all over Europe between 1692 and 1886. Several Portuguese authors are represented in this collection which includes also works by Pietro Metastásio (1698-1782), Carlo Goldoni (1709-1793), Molière (1622-1673) and Voltaire (1694-1778. The ‘Teatro de Cordel Collection’ is very important for research on history of Portuguese popular literature and history of culture of the 17th-18th centuries. ). All items are digitized and available on the Internet.
(See Digital Collections)

This collection was donated to Art Library in October 2007 by the poet and visual artist Ana Hatherly. It includes 550 titles of periodicals and monographs by Ana Hathertly and other relevant authors of concrete and visual poetry movement in Portugal like Ernesto de Melo e Castro e José Alberto Marques. This collection also includes some books by international authors like the Italian poet and visual artist Arrigo Lora-Totino. Most of the books are dedicated by the authors to Ana Hatherly.

Titles by Ana Hatherly available in the Art Library


Ana Hatherly was born in Oporto in 1929. Writer, poet and visual artist she is one of the most relevant authors of the artistic and literary avant-garde movement of the Sixties in Portugal. Ph.D. in Hispanic Literatures at University of California (Berkeley), Ana Hatherly was Professor of Portuguese Literature at Universidade Nova de Lisboa. As poet and visual artist she started in 1958, having since published a large number of books and essays. In the early Sixties she joined the Portuguese Experimental Poetry Group, publishing theoretical studies on international avant-garde movements. Some of her art works are included in the main Portuguese Contemporary Art Museums and private collections in Portugal and abroad.

The Art Library collection reflects the eclectic aesthetic taste and preferences of Calouste Gulbenkian as art collector and includes titles on painting, architecture, sculpture, numismatics, ceramics, tapestry and illuminated manuscripts, as well as other subjects related to his origins and personality. It is an important collection both to study his art collection assembling process and to bibliophiles.

This collection is composed by the private library of Alfredo Pimenta, writer and researcher, donated to the Calouste Gulbenkian Foundation in 1969. Particular main strengths are History, Philosophy, Theology, Philology, Law and Poetry. In all this collection includes around 12 500 monographs – some rare editions from the 16th century to the first half of the 20th – and 500 titles of periodicals.

Titles by Alfredo Pimenta available in the Art Library


Alfredo Pimenta (1882-1950), writer and historian was a distinguished Portuguese researcher during the first half of the 20th century. He graduated in Law and wrote many studies namely on political philosophy, history, criticism and poetry published in several Portuguese and foreign journals and serials.