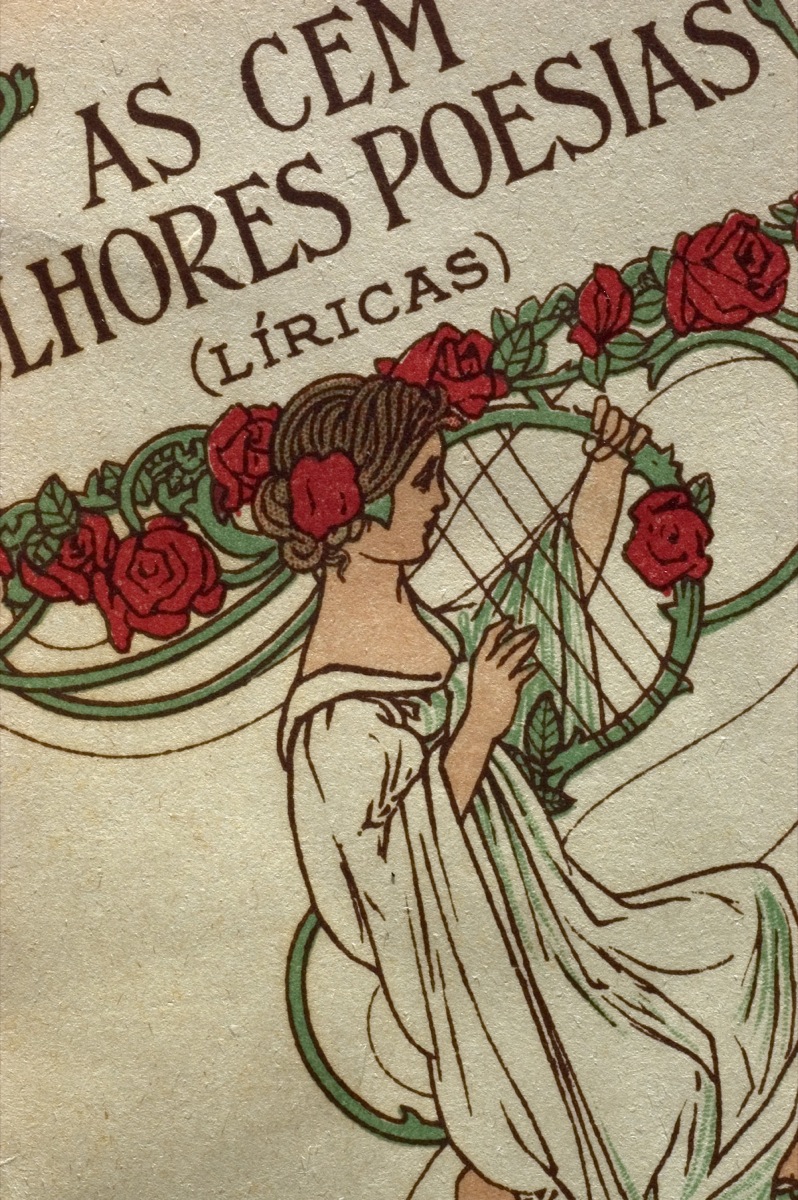 This private archive is composed by 467 dossiers with different documents – photographs, letters, press-cuttings – about the life and work of the Portuguese sculptor and art critic Diogo Macedo organized by his widow Eva de Macedo. It was donated to the Calouste Gulbenkian Foundation in 1987. Due to copyright or rights of privacy some documents of this collection are only available within the local network.

Titles by Diogo de Macedo available in the Art Library


Diogo de Macedo (1889-1959) was sculptor, art critic and museologist. He made his art studies at Fine Arts College (Oporto). Between 1911 and 1926 he lived for several times in Paris where he studied at Antoine Bourdelle’s sculpture studio. As sculptor he made the bust-portrait of some Portuguese artists and writers like the painters Sara Afonso and Mário Eloy. From 1944 until his death he became director of the National Museum of Contemporary Art.

This collection is a part of the donation made by the art critic and historian José Augusto França to the Calouste Gulbenkian Foundation. It includes 1305 articles published in several Portuguese and international newspapers and magazines in the second half of the 20th century. Due to copyright this collection is only available within the local network.

The private archive of the painter Amadeo de Sousa Cardoso is composed by 1695 manuscripts – post-cards, letters, essays – 713 photographs, 658 press-cuttings, 196 books and exhibitions catalogues, 27 magazines and newspapers and several personal objects. It was donated to the Calouste Gulbenkian Foundation in the eighties of the 20th century by his widow Lucie de Sousa Cardoso and his friend Paulo Ferreira. Due to copyright or rights of privacy some documents of this collection are only available within the local network.